The Erie County Executive insists there are far more important issues for the community than his stance on the Green Light Law. 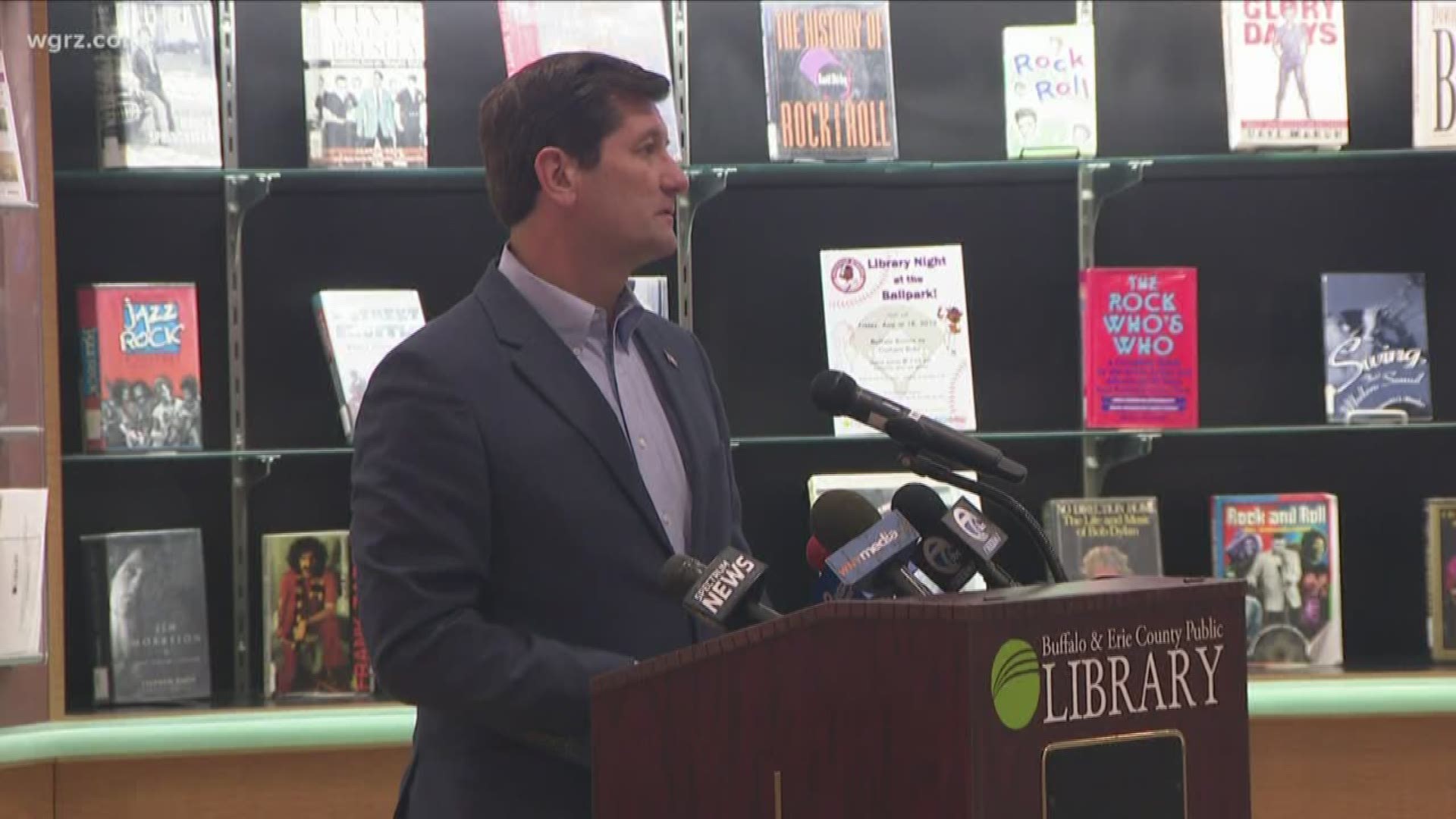 BUFFALO, N.Y. — During the time it was being hotly debated in Albany, and even after it passed, Erie County Executive Mark Poloncarz was mum on his personal opinions on the Green Light law, despite our efforts (and those of other media outlets) to ask him about it.

Earlier this week, after the Erie County Clerk Mickey Kearns brought a court action to contest the law, Poloncarz finally came out to say he "could not support" the law, which allows those in the country illegally, to get drivers licenses.

However, some of you wanted to know why he waited so long ...and if he was under political pressure to make his personal viewpoints known.

His earlier hesitancy to state his opinion provide fodder for the campaign of his opponent Lynne Dixon, who accused him of ducking the issue.

On Friday the County Executive Poloncarz told WGRZ there was no polling data that convinced him that he should air his views on the topic and that he felt no political pressure to do so.

He also questioned why anyone was concerned about it and claimed that he had received no calls or emails to his office asking him to comment on the subject.

Poloncarz also suggested those who called him out on social media, in particularly on Twitter, were likely not “average people” and were perhaps more likely “Republican trolls.”

Further, Poloncarz said about his bid for re-election in November, “I'm gonna win. I guarantee you I'm gonna win regardless of this issue or not.”