"There's nothing preventing him from running," even after an arrest for insider trading. 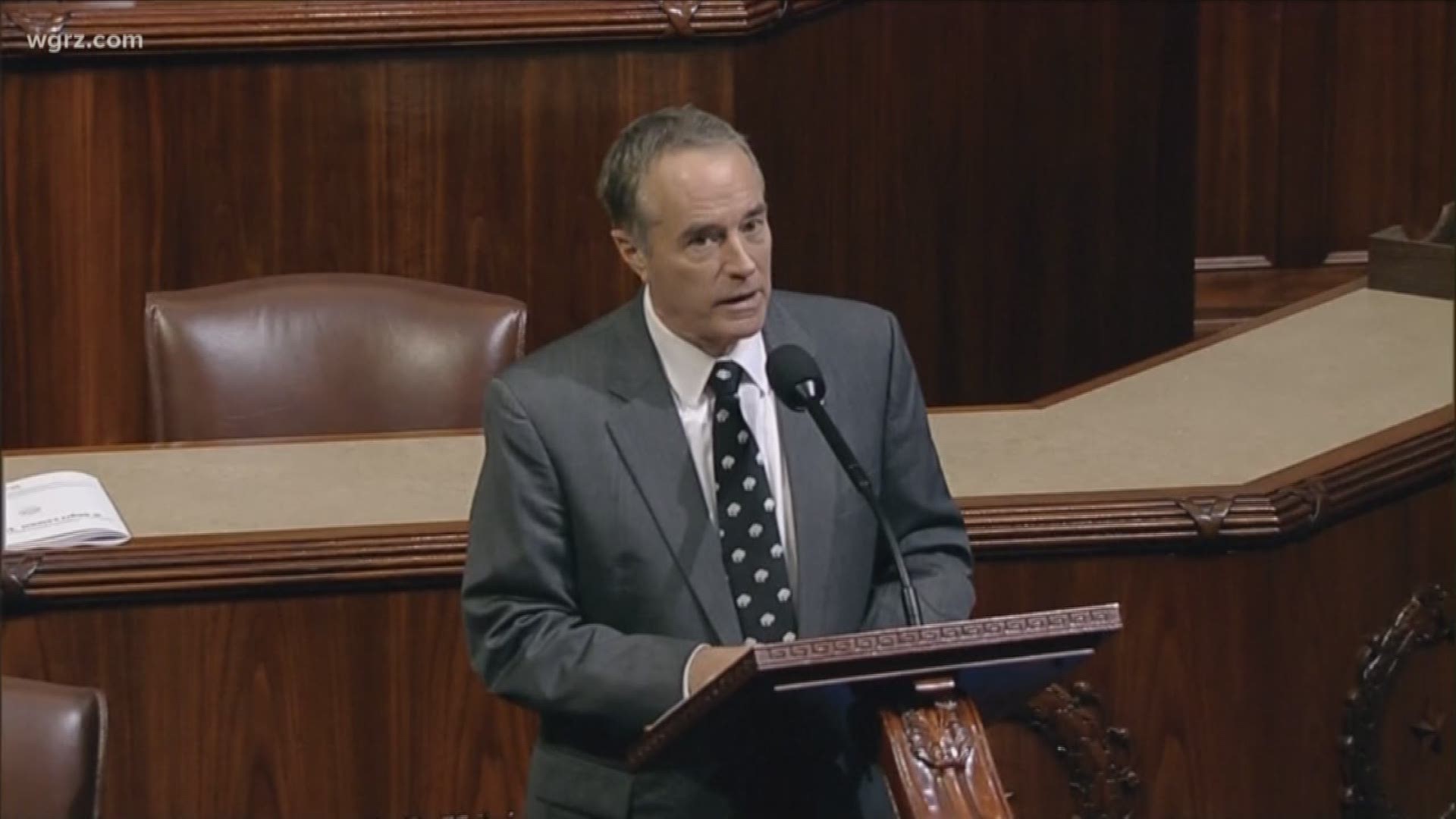 BUFFALO, N.Y. - The arrest of a sitting Congressman facing re-election in November may have implications for Rep. Chris Collins, R-N.Y.

Collins' arrest for insider trading could be a gift for Democrat Nathan McMurray. McMurray, the Grand Island Town Supervisor, does not have a lot of money, but "may stand a chance" to win the 27th Congressional District seat, said Republican Erie County Legislator Kevin Hardwick. He added that Republicans thought Collins would "walk all over McMurray."

MORE: Collins: "I will remain on the ballot"

"Shocking" is how local Republican strategist Carl Calabrese described the arrest of Collins. When asked what this means for Collins in November, he said, "It's a good question I don't know, but there's nothing preventing him from running. Even with this hanging over his head, that's a decision he's going to have to make."

Calabrese acknowledged, "Any legal problem for any incumbent at this point in the election year is bad, there's no good that come from it, it's a bad situation going into it."

McMurray talked to supporters in Hamburg on Wednesday.