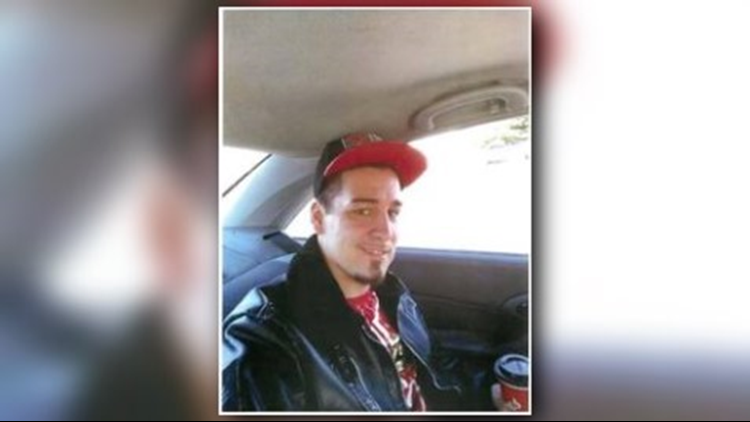 BUFFALO, NY - Police in the Town of Tonawanda are asking for the public's help locating a missing man.

Police announced Wednesday that 33-year-old Richard Anthony Segovia has been missing since November 3. He was last seen leaving Price Rite on Kenmore Avenue around 12:30 p.m.

Segovia is 5'7" and 178 pounds, with brown hair and eyes, and an olive complexion, according to police. He was last seen wearing a black hat, a black jacket with a design on the back, a red t-shirt, red pants, and black boots.

Police say he has pierced ears, a pierced right eyebrow, and tattoos on his arms, chest, and torso.