A task force was charged reviewing and recommending changes relating to policing in the sheriff's department. The holding center was not part of the review. 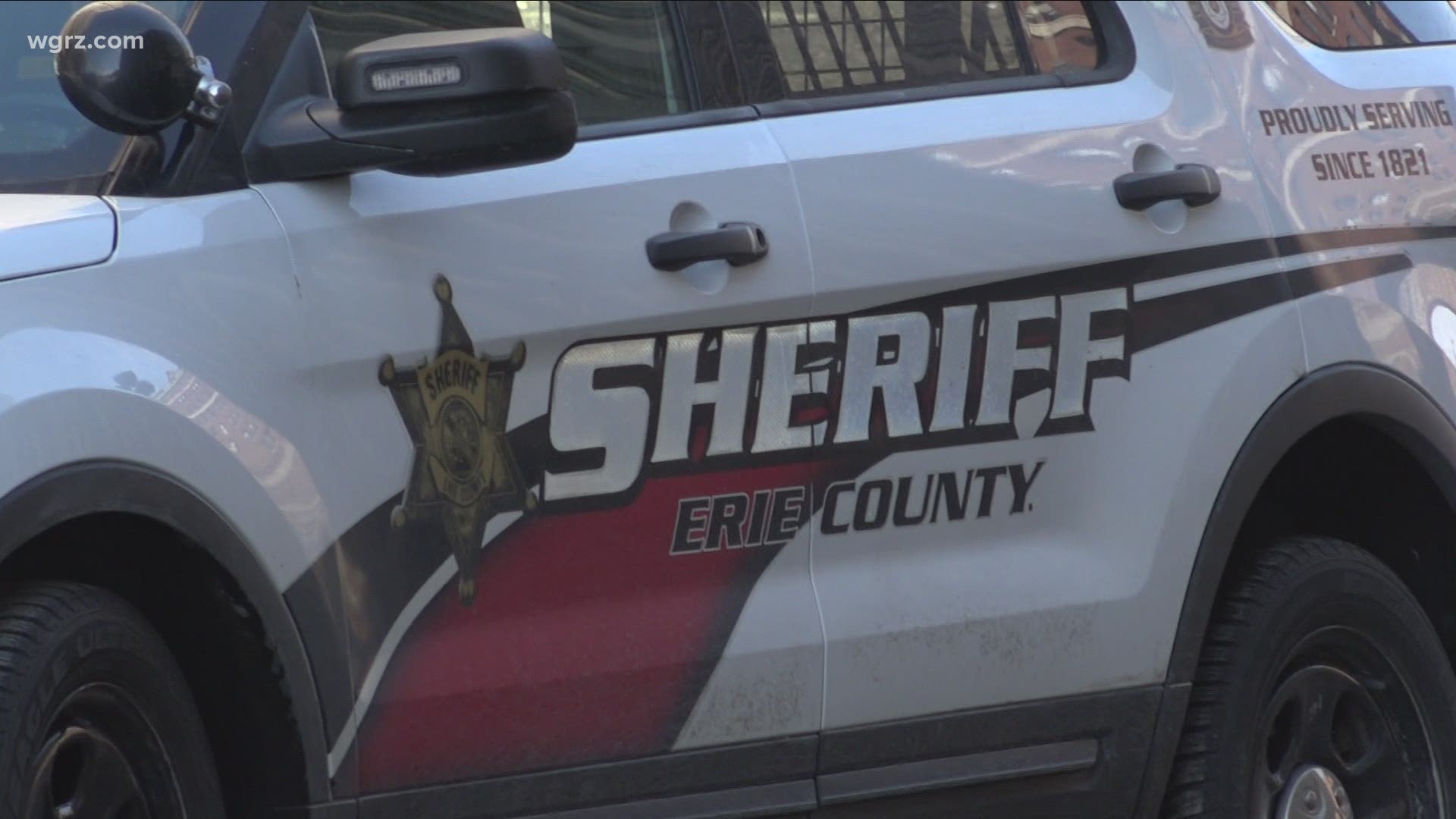 Dr. Martin Floss, a Hilbert College professor, was chair of the task force mandated by the Governor. He said based on responses from citizens and deputies "here is a huge request and need for more training."

Here are some of the areas the task force reviewed:

One of the most significant findings is who is the make up of the patrol unit.

There are 146 deputies assigned to the patrol unit. The unit has one Black deputy and one Native American deputy.

"Real efforts need to be made in the sheriff's office to recruit, again, representatives, recruit deputies, that are representative of the population of Erie county. It's a difficult challenge," said Holly Hubert, a former FBI Agent and current CEO of Global Security IQ.

A lot of data was reviewed. The performance appraisal system stood out according to Hubert.

There were few allegations of misconduct.

The public has one week to comment on this draft report. It then goes to the Erie County Legislature. They have until April 1 to approve changes or reject the report in full.