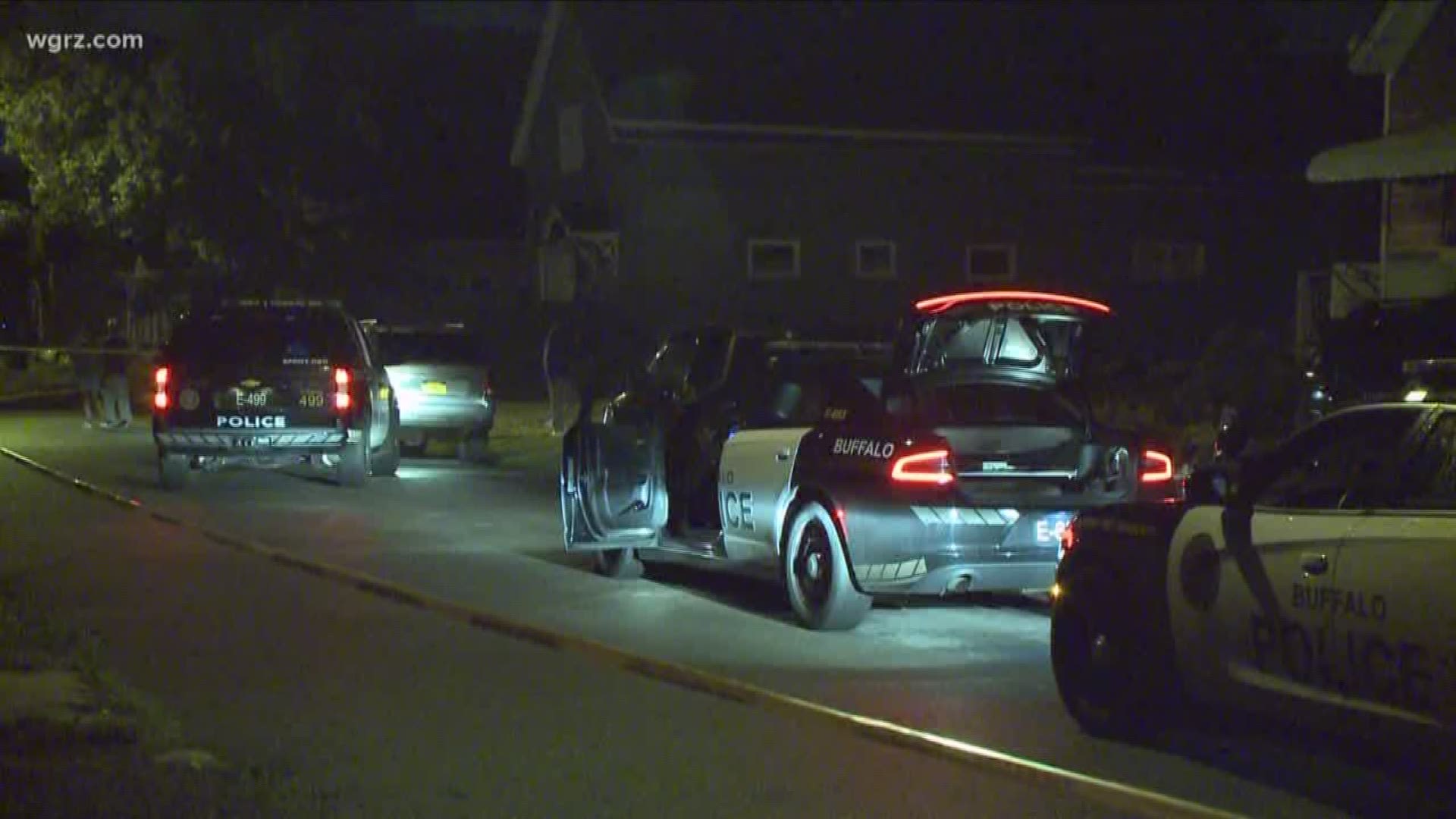 BUFFALO, N.Y. — Buffalo Police are investigating a homicide after a body was found on the city's east side early Tuesday morning.

The body of 29-year-old Christopher Clarke of Buffalo was found in the first block of Oberlin Avenue near Sycamore Street around 1:30 a.m. Tuesday. He was shot once, according to medical examiners.

An autopsy will be conducted by Erie County Medical Examiners to determine the cause of death.