The Chautauqua County Sheriff's office told 2 On Your Side that the plane was found near the original search area before 10 a.m. There were no survivors. 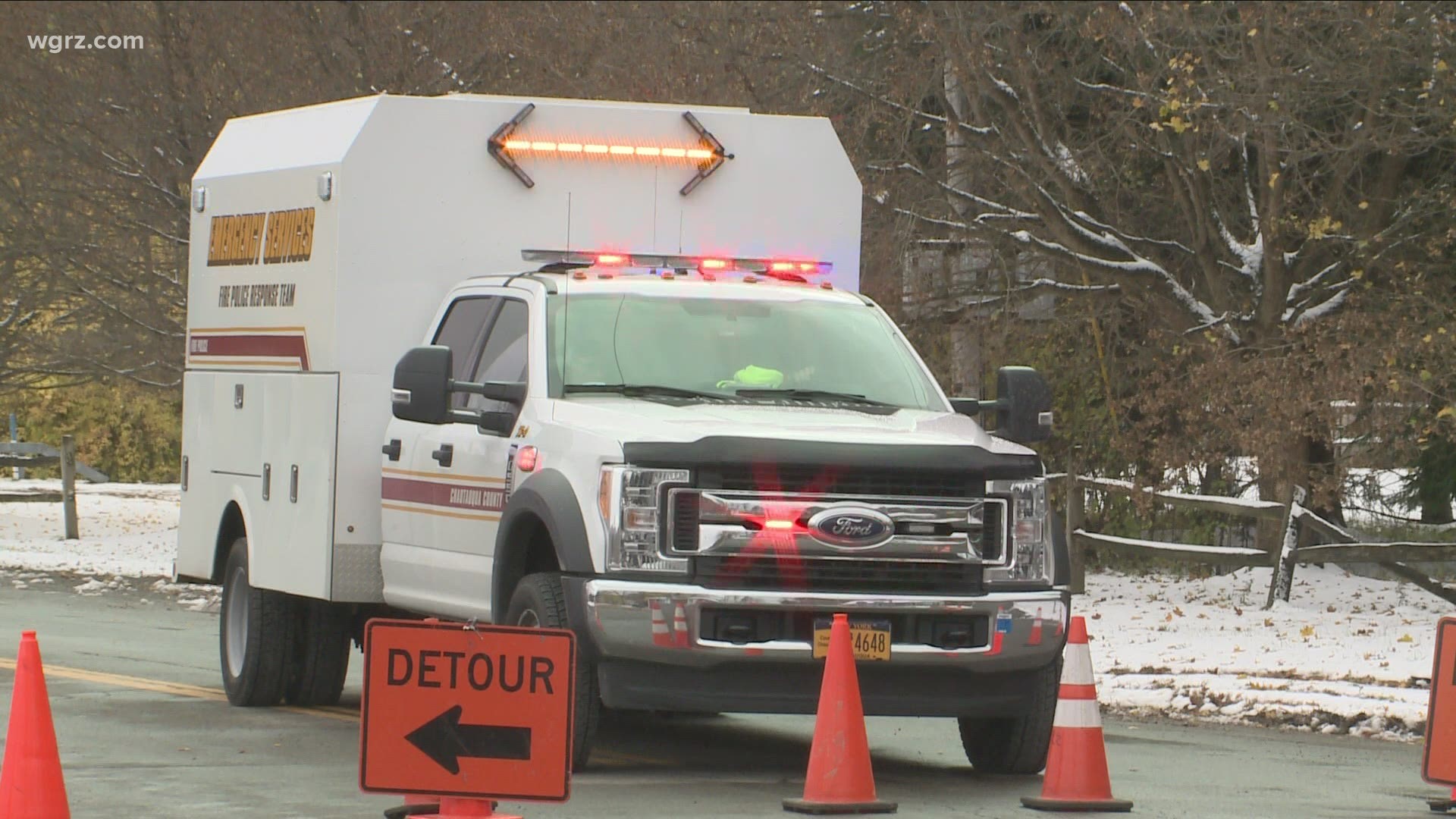 The sheriff's office says the plane wreckage was located in an area between 380 and Route 60 in the Town of Ellicott.

The Chautauqua County Sheriff's Office told 2 On Your Side that the plane was found near the original search area before 10 a.m. There were no survivors.

BREAKING - update from the Chautauqua County Sheriff, the plane was found near the original search area. There were no survivors. @WGRZ

The Chautauqua County Sheriff’s Office says Alan Fuller, Valerie Holmes, and Linda Edwards are the victims of this crash.

The FAA and NTSB are investigating. They say the flight departed from an airport in Burlington, NC and was enroute to the Jamestown Airport.

Several police and fire agencies resumed their search for the missing plane near the Jamestown airport early Monday morning, according to the Chautauqua County Sheriff's Office.

Sheriff Jim Quattrone confirmed Sunday night that there was a search for a plane at the Chautauqua County Jamestown Airport. The search was suspended around midnight because of rough terrain and inclement weather. Officials said the search will resume at about 8:30 Monday morning.

Quattrone said a plane with a pilot, his sister and a family friend lost contact with air traffic controllers at 5:47 p.m. Its last known location was just east of the airport. The plane had taken off from North Carolina and its destination was the Jamestown Airport.

The ground search around the airport included 13 volunteer fire departments, four police agencies, and a county CAST team. The U.S. Department of Homeland Security will also assist, and the U.S. Air Force will help with search and rescue efforts Monday morning, if needed.

The weather may have played a factor.

Jamestown was experiencing wind gusts around 25 to 30 knots with light to moderate snow falling on Sunday night. A Winter Weather Advisory and a Wind Advisory were both in effect. 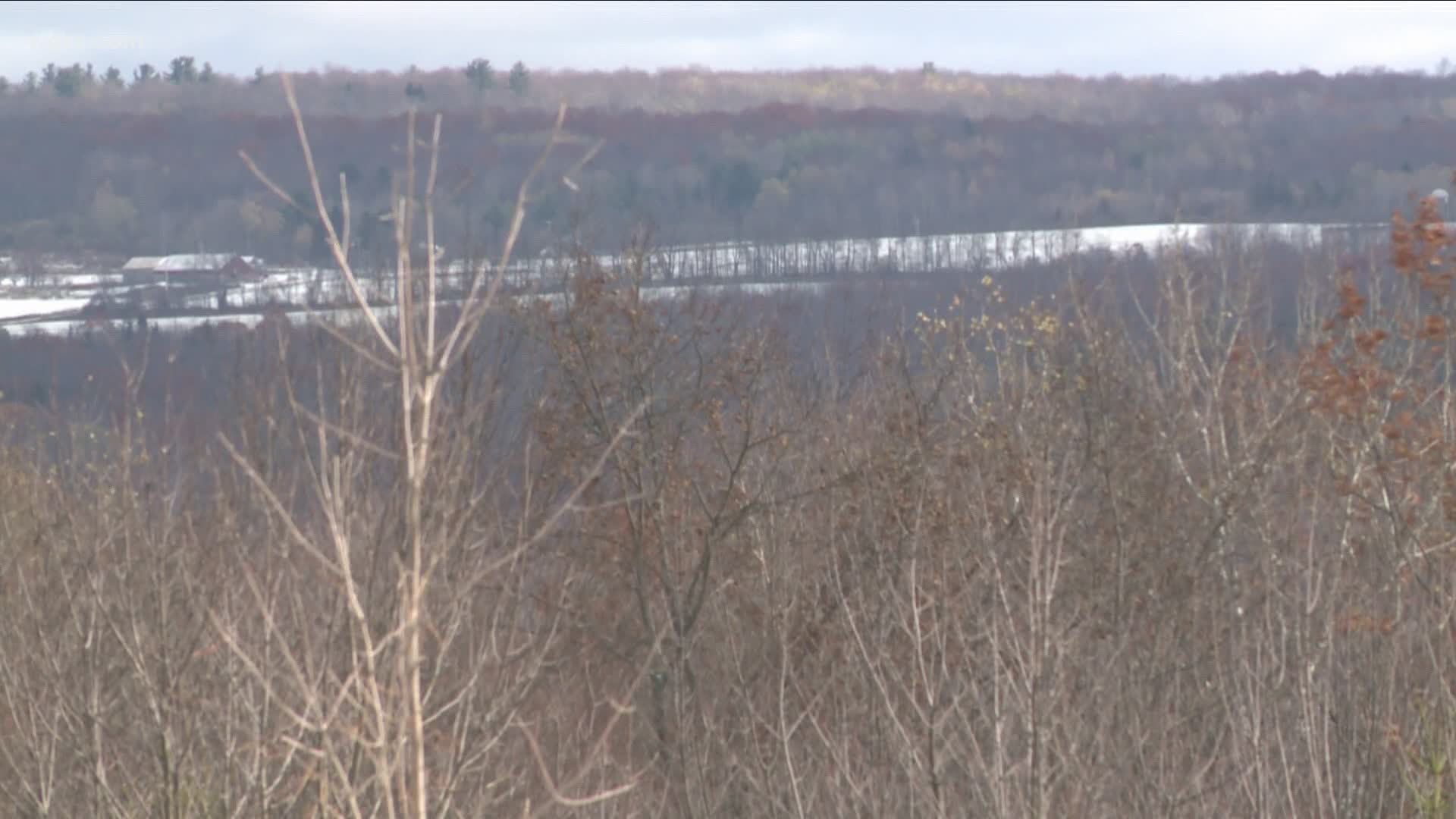 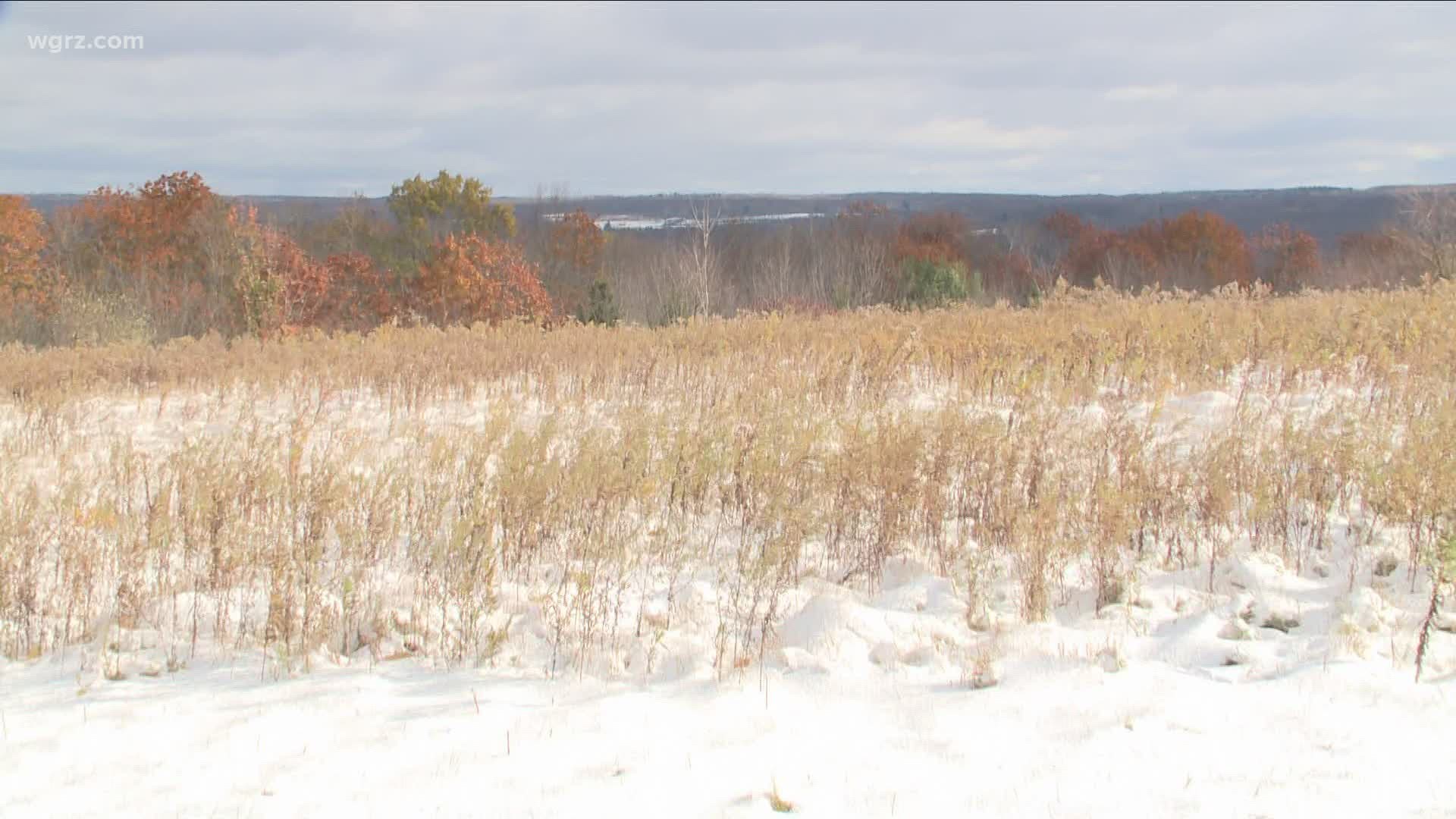