Police say a Maserati struck a 2017 Toyota Sedan around 2:40 a.m. Sunday near the intersection of Seneca Street and Pomona Place. 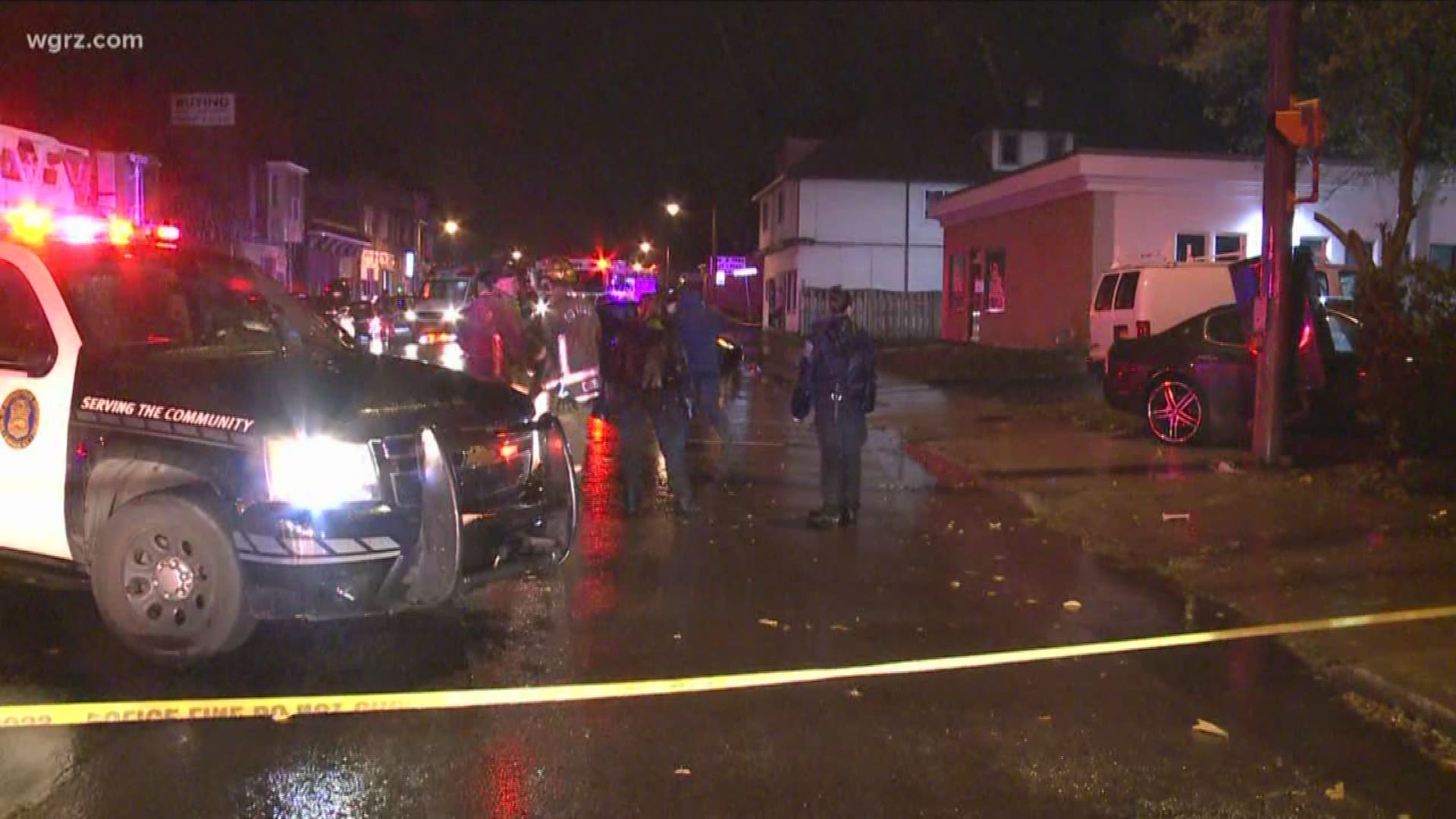 BUFFALO, N.Y. — Buffalo Police are busy reconstructing an accident scene and awaiting toxicology test results before deciding if anyone will be charged in connection with Sunday's fatal car crash.

Police say a Maserati struck a 2017 Toyota Sedan around 2:40 a.m. Sunday near the intersection of Seneca Street and Pomona Place.

“This was a horribly tragic scene. I know it deeply affected our officers that responded to it,” said Buffalo Police Captain Jeff Rinaldo.

Anthony Twentyfive III, 33, and Kristin Labruno, 32, died. The two were related by marriage. They were in the Toyota when the Maserati hit them.

The 34-year-old driver of the Maserati has not been charged, but police are checking to see if alcohol played a role.

"As part of a routine hospital screen, blood is usually drawn in a lot of these cases," Rinaldo said. "We have the right to subpoena that blood to be used for toxicology testing later.”

The accident reconstruction will determine speed, travel, direction and data, which will be downloaded from the vehicle’s computers. Couple that information with toxicology test results and that determine if criminal charges will be filed. The weather will also be considered since it was a rainy night.

“Obviously charges are what people expect," Rinaldo said. "I wouldn't want to say yes or no because we just don't have enough information to determine whether criminal charges will be utilized to hold somebody accountable for this or if it would be a civil thing, so at this point it would be premature for me to comment on that." 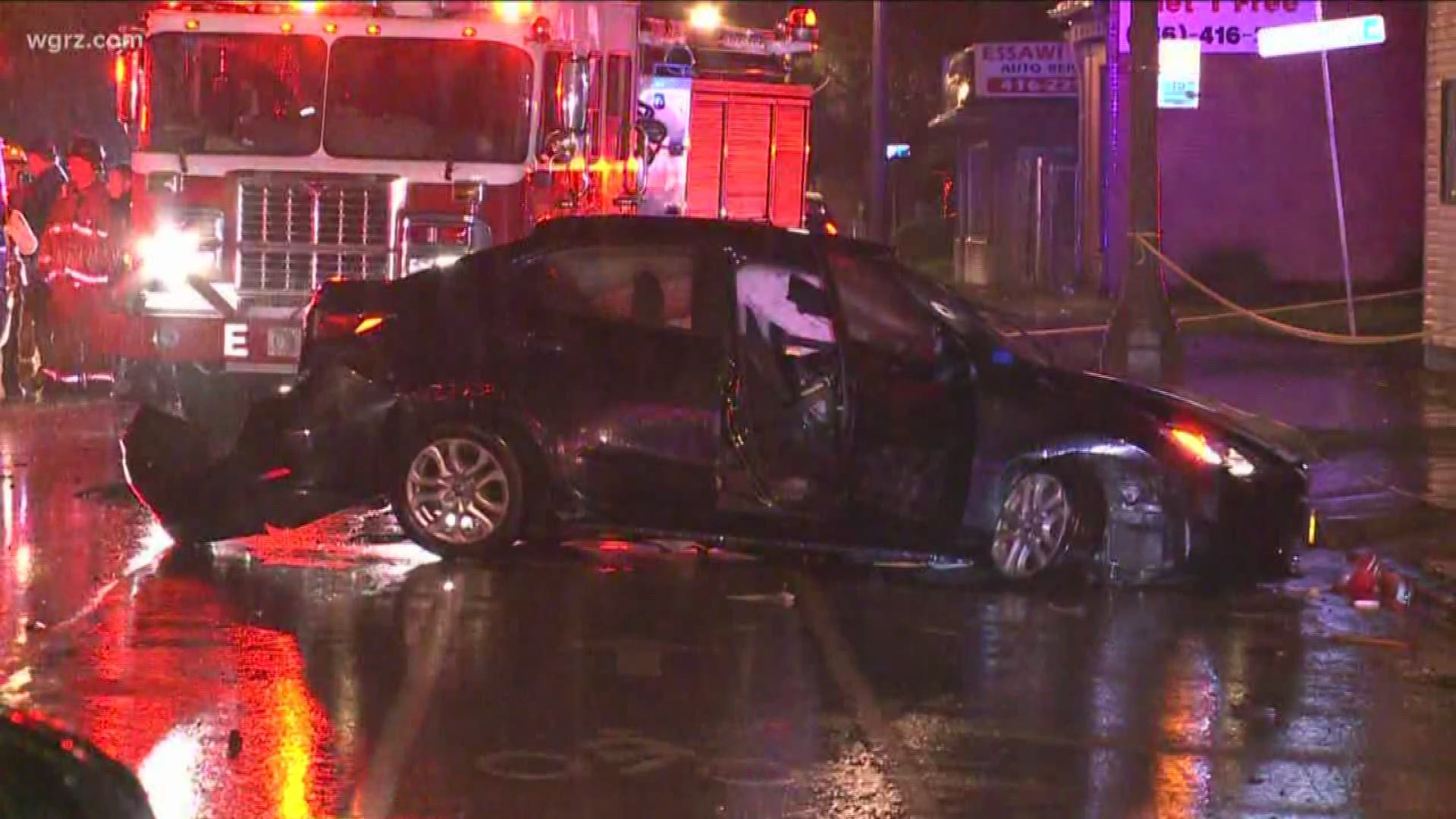