Police removed a group of protesters who had occupied the area for almost two weeks. 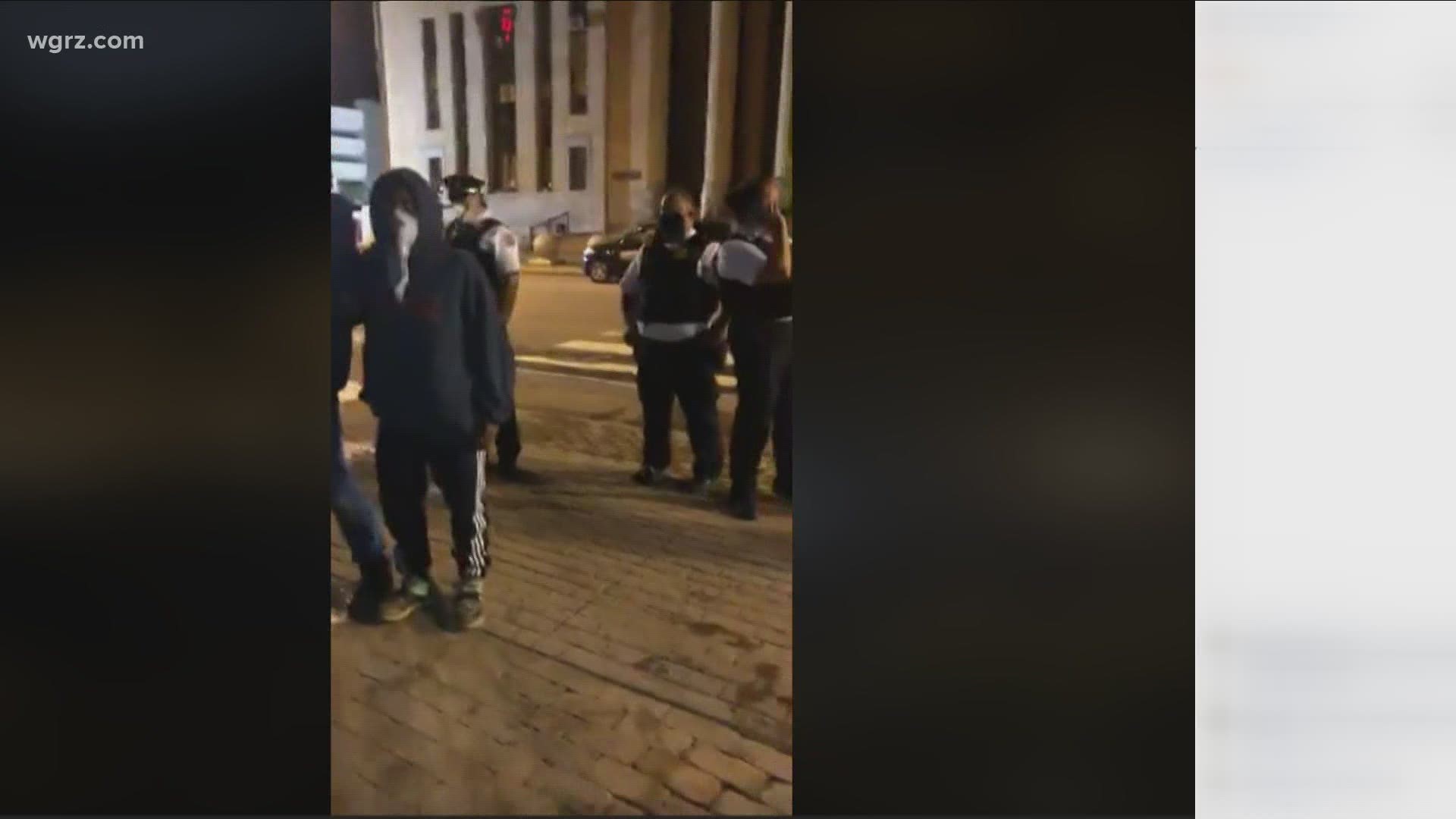 BUFFALO, N.Y. — Early Wednesday morning Buffalo Police removed a group of protesters from Niagara Square after they had been occupying the space for nearly two full weeks. Thirteen people were arrested after they refused officer's requests to leave the square.

Buffalo Police say they received numerous complaints from residents, visitors and businesses of people vandalizing property, sleeping overnight in the square, creating unsanitary conditions, threatening members of the public, and bathing in the McKinley monument.

All 13 people arrested were charged with obstruction of governmental administration, being in a park after 10 p.m. and sleeping in the park.  They were issued appearance tickets to return to court at a later date.

A group called Black Love Resists in the Rust began occupying Niagara Square on June 12 and intended to stay there until Deyanna Davis is released from the Erie County Holding Center. New York State Police said that Davis, 30, was driving the vehicle that allegedly struck and injured three law enforcement officers on Bailey Avenue in Buffalo.

The group said Davis should be a recovering from her injuries at home, not at the Holding Center.

"Davis is being held in Erie County Holding Center when she should be at home healing. Residents will occupy Niagara Square until Davis is released," Black Love Resists in the Rust said in a statement on June 15. Davis, 30, is due back in court Wednesday and has been held on $200,000 bail.

The group says they decided to leave the square last week, but demonstrators remained.

City crews removed all of the garbage, graffiti, and other items from the square. 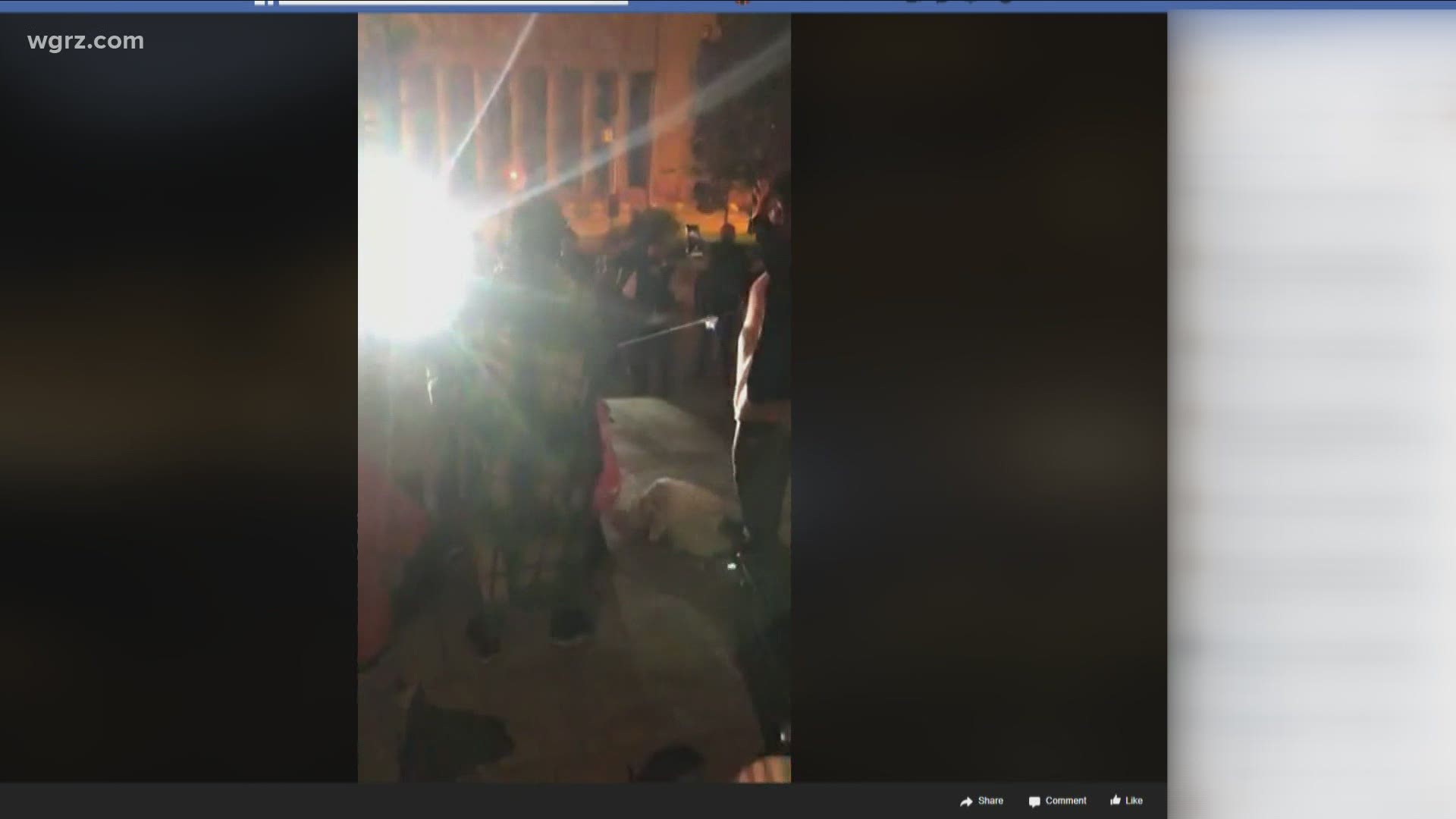