She says there is a $2 billion underground industry of marijuana sales in New York and that it's time to make it legal. 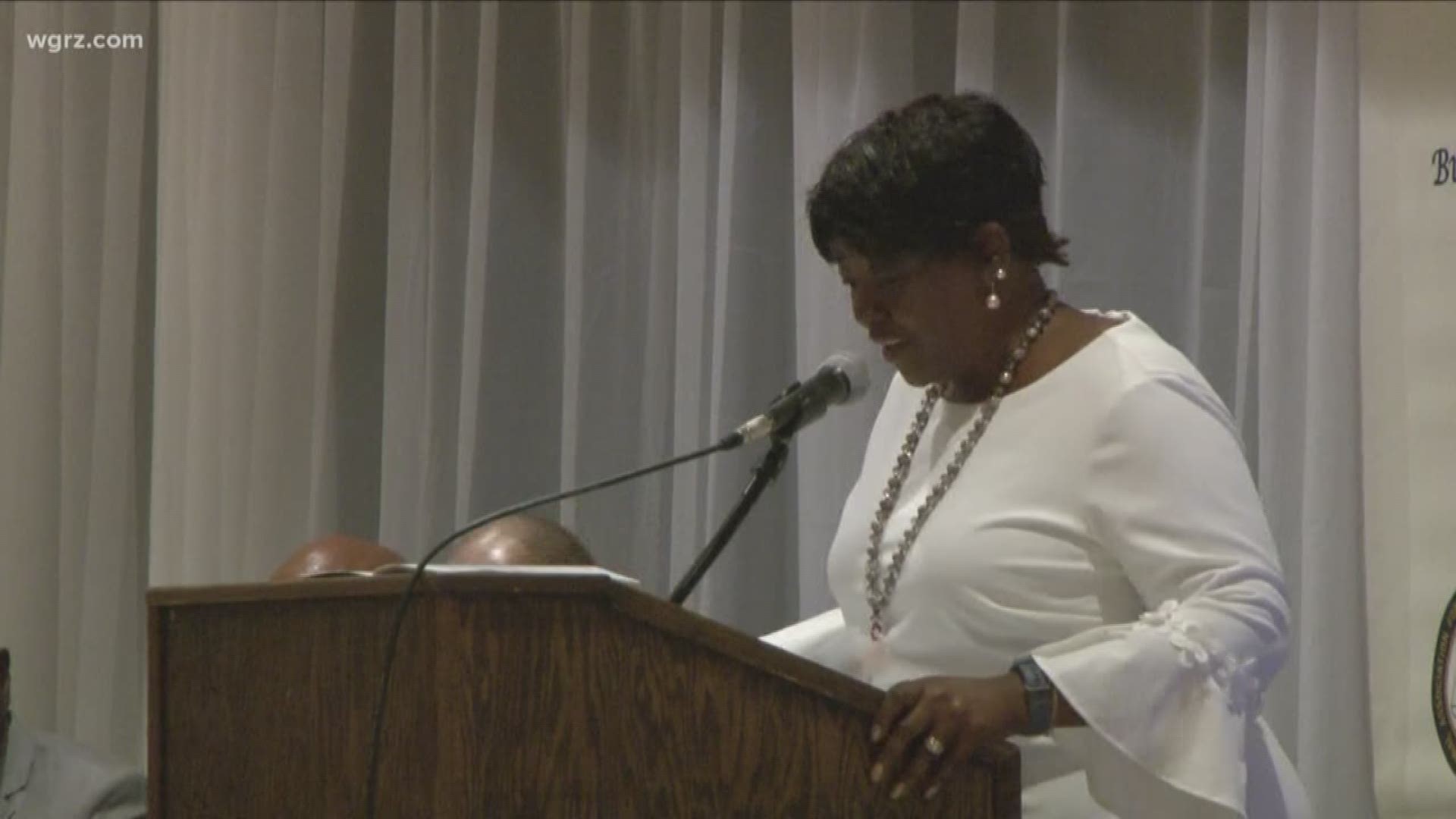 BUFFALO, N.Y. — Where does the legalization of recreational marijuana stand in New York?

It depends on who you ask.

State Assembly Majority Leader Crystal Peoples-Stokes talked about it during her keynote address at the NAACP's annual dinner in Buffalo.

She says there is a $2 billion underground industry of marijuana sales in New York and that it's time to make it legal.

"When it happens, because it's not a question of if it will happen, the question is when will it happen, there are 10 other states, now 11 since Illinois last week, that have already gone that way," Peoples-Stokes said.

"Canada has already gone that way, and I suspect more states will go that way. When it happens, two things are going to have to be required in order for me to support the bill that I sponsored. One is that people with records are going to have them expunged."

The hurdle appears to be in the State Senate, where there are not enough votes.

Cattaraugus County could opt out of marijuana