The shop used a new creation, the Chocolate Chip Cookie Dough doughnut, during the six-day fundraiser. 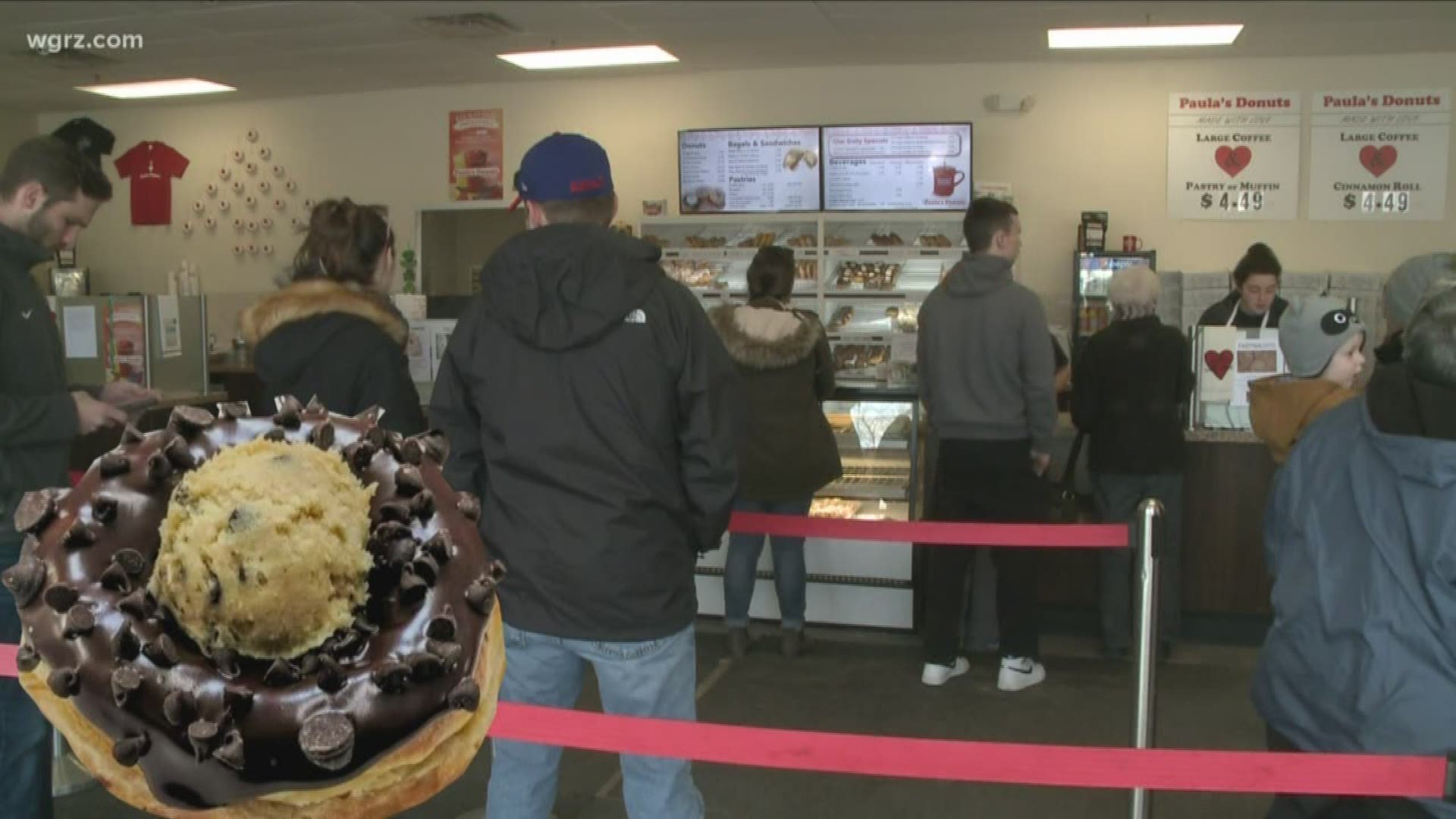 Those cannoli doughnuts were only available for a week, but they became so popular, Paula's made them a regular menu item after Easter.

The doughnut went on sale March 2, and proceeds went go to Hospice Buffalo. It was available throughout the week at all Paula's locations.

Area businesses and schools also sold spring bouquets, which were were delivered March 2 and March 3.