Parents concerned about no crossing guards at school

Parents at Southside Elementary in Buffalo, are concerned that too often, there's no crossing guard in the morning and afternoon. 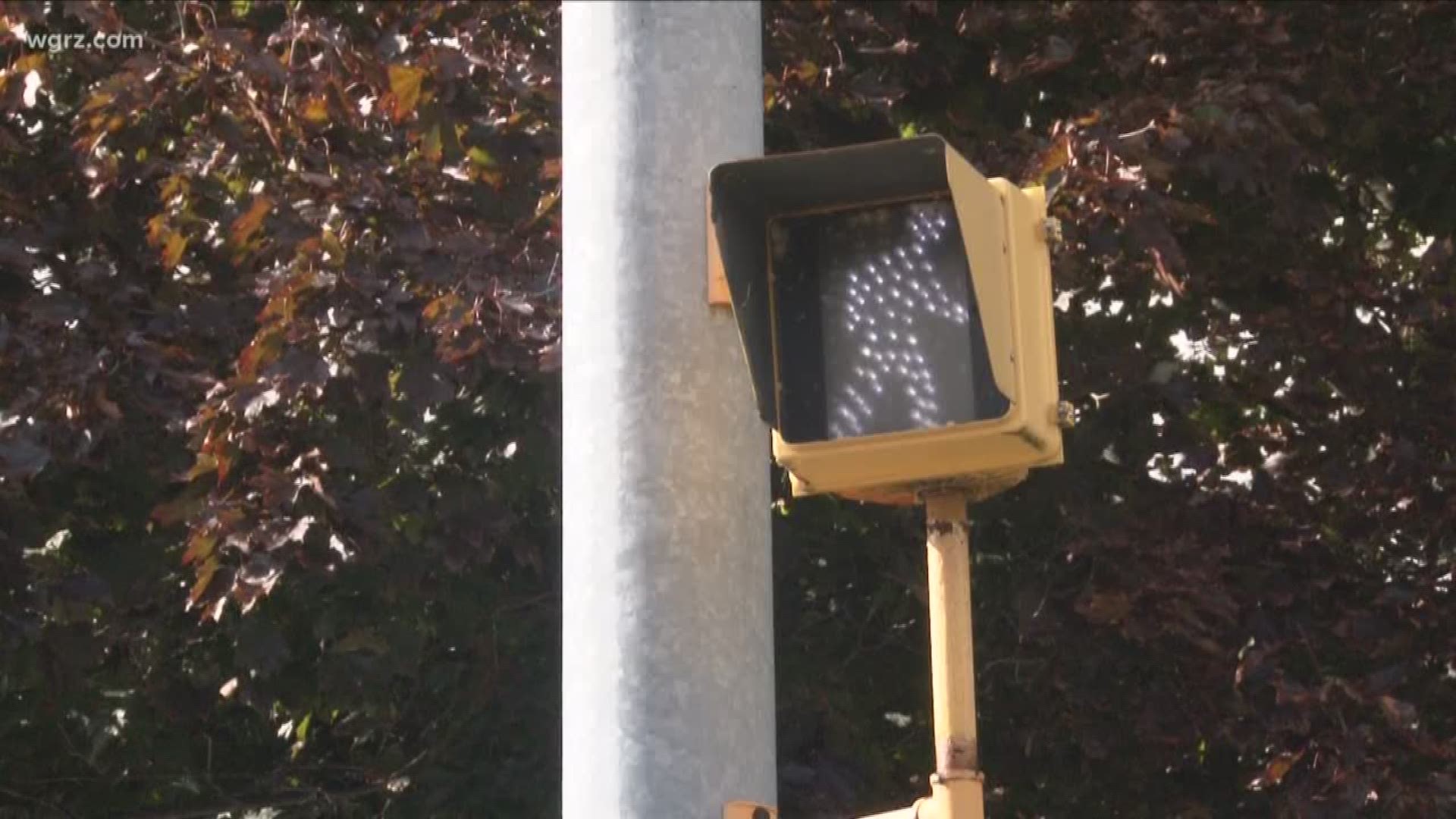 BUFFALO, N.Y. - Some parents at one Buffalo school reached out to 2 On Your Side about concerns they have over the lack of any crossing guards at the school.

Parents at Southside Elementary in Buffalo, are concerned that too often, there's no crossing guard in the morning and afternoon. On Tuesday morning, when there was no crossing guard, a driver crashed into a fire hydrant right outside the school and right by the crosswalk.

Police say the driver's foot slipped off the brake by accident -- no charges will be filed and there were no injuries. But, parents believe this was a close call.

"Who's responsible for our children, some parents just drop their kids off and go because they don't have time to cross their kids," said Kelly Rachuna, a parent.

She has two kids at Southside.

"There has been weeks where we haven't had anybody cross the children," Rachuna said.

The Buffalo Police Department is responsible for hiring crossing guards. They say if a crossing guard cannot fill a shift, either someone from the school or a police officer is contacted to handle crossing guard duties. But, police say time is a factor and someone isn't always available. Police tell us that a crossing guard at the school didn't show up for work Tuesday morning and Monday and has resigned.

Parents tell us no one filled the guard's duties.

"I made a few phone calls today and it seems there may've been a lack of communication between the Buffalo Police Department and the Buffalo Public Schools that no one was there," said Buffalo Common Council Member Chris Scanlon.

But, when we showed up to Southside Elementary Tuesday afternoon, as students were dismissed, we found a Buffalo police officer, filling in as the crossing guard. A Buffalo Police spokesperson says that the department is hiring to fill a permanent crossing guard for this school, and that they're hiring for crossing guards across the city. In the time being, another crossing guard will be used here or there will be an officer.