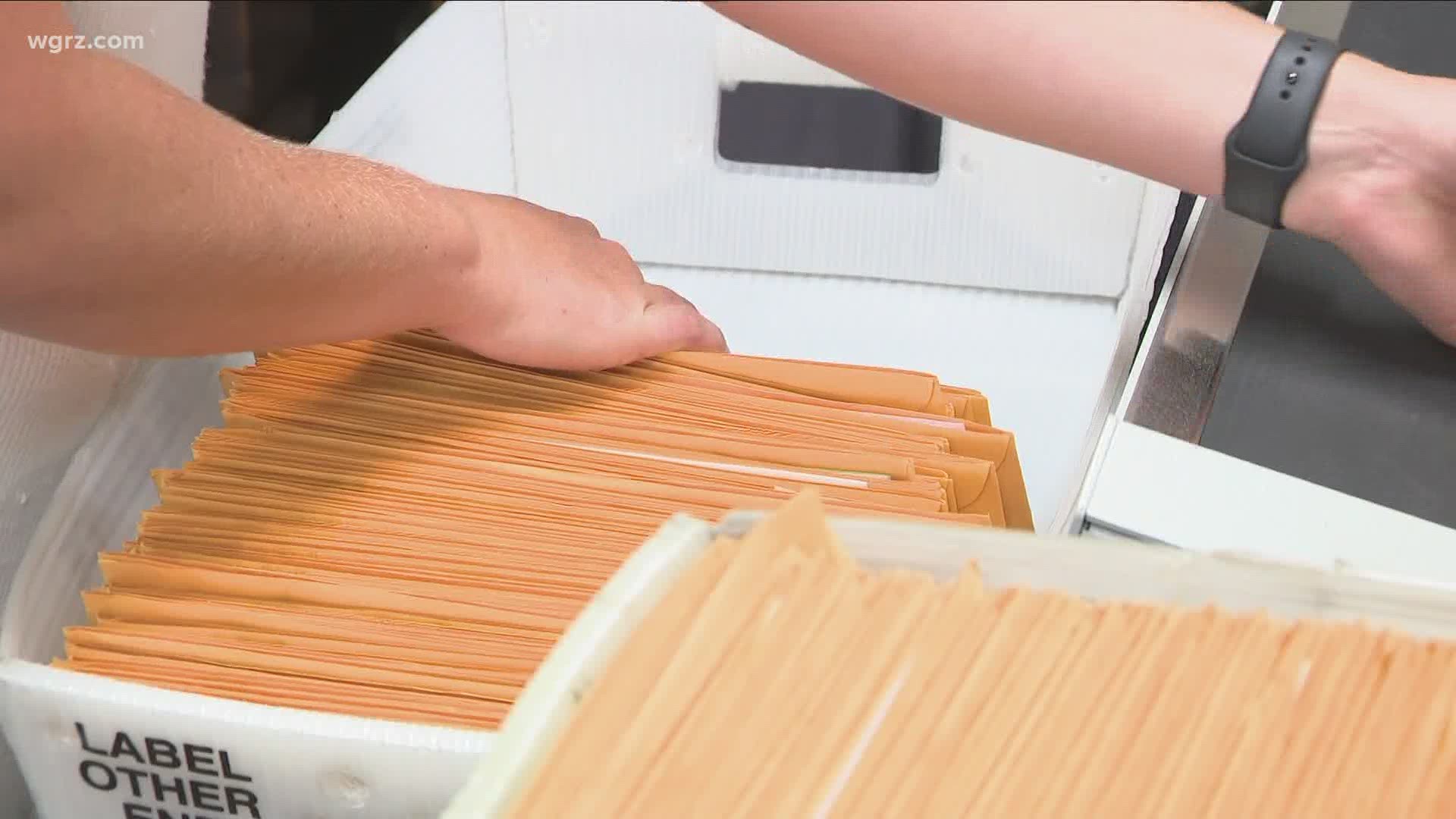 BUFFALO, N.Y. — Tuesday, June 23 is Election Day, and an unusual Election Day at that. Depending on where you live and what political party you might belong to, you might vote in three elections, two elections, one election, or none.

On tap is the New York State Presidential Primary. Also, there is a special election for the 27th Congressional District (and a primary for the fall contest for this seat). And various primaries are being held for local elections.

Erie County’s Republican Elections Commissioner Ralph Mohr says this series of overlapping contests has become the most difficult election he’s seen in his 27 years overseeing them.

“We’ve had the largest number of mail-in ballots that I have ever witnessed,” Mohr said.

More than 200,000 applications for absentee ballots were sent out. More than 100,000 have been turned in with more anticipated.

“We just got bombarded with on-line applications and paper applications. Just handling that has been difficult for us,” says Jeremy Zellner, Erie County’s Democratic Elections Commissioner.

Absentee voting blossomed with a stroke of Governor Andrew Cuomo’s pen. Under authority granted by the state legislature during the pandemic, Cuomo signed an executive order, which makes getting an absentee ballot as simple as requesting one. Under normal circumstances, state law only permits absentees to registered voters if there are ill, incarcerated or not in the state on the day of the election.

It is entirely possible in a number of contests absentee ballots will outnumber votes cast in-person at polling places.

For those who plan on voting in-person, prepare for some COVID-related changes.

“In some locations, we’ll have social distancing monitors who will also try to make sure everyone in the area is safe,” says Mohr.

Voting machines will be regularly sanitized. Masks are encouraged, but not required to vote. But Zellner says those who arrive at a polling place without a mask should expect to be asked to wait until masked-voters have left the polling area. 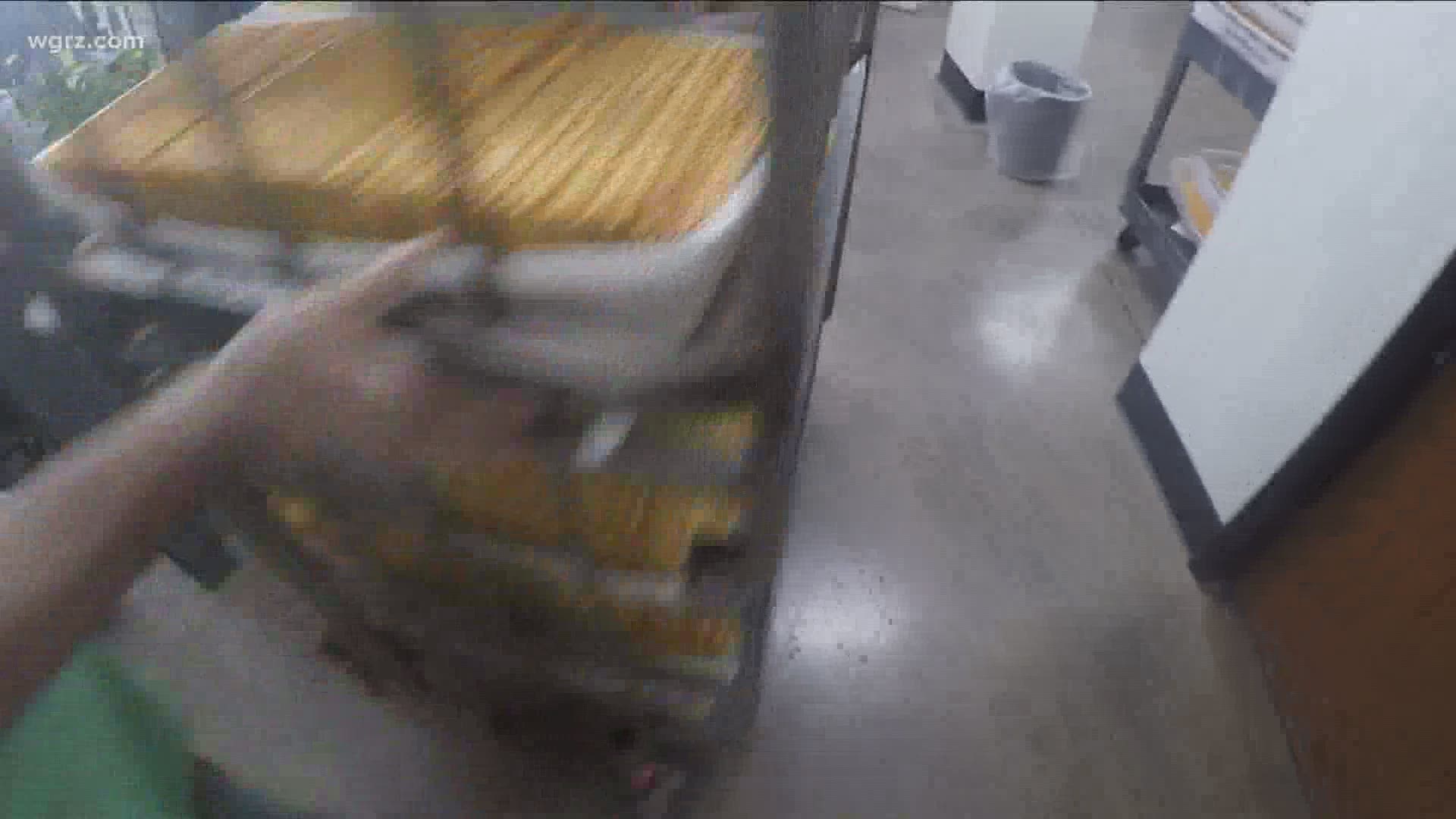 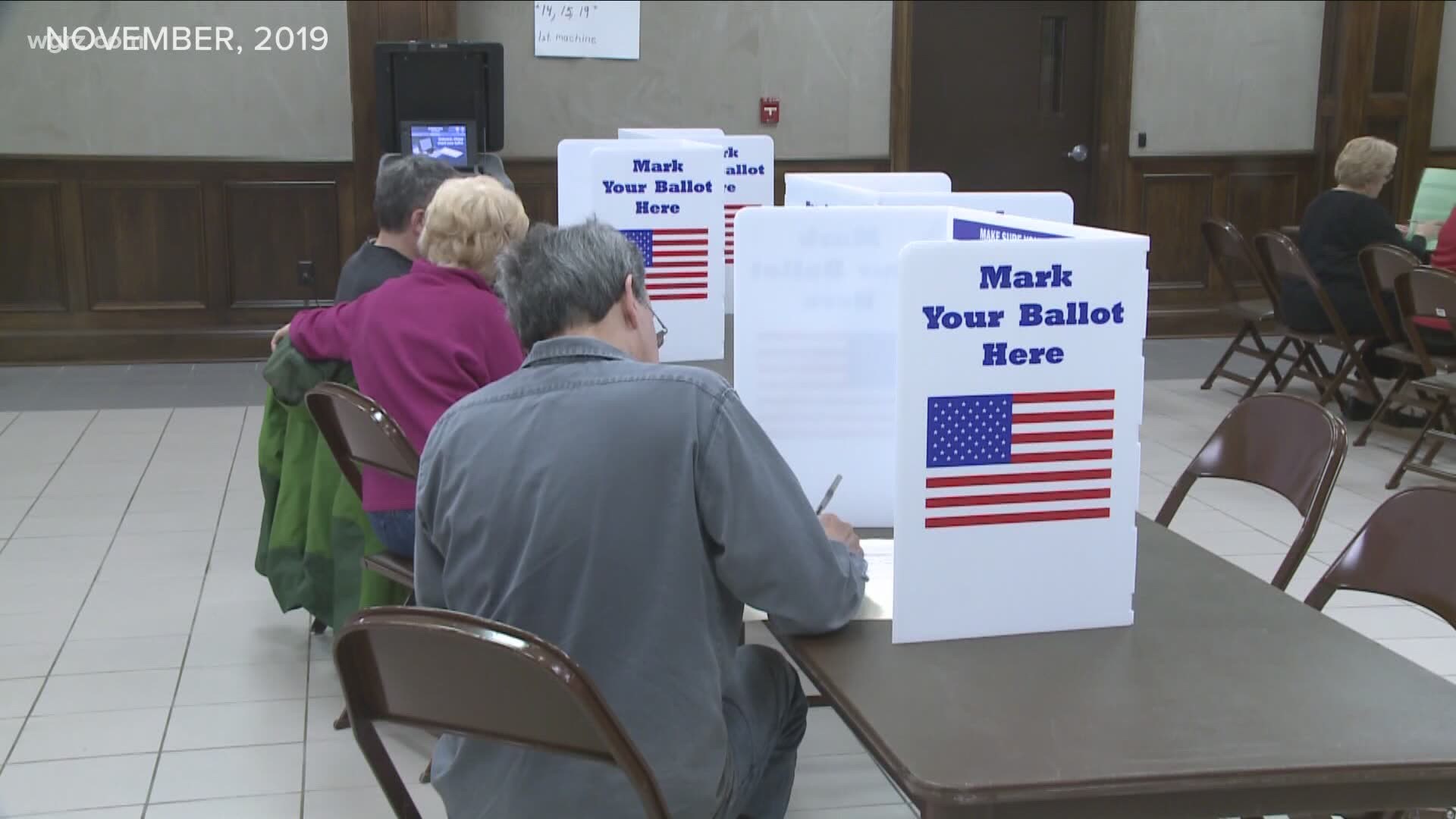