Overnight east side fire sends one person to the hospital

Fire officials said one resident of the building was taken to ECMC to be treated for smoke inhalation. 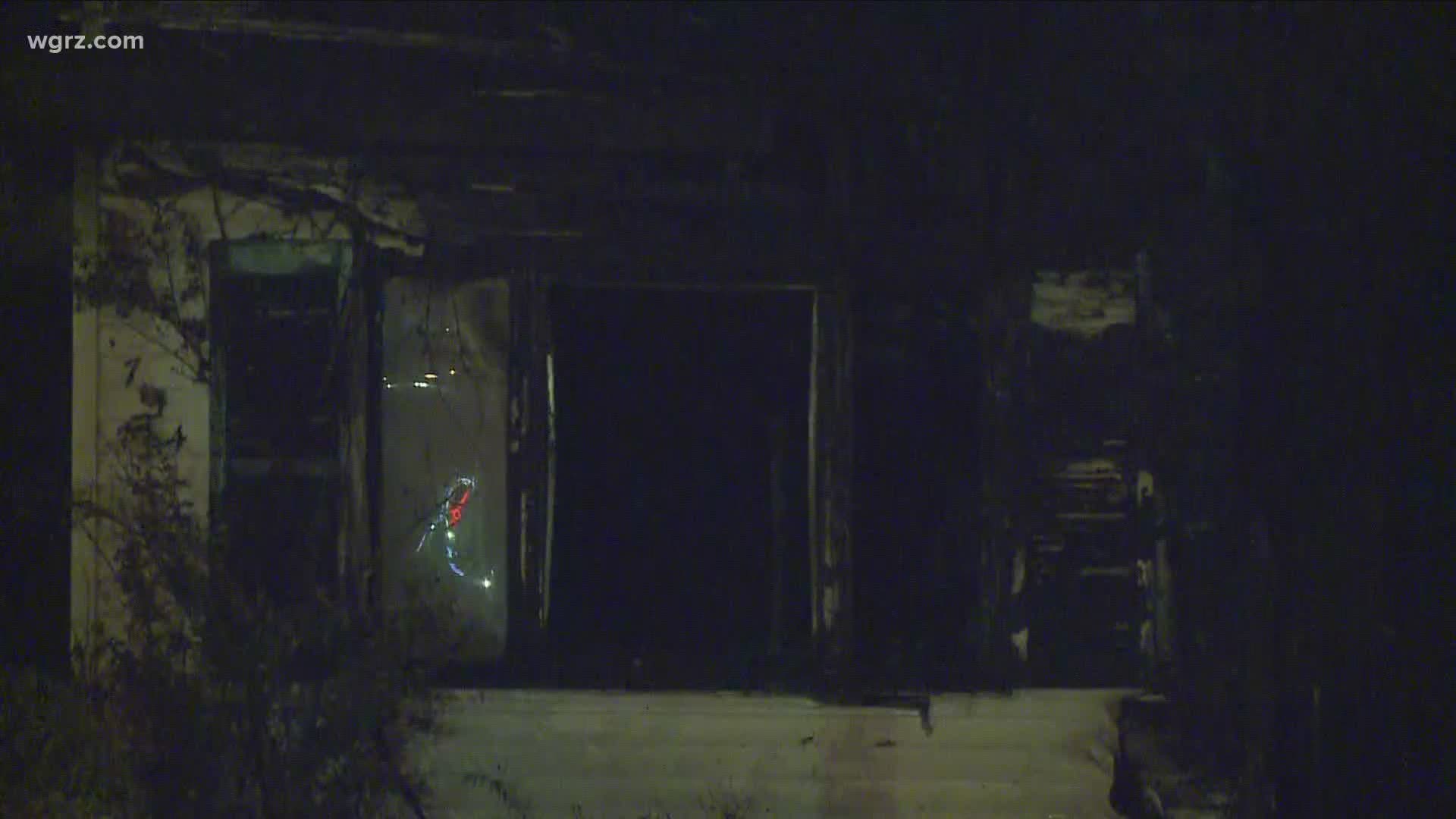 BUFFALO, N.Y. — A house fire that started late Thursday night on Buffalo's east side caused one resident to be hospitalized, according to the Buffalo Fire Department.

The blaze was reported just after 10 p.m. at a house on Sycamore Street. Officials said they battled heavy fire throughout the 2.5 story building.

One of the residents was taken to ECMC to be treated for smoke inhalation.

Investigators say the fire caused approximately $170,000 in damage. The cause of the fire is still under investigation.