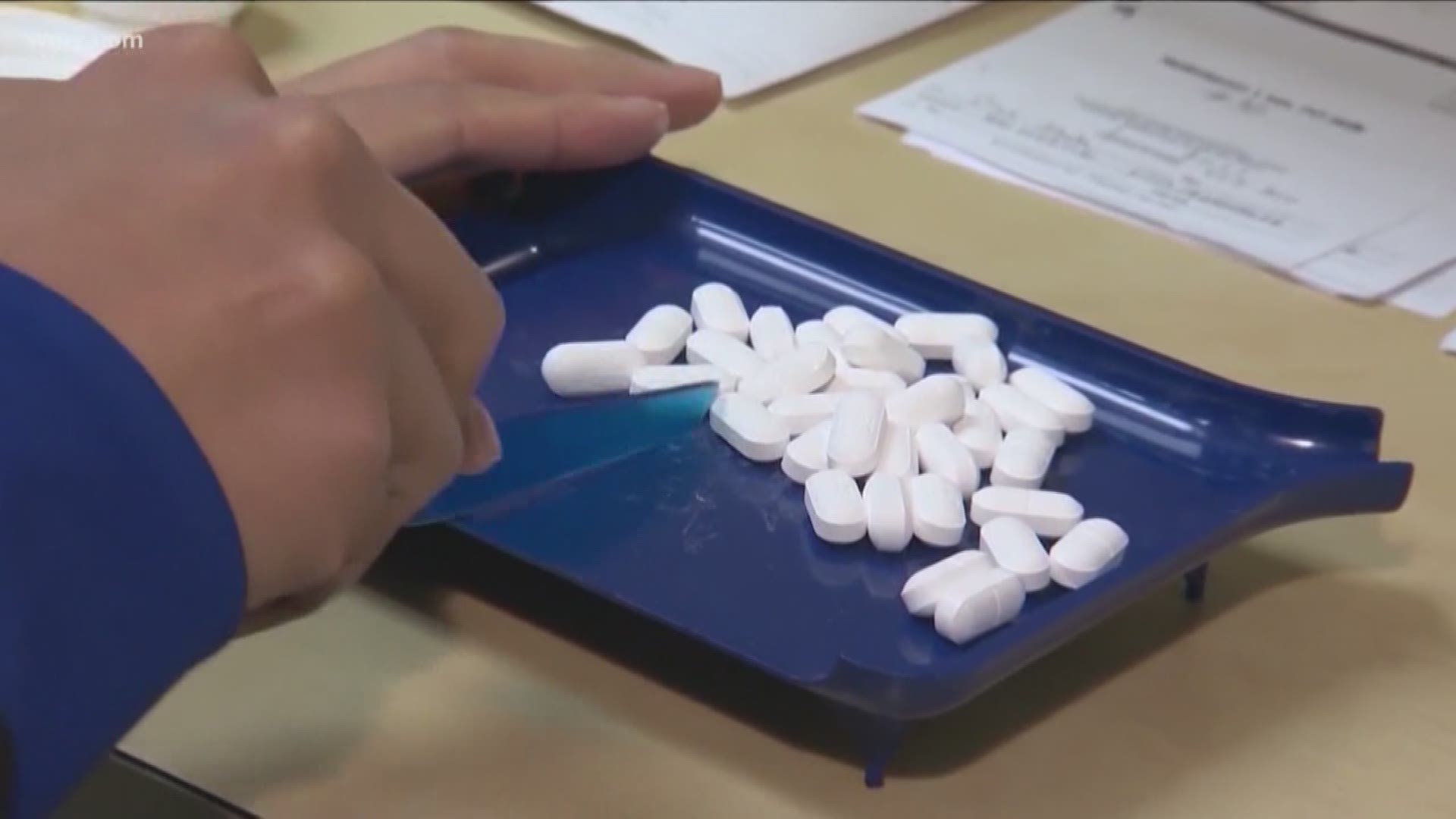 BUFFALO, N.Y. - New numbers from the Centers for Disease Control show that for a second straight year, the average American life expectancy dropped and the main reason...is deadly overdoses.

70,237 people around the country died of overdoses last year.

Buffalo Police Captain Jeff Rinaldo said, "At one point we saw as much as 100 (overdoses) a week now our average is five to ten a week."

He credits the Opiate Epidemic Task Force which looks at

"[Officers are] starting to see a reduction in the number of overdoses and repeat offenders. People who years ago would never have taken advantage of some of these services are starting to ask for help," said Captain Rinaldo.

"They get this sort of treatment in an injection format and you don't have to be caught up in making sure that...individuals would come in with suboxone which is a treatment and if you give them films they sell it like pills, we divert it to make sure patients are getting the right treatment."