Over 500 pounds of marijuana seized at Peace Bridge

On August 6, 530 pounds of marijuana was found by Customs and Border Patrol officers. The marijuana is estimated to be worth over $2 million. 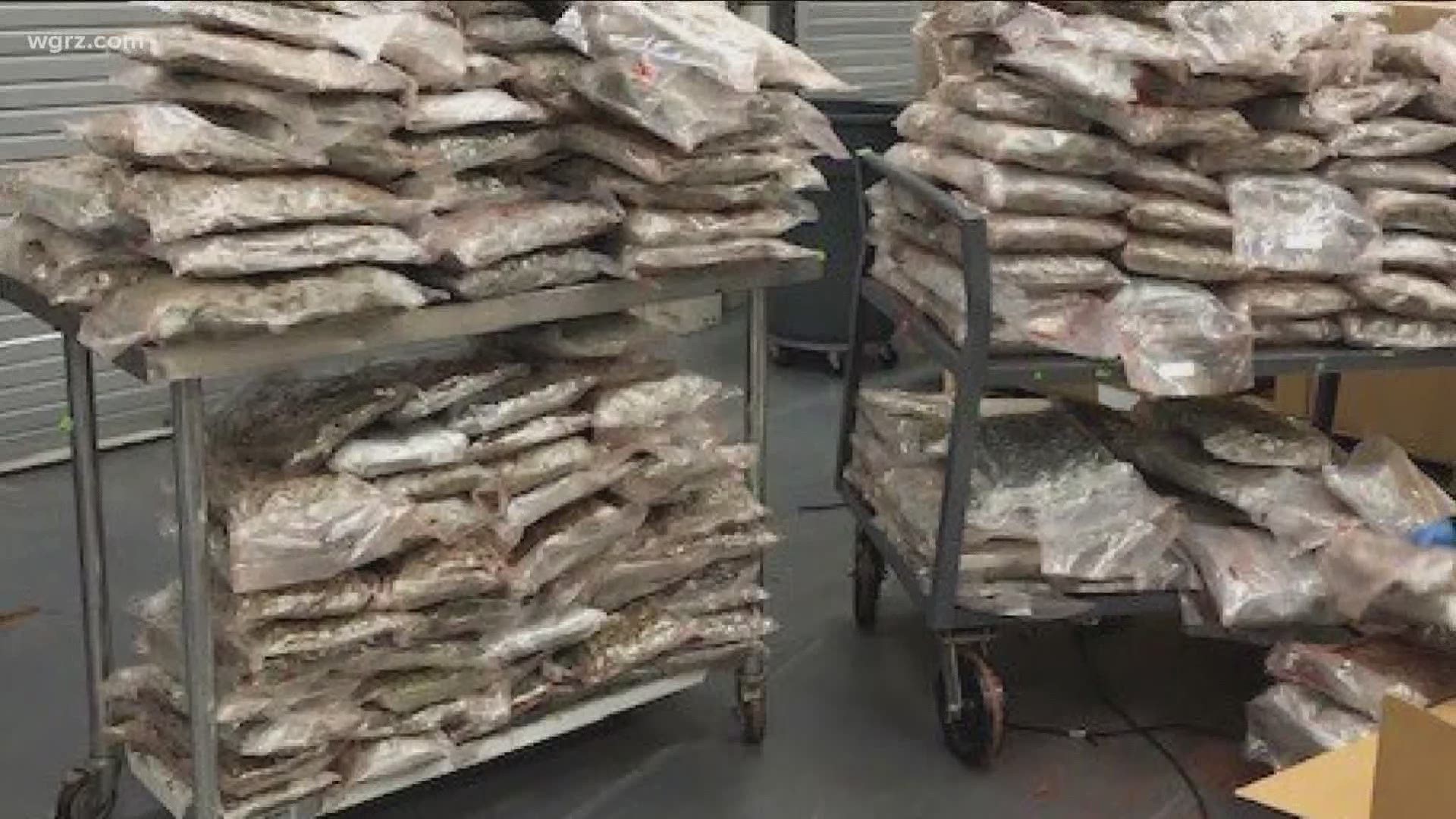 BUFFALO, N.Y. — Last week over 500 pounds of marijuana was seized at the Peace Bridge by US Customs and Border Patrol officers, the organization announced.

“Our CBP officers have remained enforcement focused and have yet again disrupted criminal activity,” said Port Director Jennifer De La O. “The outstanding work of our frontline officers and K9 teams have been instrumental in the interdiction of narcotics ensuring these dangerous drugs never reach our communities.”

Yesterday, @CBP officers and a #K9 team “sniffed out” yet another marijuana smuggling attempt at the Peace Bridge in Buffalo, N.Y. Learn More: https://t.co/SkA0IhWcFI pic.twitter.com/srL1cJYIfF

The estimated street value of the marijuana is over $2 million, according to CPB. There have been no arrests yet, the shipment is still under investigation.