This week's "Great Kid" took her love of performing to a local hospital to cheer up other children and their families. 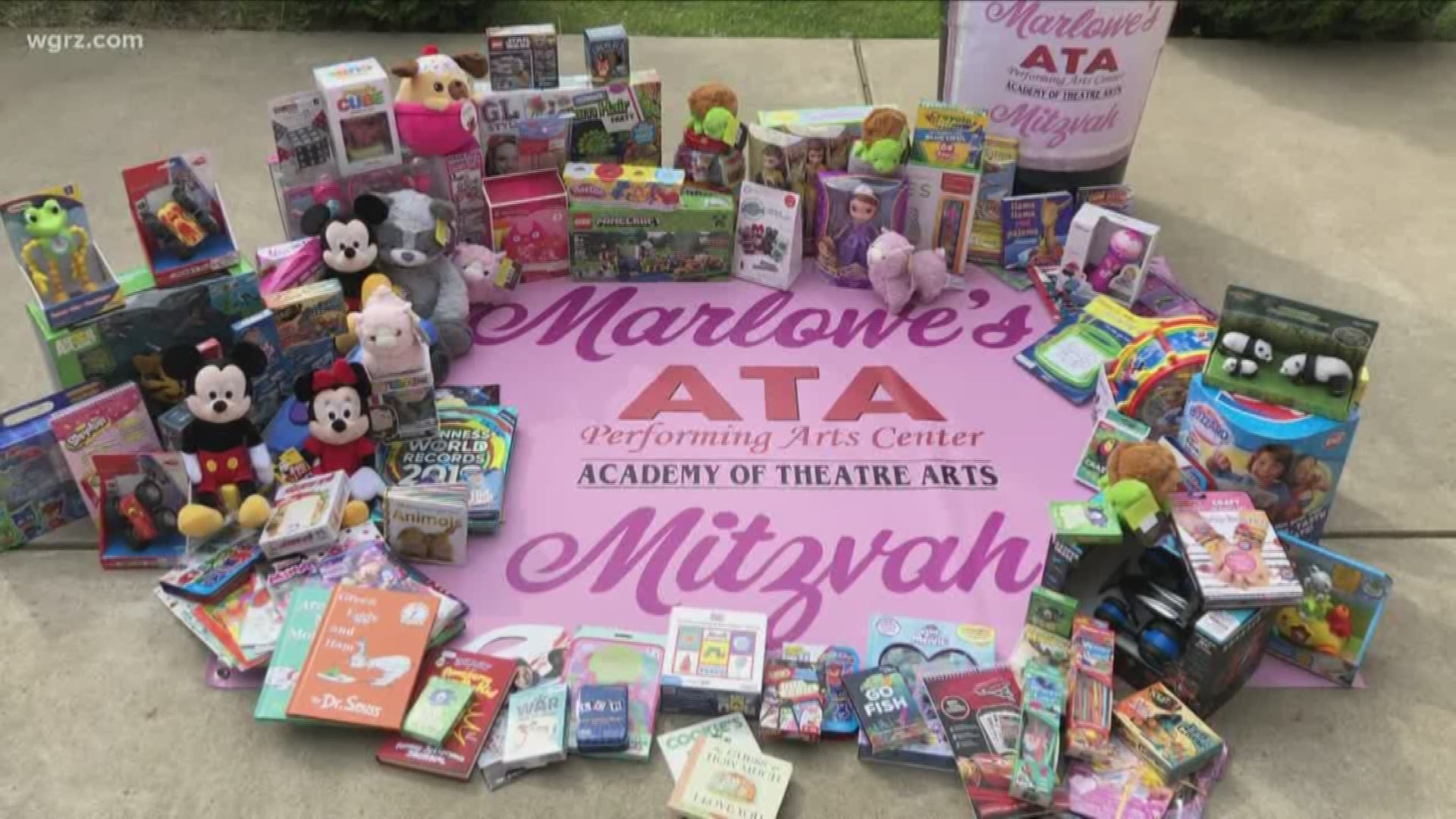 WILLIAMSVILLE, N.Y. — A 13-year-old girl from Williamsville is using a big milestone in her life to help other children, and that's why Marlowe Bloomberg is being celebrated as one of "WNY's Great Kids."

The Heim Middle School 8th grade student has been taking acting, singing and dancing lessons at the Academy of Theatre Arts in Williamsville for years. She says she loves the way she feels when she's on stage, but making others feel something through her performance, is even better.

"I wanted to bring theatre into a hospital and perform for kids," she said.

And that's exactly what she did at Oishei Children's Hospital for her Jewish Bat Mitvah service project.

"I brought 40 of my friends to the hospital and we prepared a few dances and songs," said Marlowe. "And then we also did a toy drive and collected over 150 toys for them."

There's a special place in her heart for children who are hospitalized because her dad is a surgeon and he sees what they go through.

"They develop depression, they feel isolated from the outside world, so to be able to do something for them, put a smile on their face through donating gifts, toys and books, but also something like Marlowe did like performing and entertaining them really is a means of getting them back to that outside world," said Dr. Richard Bloomberg, Marlowe's father.

Marlowe's good deeds don't stop there. She also makes and sells jewelry on her Instagram page Made_By_Marls, and donates half the profits.

"She's demonstrated philanthropy at an early age and a love for giving back to others and charity and we couldn't more proud of her for doing that," said Richard.

Marlowe is also a straight-A student.

"She's really modest and humble," said Marlowe's mother, Lauren Bloomberg. "And she doesn't brag and talk about her accomplishments, which makes it even better."

Marlowe's celebrating her Bat Mitzvah Saturday, but hopes to continue to give back to kids at Oishei long after.

"It just feels really nice and I know that I'm making a difference and it just makes me so happy," she said. 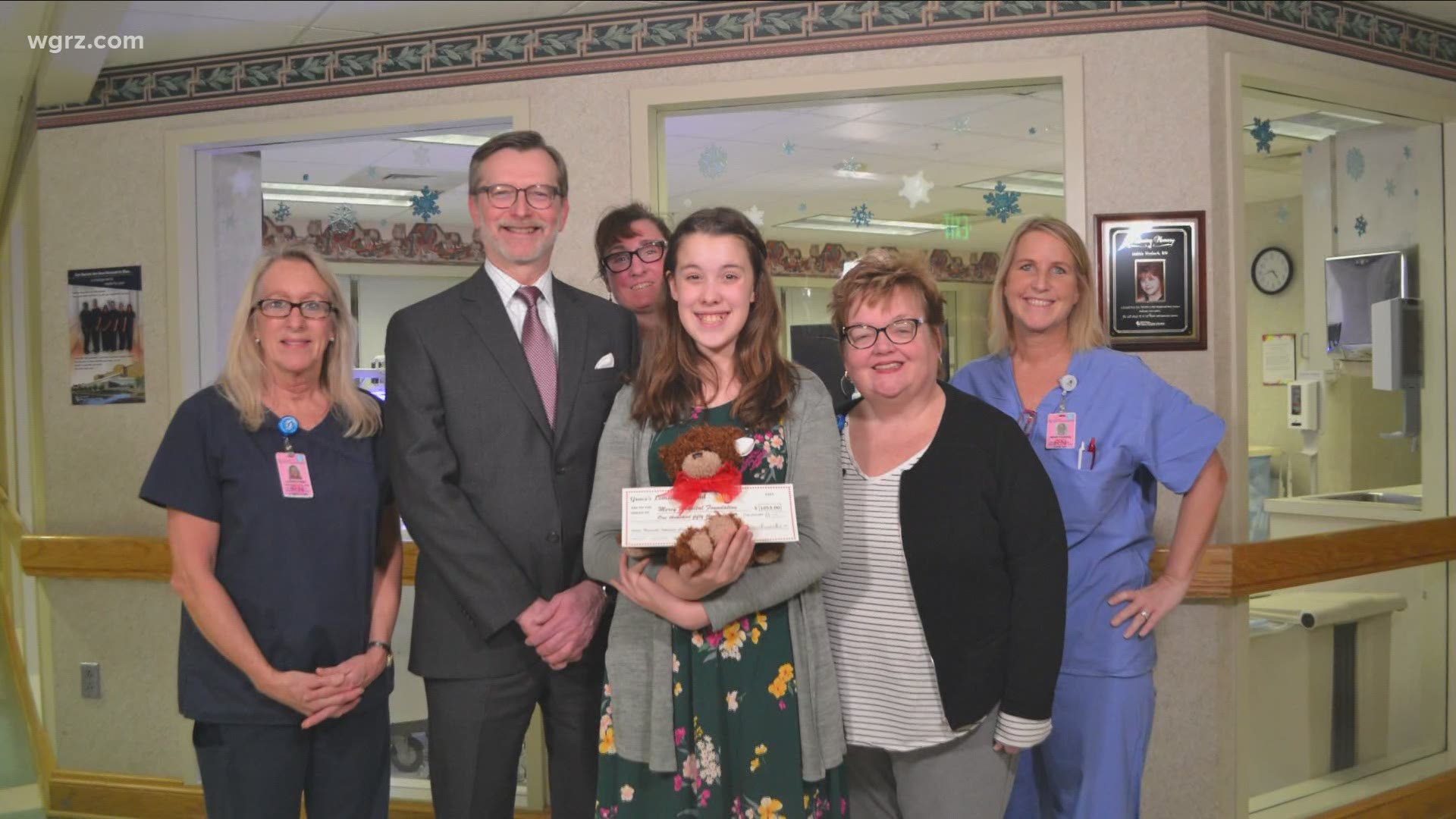 Grace's lemonade stand giving back to a special cause