'Baby, momma got a chance to memorialize your death' | Murdered boy's mother gets wish

“Nobody wanted to help me,” she said. “Everybody turned me down.” 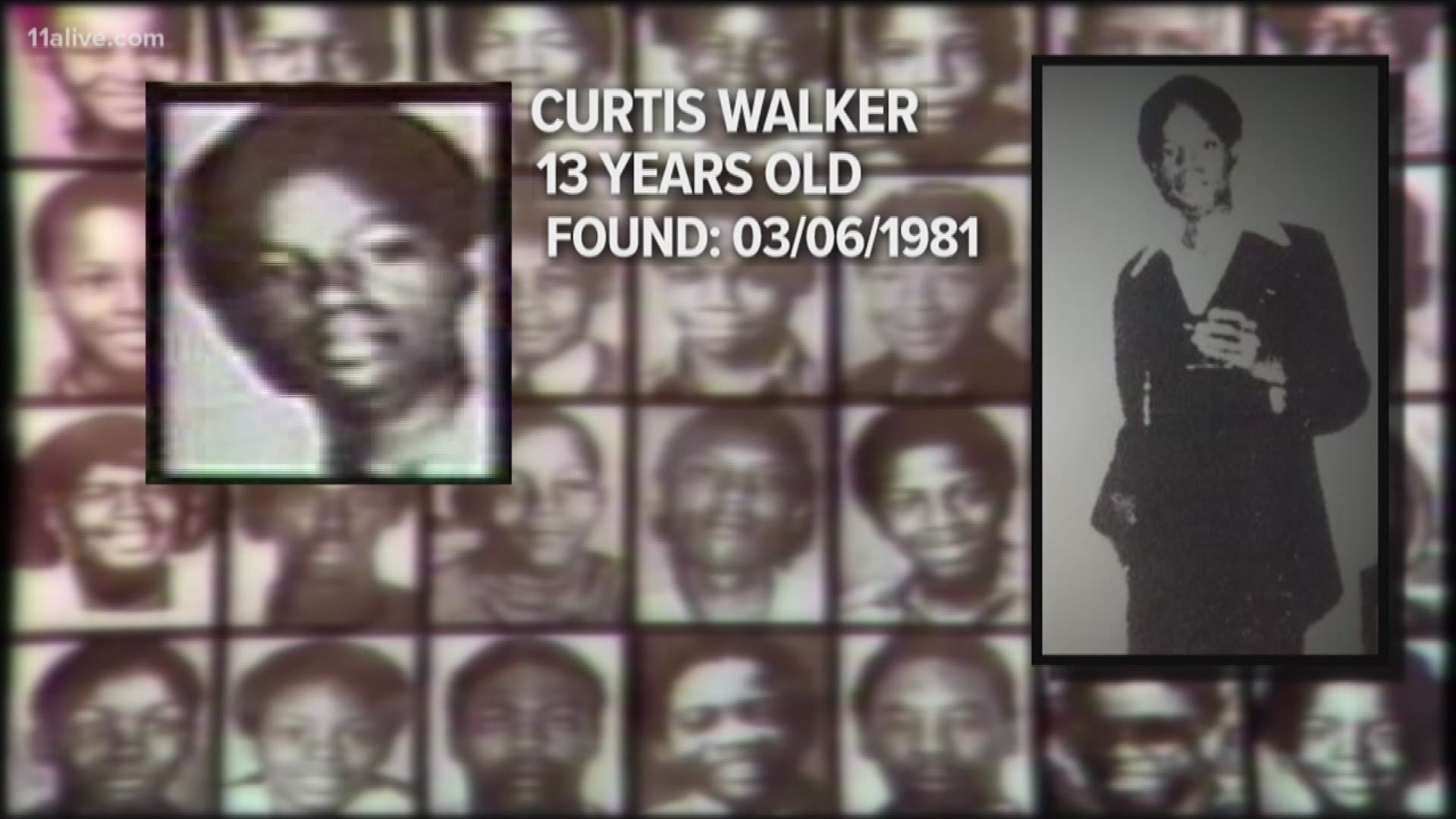 On Thursday, March 21, Mayor Keisha Lance Bottoms made a surprise announcement that Atlanta is taking another look at evidence from the Atlanta child murders, which has plagued the community for decades.

Catherine Leach has had one dream since her son's murder nearly 40 years ago, and now it appears that wish is coming true.

Curtis Walker was one of 28 other black children who were victims in a notorious killing spree known as the “Atlanta Child Murders” 40 years ago. His mother had lobbied for a memorial to be built to remember him and the victims in an honorable way.

Leach said she sent letters to elected officials for years requesting the memorial.

“Nobody wanted to help me,” she said. “Everybody turned me down.”

Weeks after Leach's interview with 11Alive’s Neima Abdulahi, Atlanta Mayor Keisha Lance Bottoms made an announcement about a memorial during her "State of the City" on Thursday.

Leach said the memorial will finally help restore honor and respect to Curtis and all of the other children.

Bottoms said she remembers growing up during that painful era, and hopes to fulfill this promise soon.

"As a mother now, it just resonates with me in a very different way,” Bottoms said. "There is nothing physical and tangible that people can go to and pay tribute and to also simply remember.”

Leach said she wants to meet Bottoms and be part of the team that will come up with what the memorial will look like and where it will be placed.

"Baby – momma got a chance to memorialize your death,” she said.

This case and who is responsible is still widely debated because the man often blamed for murdering 23 children, Wayne Williams, was only convicted of killing two adult men.

Wayne Williams was convicted in 1982 and sentenced to life in prison. To this day, he says he is innocent.

This is a special edition of "ATL Culture," a series that explores topics impacting Atlanta's black neighborhoods and reported by 11Alive's Neima Abdulahi.