Outer Harbor events center construction to get underway this fall

The Erie Canal Harbor Development Corporation signed off on the $13 million construction contracts to rehab the long-abandoned Terminal B site. 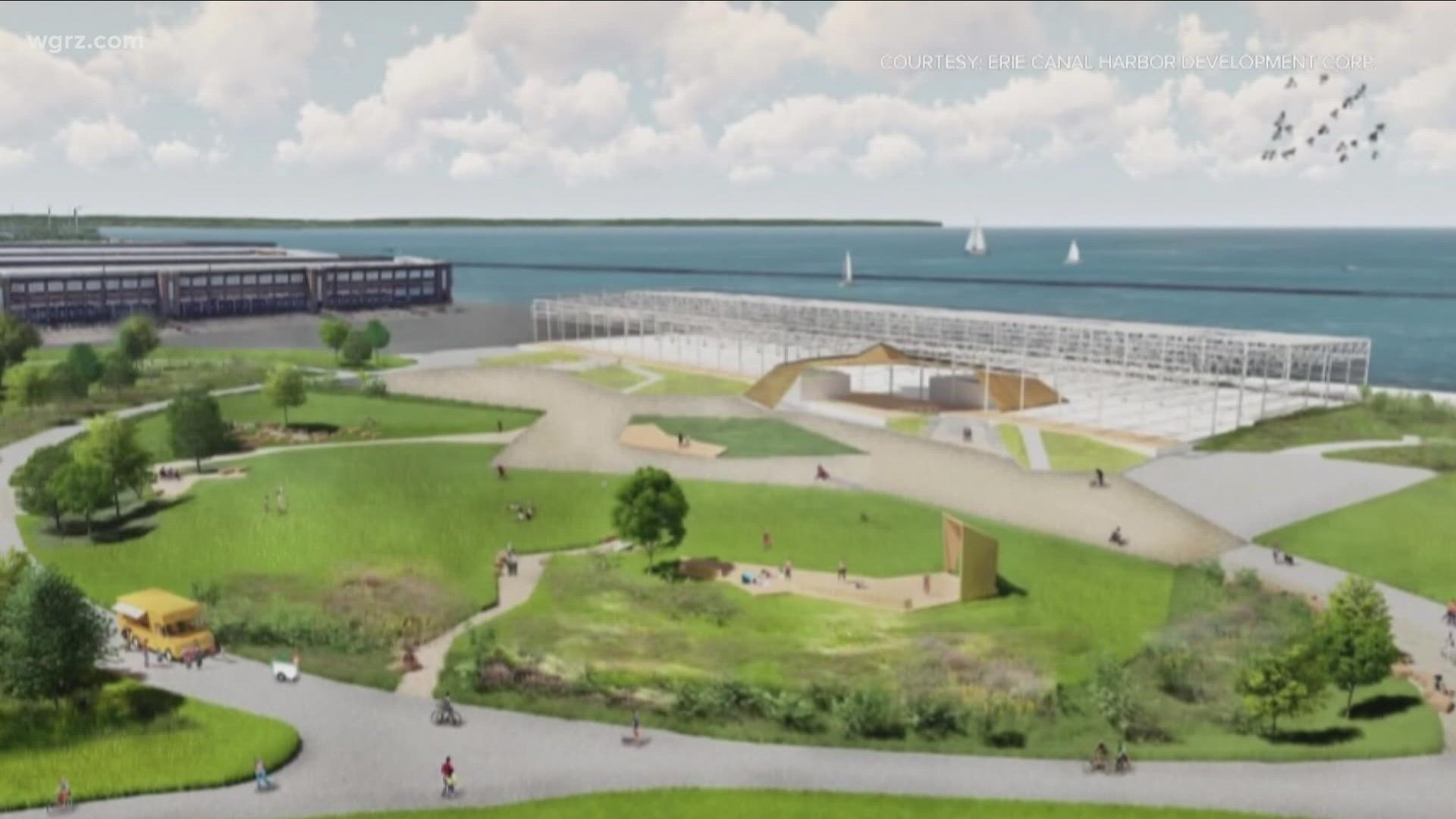 The Erie Canal Harbor Development Corporation signed off on construction contracts totaling $13 million to rehab the long-abandoned Terminal B site.

Along with  the entertainment venue, the project will create surrounding open space by rehabilitating a vacant building and using existing parking. In addition, seven acres of contaminated property will be reclaimed to open increased public access with new views of Lake Erie.

“The creative and adaptive reuse of the long-abandoned Terminal B site will open up this part of our scenic waterfront to the public with both passive and active recreation amenities,” said ECHDC Chairman Robert Gioia.

“This project, which takes up only 5% of the 200-acre property, is just one part of a comprehensive plan developed over five years with the community and stakeholders. We are thrilled to move forward with the first phase of construction.”

The 100,000 square foot metal framed warehouse has been used as as storage facility since 1967. The work is scheduled to be completed by September 2023.