Deputies say Judy Snyder, 73, was killed in the fire. 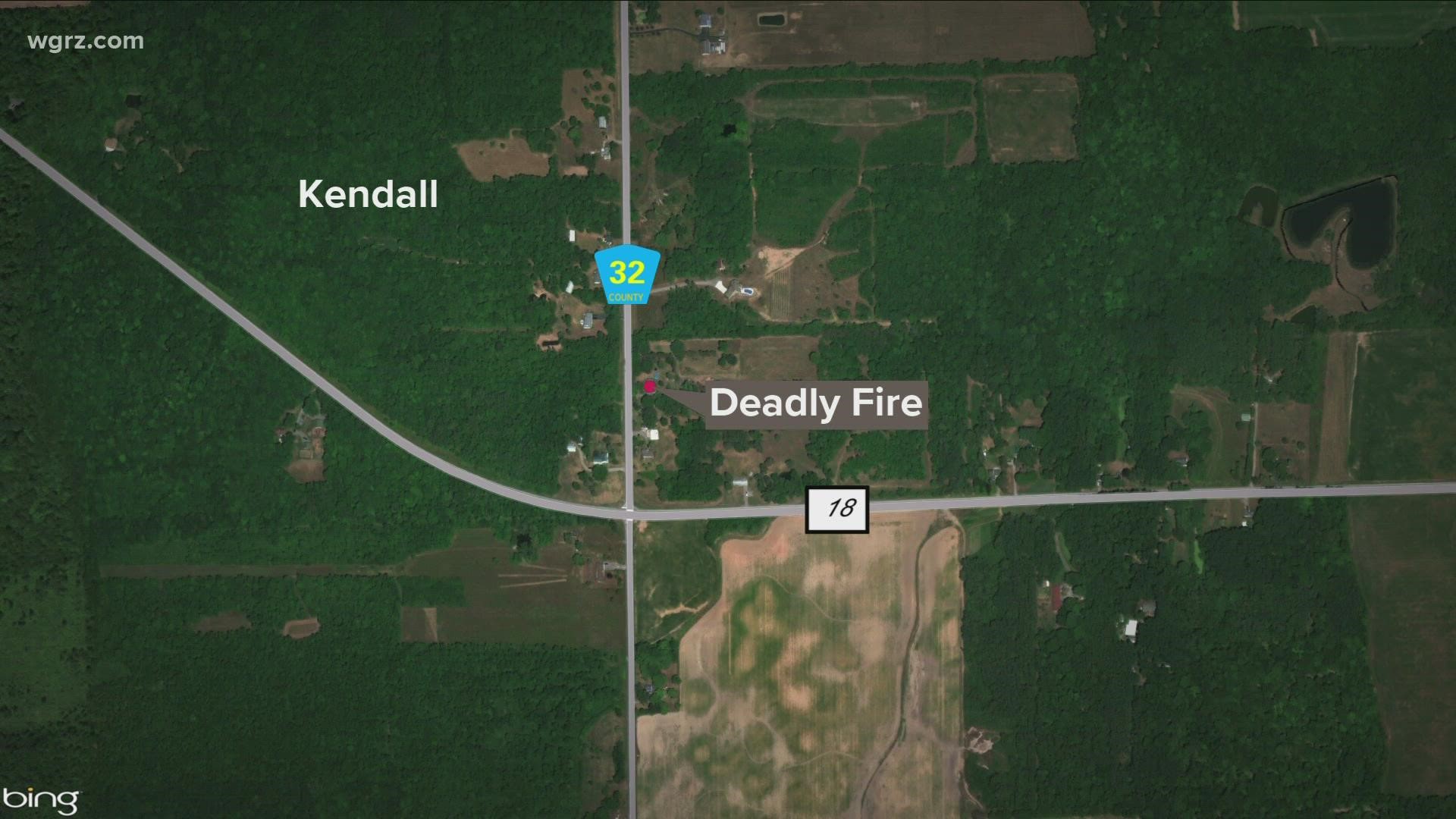 The fire broke out just before 5 a.m. at 1965 Peter Smith Road. According to deputies, a 911 call made to the sheriff's office claimed one person was trapped inside the home.

Upon arrival, first responders were unable to gain entry to the house because of heavy fire conditions.

Two adults and a child were able to safely get out of the house. One person was killed.

Deputies say Judy Snyder, 73, was found dead in a bedroom hallway by firefighters.

The cause of the fire is under investigation.