Despite the actions of other states, all movie theaters in New York State are still closed under Governor Andrew Cuomo's orders. 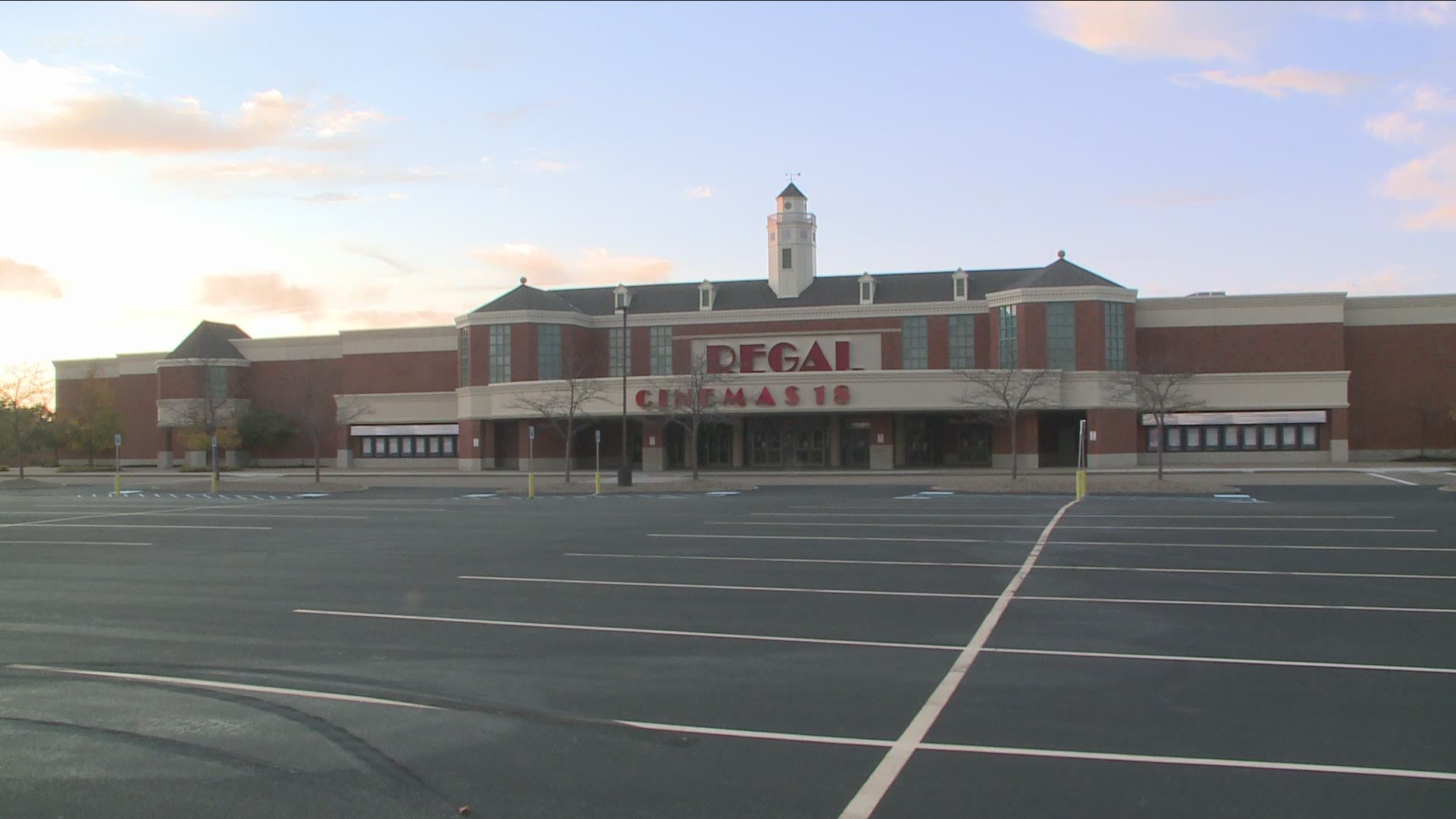 ORCHARD PARK, N.Y. — It has been a long wait to get back to enjoying some of the simple pleasures in life, like heading to the movies to watch a new flick. Due to COVID-19, movie theaters around the country have been closed for a months, but that's not necessarily the case anymore — at least in some states.

While schools and many businesses in New York State are open under restrictions, and have been for some time, movie theaters state-wide are still closed. Which means, if you live in New York State and want to go the movies, plan on going somewhere else for the time being. That is, at least until Governor Andrew Cuomo gives the green light to re-opening doors here.

The re-opening of movie theaters has been a controversial issue for some time. As soon as other states started opening their doors, under federal and state rules and regulations some New Yorkers began questioning why movie theaters are still closed if gyms and casinos are open? Then there's the question of, if a majority of other states have figured out a safe plan to do so, what's the hold up?

Gerry Bucheit is the general manager of Quaker Crossing Properties in Orchard Park. Quaker Regal Cinemas sits on his property, as well as several other businesses. Bucheit says, after several failed attempts to discuss this matter with the governor, he decided to take the next step — sue the state, Governor Cuomo, State Attorney Letitia James and the State Department of Health Commissioner Dr. Howard Zucker.

This may be a controversial post, but a girl has to take the risk...

Anyone else exhaust ALL steaming services & in need of some ole fashion popcorn IN a movie theater?!

FYI @NYGovCuomo hasn’t given the “go” to theaters in NYS, now a local property owner is suing him...@WGRZ

"When 49 other states open their theaters and are following protocols, why doesn't New York," Bucheit said.

The lengthy lawsuit, filed Tuesday afternoon cites, "The government-mandated total closure of movie theaters is neither fair nor reasonable."

Bucheit says, all he and many others in the industry are asking for is the same opportunity that was given to restaurant owners, gym owners, hair and nail salons, casinos and many other businesses and business owners. A chance, he says, to demonstrate that movie theaters can run a safe business within state guidelines.

Within the lawsuit are several pages that highlight Regal Theaters COVID-19 operational procedures, including details on: ticketing, seating, sanitation, masking and much more.

Bucheit says, while he fully understands the circumstances we are living in, there are still a lot of bills to pay and right now (and as long as it takes for theaters to sell tickets), every day will be a struggle.

Governor Cuomo's office has yet to respond to our request for comment. The State Attorney's Office did issue a brief response via email, "We are not able to provide comment on this issue. Please refer to the governor's office at this time."

This is a developing story.