Orchard Park gym wins in court, will be allowed to open at 100% capacity

A New York State Supreme Court judge said the ruling is not meant to diminish the pandemic. The gym's lawyer argued the capacity limit was arbitrary and capricious. 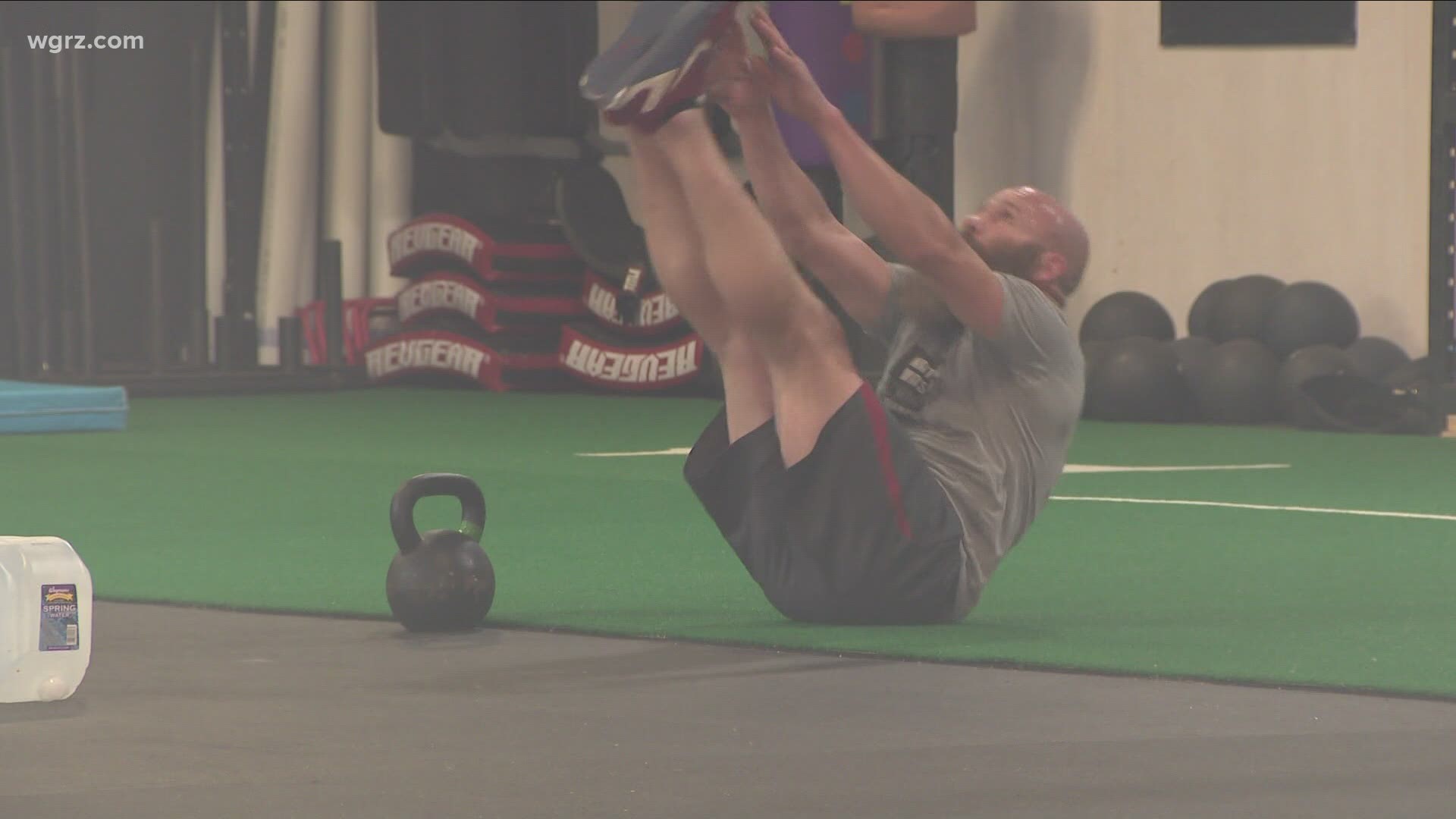 ORCHARD PARK, N.Y. — An Orchard Park gym will be allowed to open at 100 percent capacity after being granted a preliminary injunction by a New York State Supreme Court judge.

The Honorable Paul B. Wojtaszek issued the oral ruling on Wednesday, said attorney Paul Cambria, who is representing the gym Athletes Unleashed.

2 On Your Side has submitted a transcript request with the court clerk's office.

"The fact that the precedent has been set that we can open at full capacity, so long as we abide by the safety guidelines and protocols that do work, that's a huge win."

Wednesday's ruling only addresses the state's 25 percent gym capacity limit, which Cambria argued was arbitrary and capricious. While not meant to diminish the COVID-19 pandemic, the judge said his ruling rather respected a "right to normalcy."

Cambria and Dinero both told 2 On Your Side masking and social distancing rules would still need to be followed at full capacity.

"The opportunity to fill our gym to its rightful capacity is huge. We're able to bring more people into the fold, we're getting back to normal business operations, which is what anybody wants," Dinero said.

The November 30 lawsuit also claims that Gov. Andrew Cuomo has overstepped the authority granted to him during the pandemic. Wednesday's ruling did not address these claims. Further discussion is expected in February.

As of late Wednesday, the New York State has not responded to a request for comment, but Senior Advisor to Governor Cuomo Rich Azzopardi has tweeted previously that "the entire argument is based on crackpot logic."

2 On Your Side legal analyst Paul Cambria, also Dinero's lawyer, said like all court rulings this case sets a precedent for other gyms and businesses who may wish to reopen more using the same defense.

Separate lawsuits, however, would be required.

Dinero has been very outspoken against the state's COVID-19 restrictions and gained national attention after a now-viral video taken at his gym in November.

The video showed two Erie County Sheriff's deputies and a sanitarian from the Erie County Department of Health in a tense situation while trying to enforce current COVID-19 restrictions. Eventually, they were told to "get out" by a group in the gym.

Dinero has also refused to pay a $15,000 Erie County fine for COVID violations and had planned to reopen his gym in late November, in defiance of the state's Orange Zone guidance, but ultimately decided against it pending legal action. 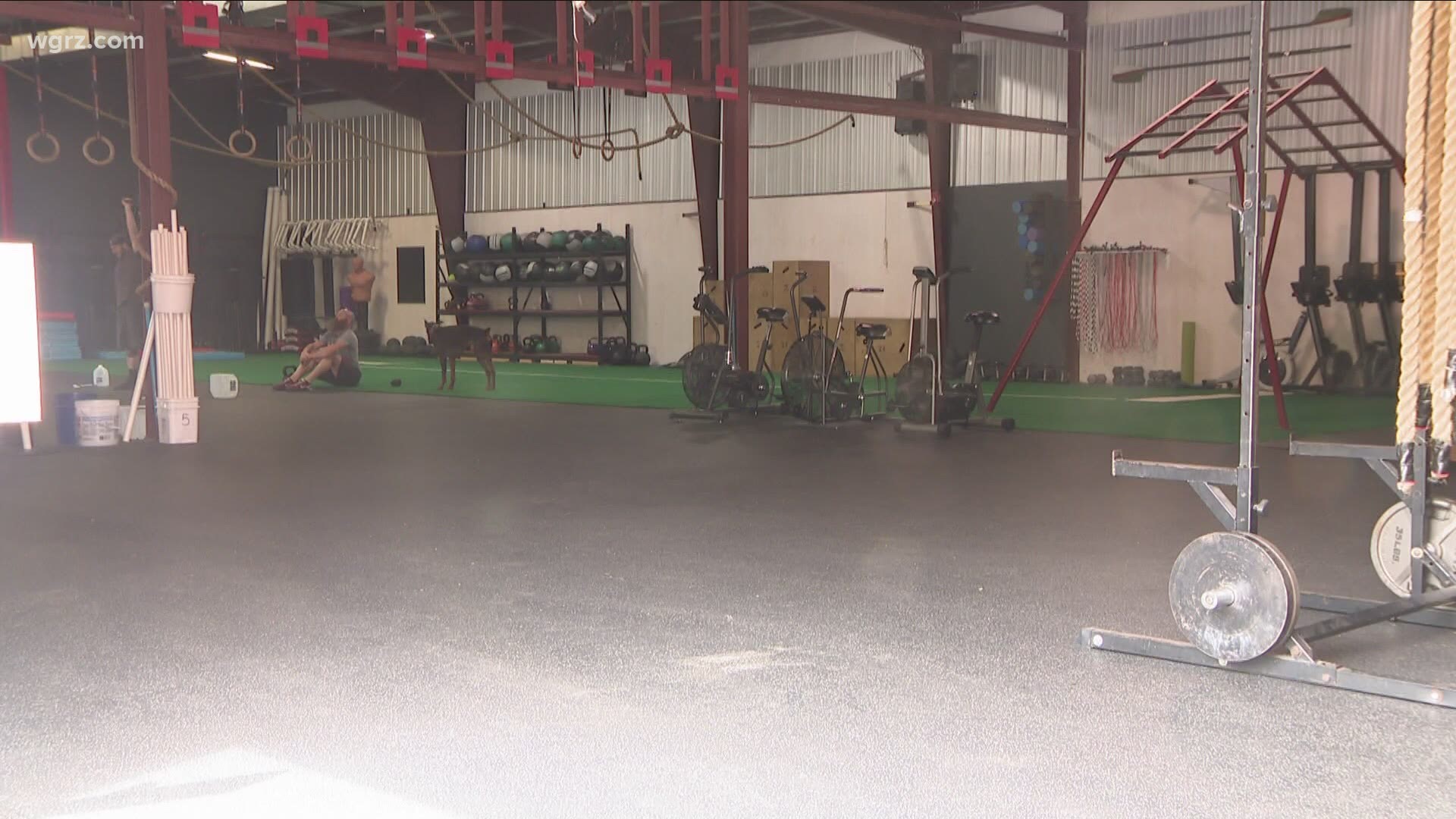