The fire department is asking for anyone with information about either incident to contact the Orchard Park Police Department at (716) 662-6444. 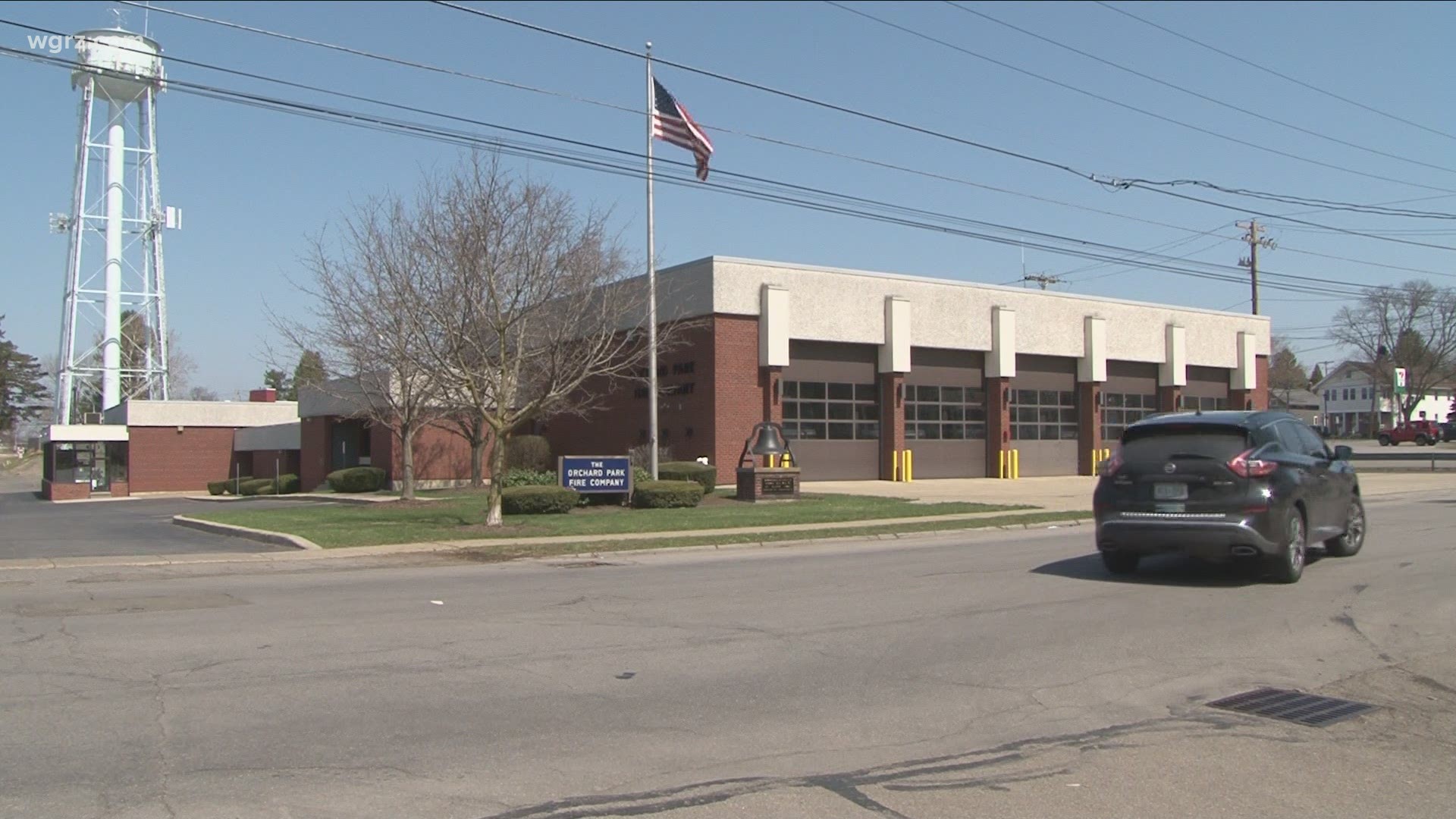 ORCHARD PARK, N.Y. — The Orchard Park Fire Company is asking for the public's help to find those responsible for two acts of vandalism that occurred over the weekend.

In a Facebook post, the fire department said the first incident happened late Friday night. According to the fire company, someone damaged a car and trailer with rocks. Both were parked behind the fire station located at 30 School Street.

Photos from the fire department show a car with a cracked windshield, and at least two smashed windows, while the trailer appears to have dents and scratches.

Following this incident, the department says Saturday night, someone threw rocks through the windows of the fire station.

The department is asking for anyone with information about either incident to contact the Orchard Park Police Department at (716) 662-6444.

The fire company in a Facebook post thanked Bob Timmel and Western New York Disaster Relief of Collins after a crew "came out last night within minutes to secure our building."

Added Dylan Timmel, also with Western New York Disaster Relief: "We're both firefighters, and we're a small town. We live in Collins, and they live in Orchard Park.

"We're all neighboring fire departments, and we're all here to help our community and just give back, and help them in any means possible, especially during unfortunate times on Easter Sunday. Nothing should happen to somebody on those occasions."