Five other people were hurt and taken to the hospital. 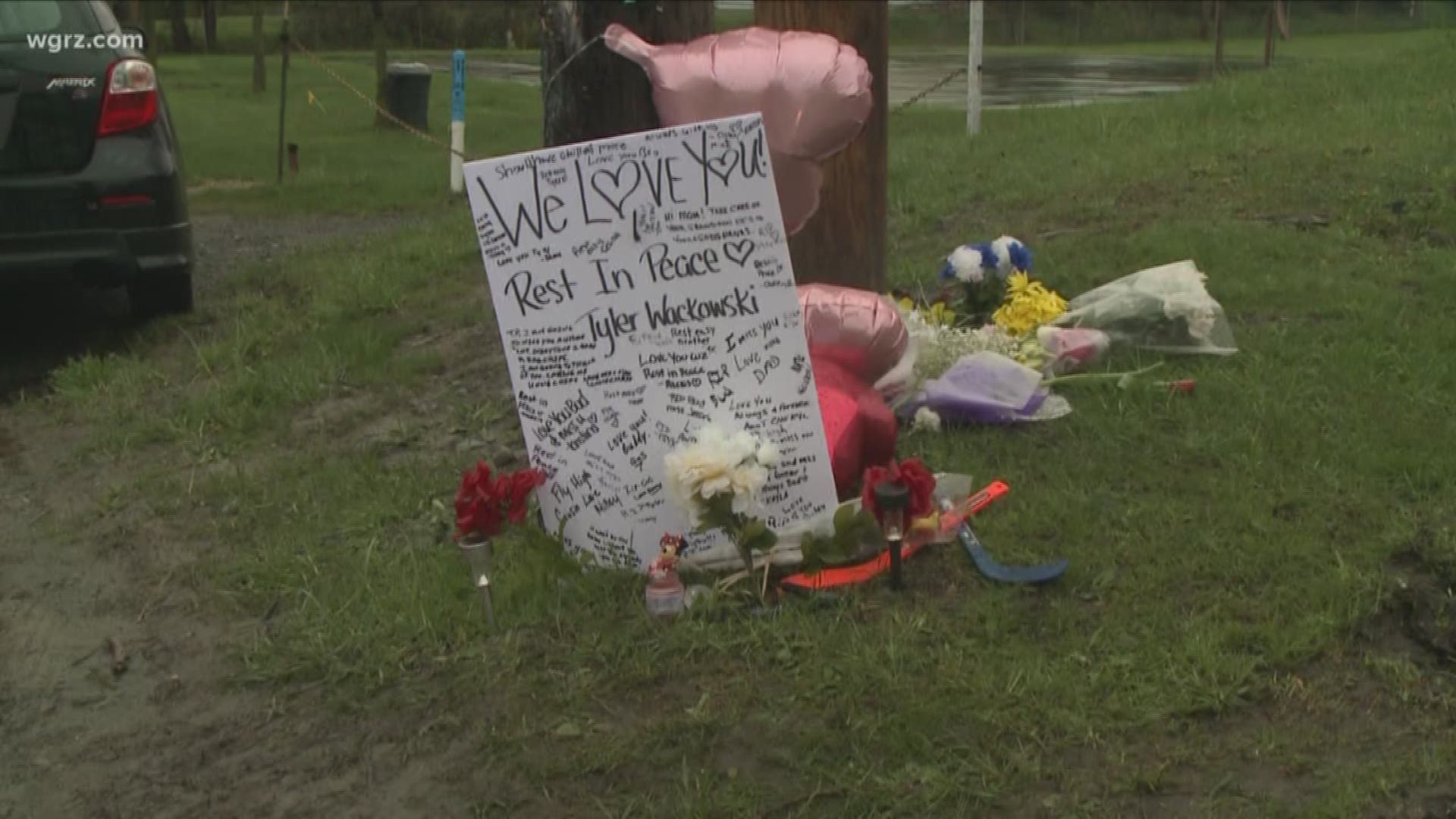 WEST SENECA, N.Y. — A 17-year-old boy is dead and five others were hurt following an early-morning crash Sunday at the intersection of Langner and Fisher roads.

West Seneca Police say one vehicle had rolled over. The victim was pronounced dead at the scene. He's identified as Tyler Wackowski of Griffith St. in Sloan.

The department's accident investigation unit is looking into the cause of the crash; however Lt. James Unger said speed may have played a role. When police arrived on the scene, Unger said the vehicle was on fire. The five passengers managed to escape the flames with help from a neighbor, but Wackowski did not.

Unger also said beer cans were found inside and outside of the vehicle. It's not known if the victim had been drinking and if that may have been a factor. An autopsy was scheduled to take place on Monday.

"The West Seneca Police are deeply saddened by this tragedy and pray for the family of the victim on what should be a Happy Mother's Day," said a department spokesperson.