One person killed in Town of Evans crash

One of the vehicles involved hit a utility pole and power lines, according to police. 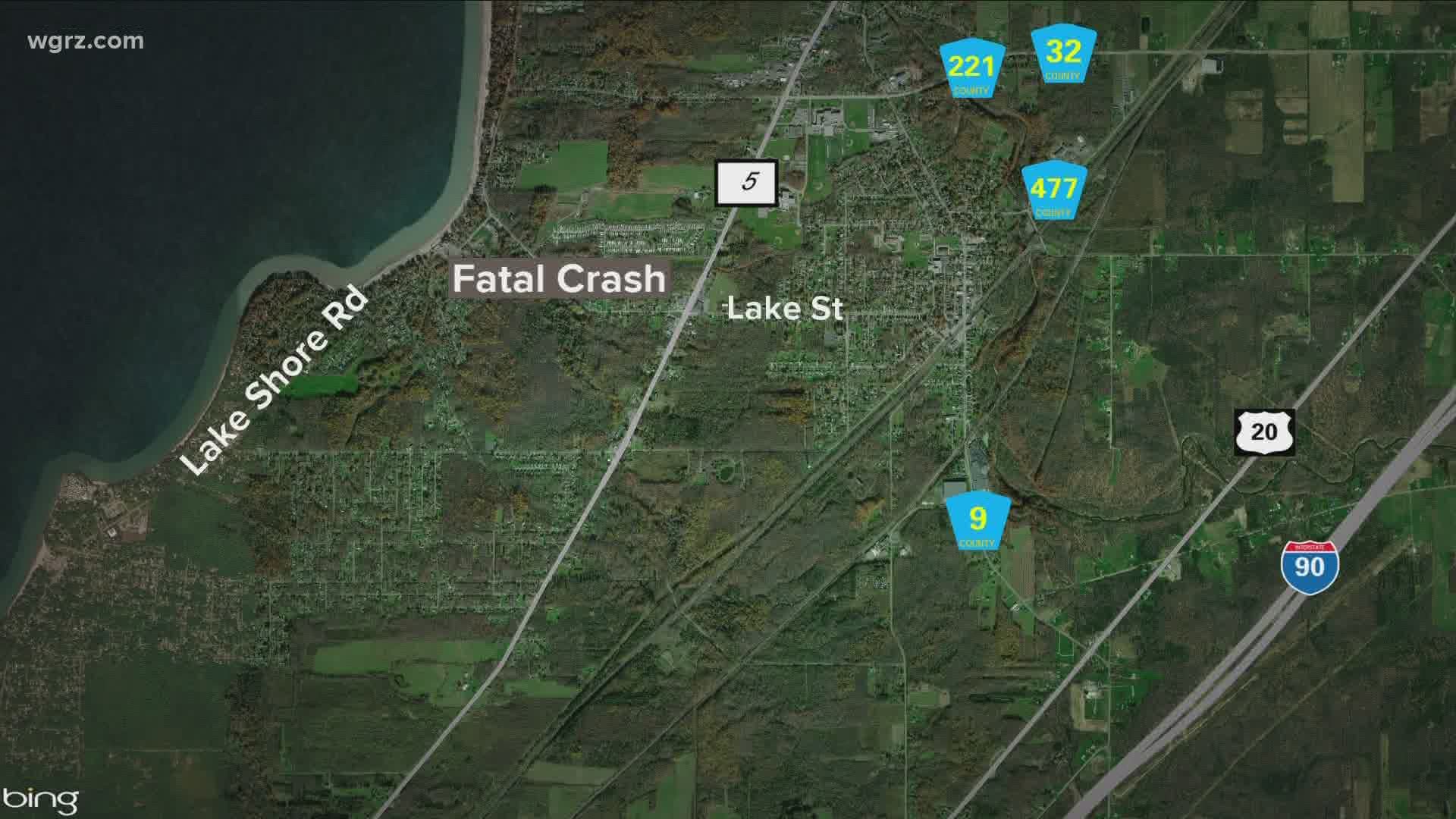 ERIE COUNTY, N.Y. — One person has died after a crash that happened late Tuesday night in the Town of Evans, according to police.

Just after 10:30 p.m. on Tuesday, authorities received a call about an accident on Lake Street in between Route 5 and Lake Shore Road.  At the scene police found a two vehicles, one of which hit a utility pole and power lines, cutting power to nearby homes.

Lake Street was closed for over four hours after the incident. National Grid is currently on the scene working to restore power to homes in the area.

The cause of the crash is still under investigation.