Buffalo Police are on the scene of an officer-involved shooting. 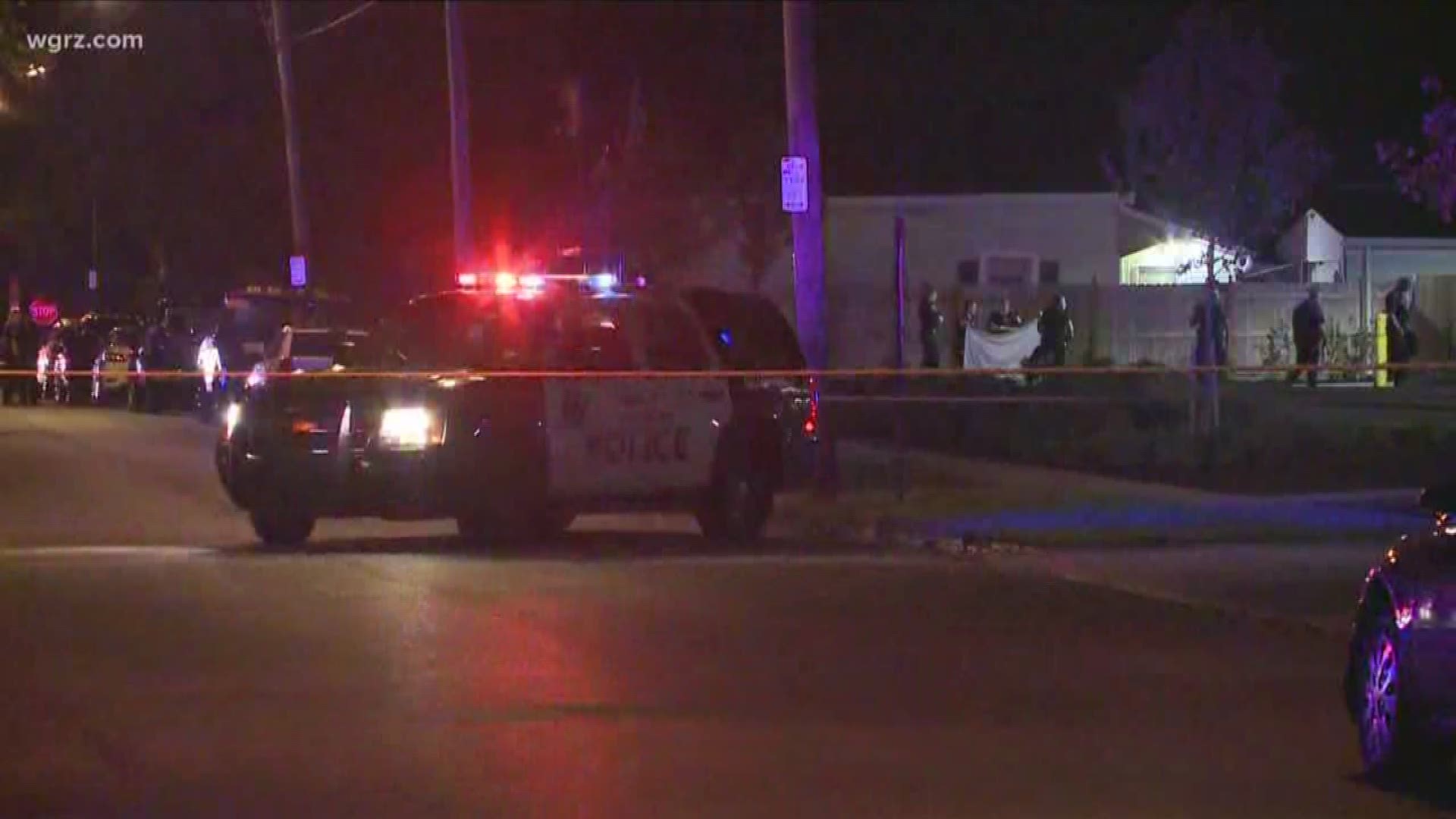 BUFFALO, N.Y.-- One person is dead after an officer-involved shooting in Buffalo early Wednesday morning.

The call came just after 3 a.m. on Wednesday for a man with a gun in the 400 block of Plymouth Avenue between Massachusetts and Rhode Island Avenues.

Responding officers encountered the suspect, who was armed with a handgun.

According to Buffalo Police Captain Jeff Rinaldo, a confrontation took place and shots were fired.

The suspect, a 30-year-old Buffalo man, was shot and killed.

Rinaldo also said that two officers were taken to ECMC with non-life threatening injuries, but neither was shot. They have since been treated and released.

We'll update this story when we have more information.