Dhamyl Mirella Roman-Audiffred, 29, used to live in the Rochester suburb of Webster, according to a Rochester TV station. 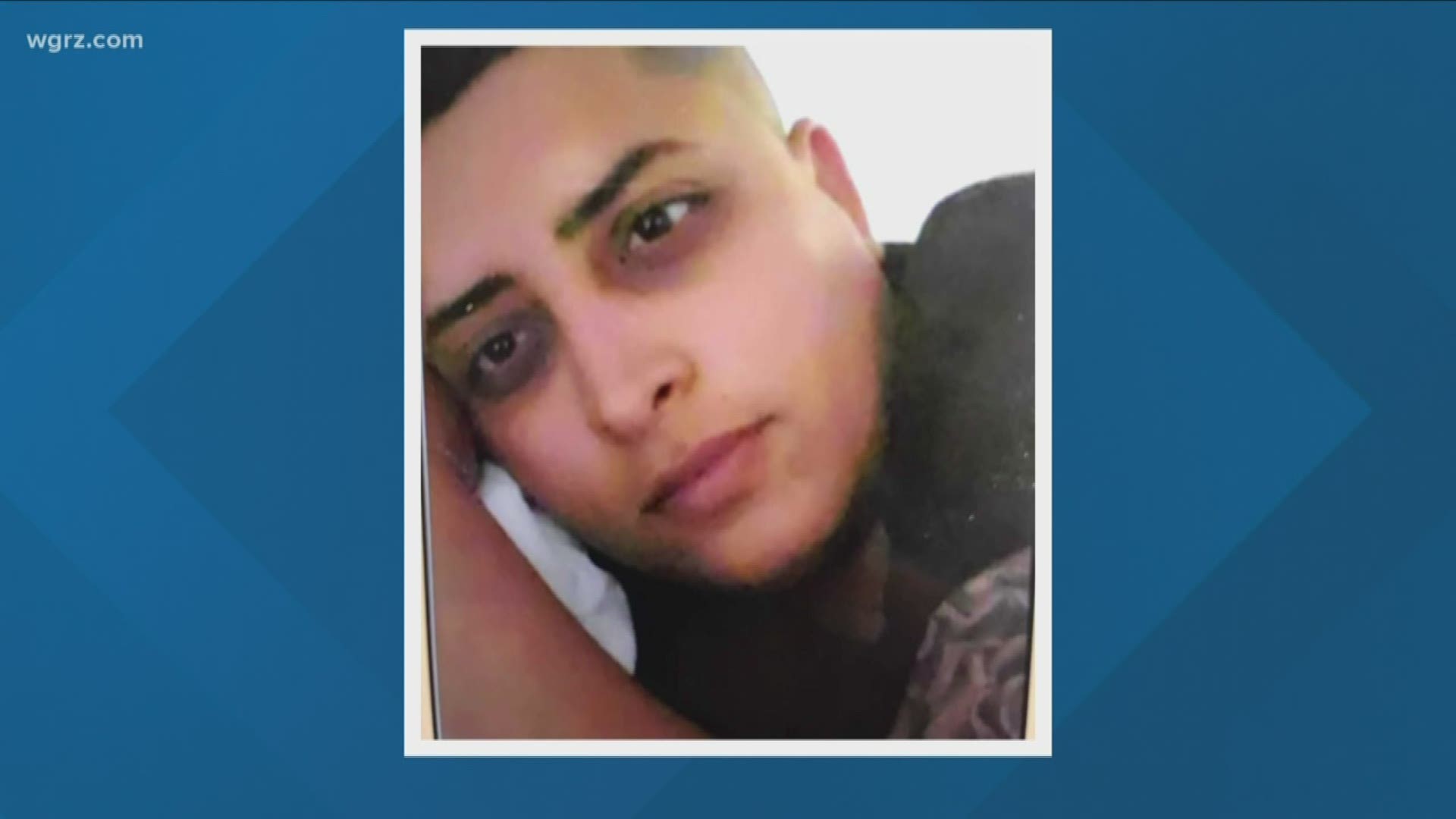 BUFFALO, N.Y. — One of the three adults from Florida, who are still officially listed as "missing" by police after a burned out car was found in Buffalo with human remains inside, has ties to the Rochester area, according to a Rochester television station.

The case which also involved a little boy found on a porch not far from where a surveillance camera captured him being led away, by unknown persons, from where his parents had possibly been killed.

In a complex case that they are still working to solve, police are fairly certain in their belief that a couple, traveling with their son and an adult friend, came from Florida in a rented minivan, which was found on Monday destroyed by fire behind a building on Tonawanda Street.

WHEC-TV in Rochester is reporting that Dhamyl Mirella Roman-Audiffred, 29, used to live in the Rochester suburb of Webster.

Roman-Audiffred is believed to be the friend who accompanied Nicole Marie Merced Plaud, 24, and Miguel Anthony Valentin-Colon, 31, and their son, Noelvin Colon, from the Orlando area to Buffalo over the weekend.

WHEC reached a brother of Roman-Audiffred in Peuerto Rico, who reportedly told them his sibling is a transgender male, who only recently transitioned.

At a news conference on Thursday, Buffalo police noted that while they were fairly certain that the remains of two individuals were in the minivan, they could not be certain at all as to the identities of those remains, as they were so severely burned that it will take weeks of forensic tests to find out.

That means all three adults are still officially listed as missing.

Police continue to implore the public to share any information they may have, no matter how seemingly small, to assist them in their investigation by calling or texting the department's tip line, at (716) 847-2255.