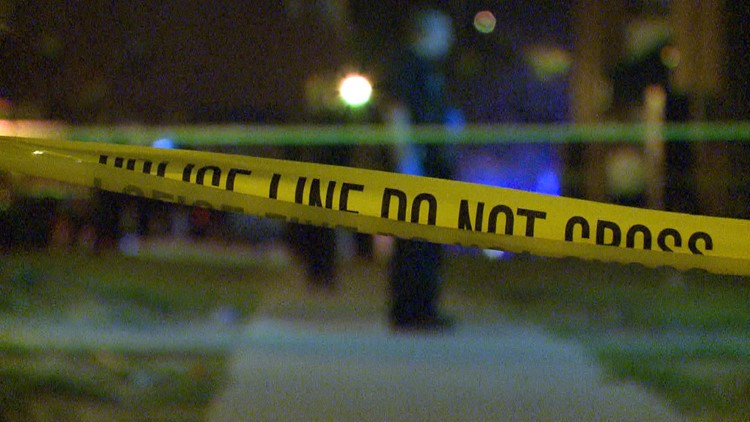 CHAUTAUQUA COUNTY, N.Y. — One man is dead after a crash Wednesday night in the Town of Charlotte, according to the Chautauqua County Sheriff's Office.

At approximately 9:40 p.m., a man driving a pickup truck on Charlotte Center Road rear-ended a tractor that was hauling farm equipment behind it, and both vehicles left the roadway.

Jack Abbey, a 64-year-old man from Sinclairville, was pronounced dead at the scene. According to the sheriff's office, he was driving the pickup truck.

The crash is currently under investigation.