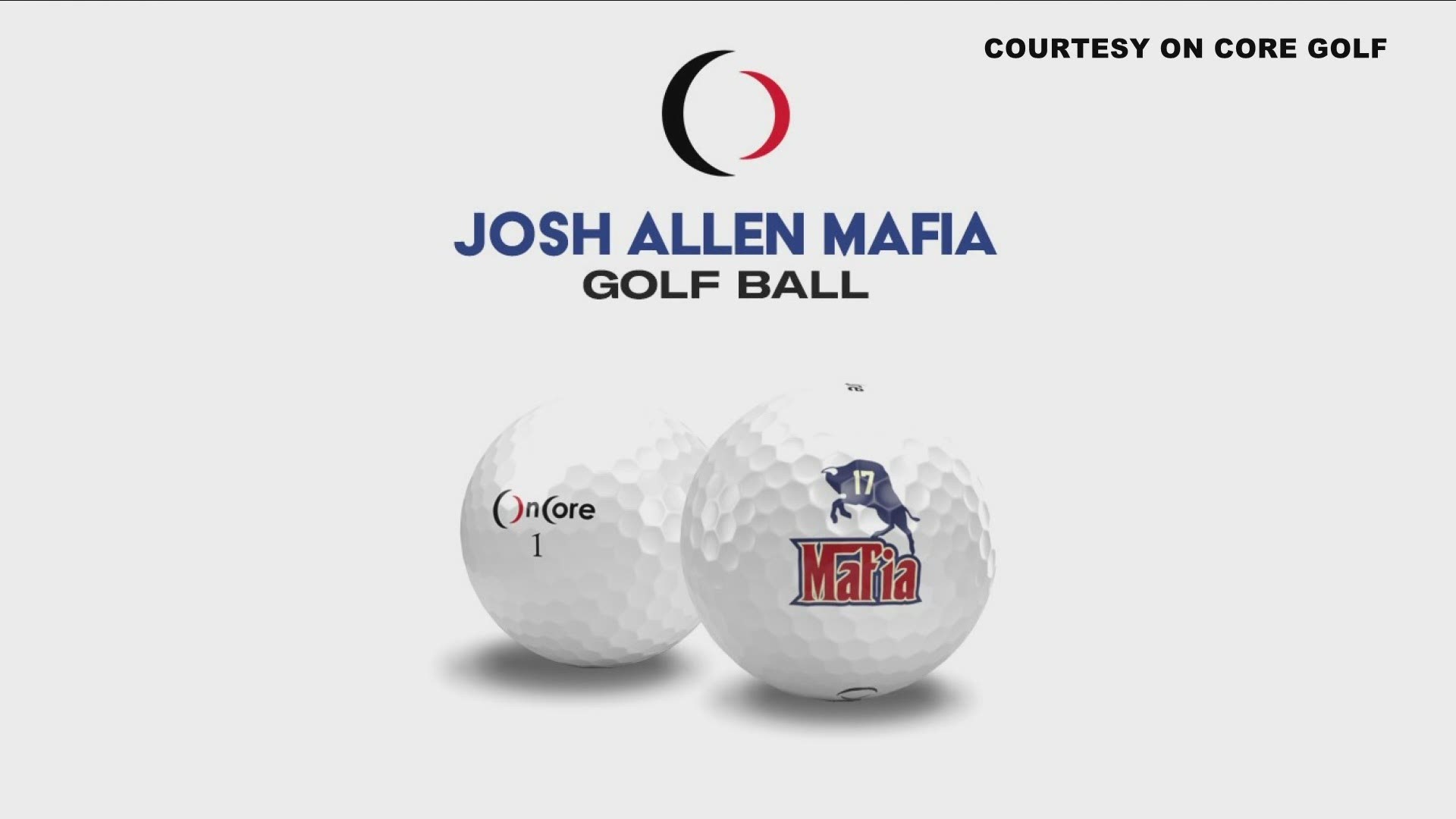 The company announced the release of its limited-edition "Josh Allen Mafia" balls on Monday. A portion of the proceeds from the sales will go directly to Oishei.

"It is great to be able to use our partnership to be able to give back to a charity close to Josh’s heart,” commented Bret Blakely, OnCore’s co-founder. “Josh is not only one heck of a football player, but he is a very warm and giving person who has been committed to this community since day one.  His work with Oishei has been inspiring and is something we wanted to support to create an even bigger impact.”

The ball features a blue buffalo with the number 17 on its side standing on top of the word Mafia, which is written in red letters.

Allen is a shareholder in the company, who also has high-profile shareholders like Dallas Cowboys running back Ezekiel Elliot and golf legend Gary Player.