Volunteers, money needed because the cost to put it on is getting so high. 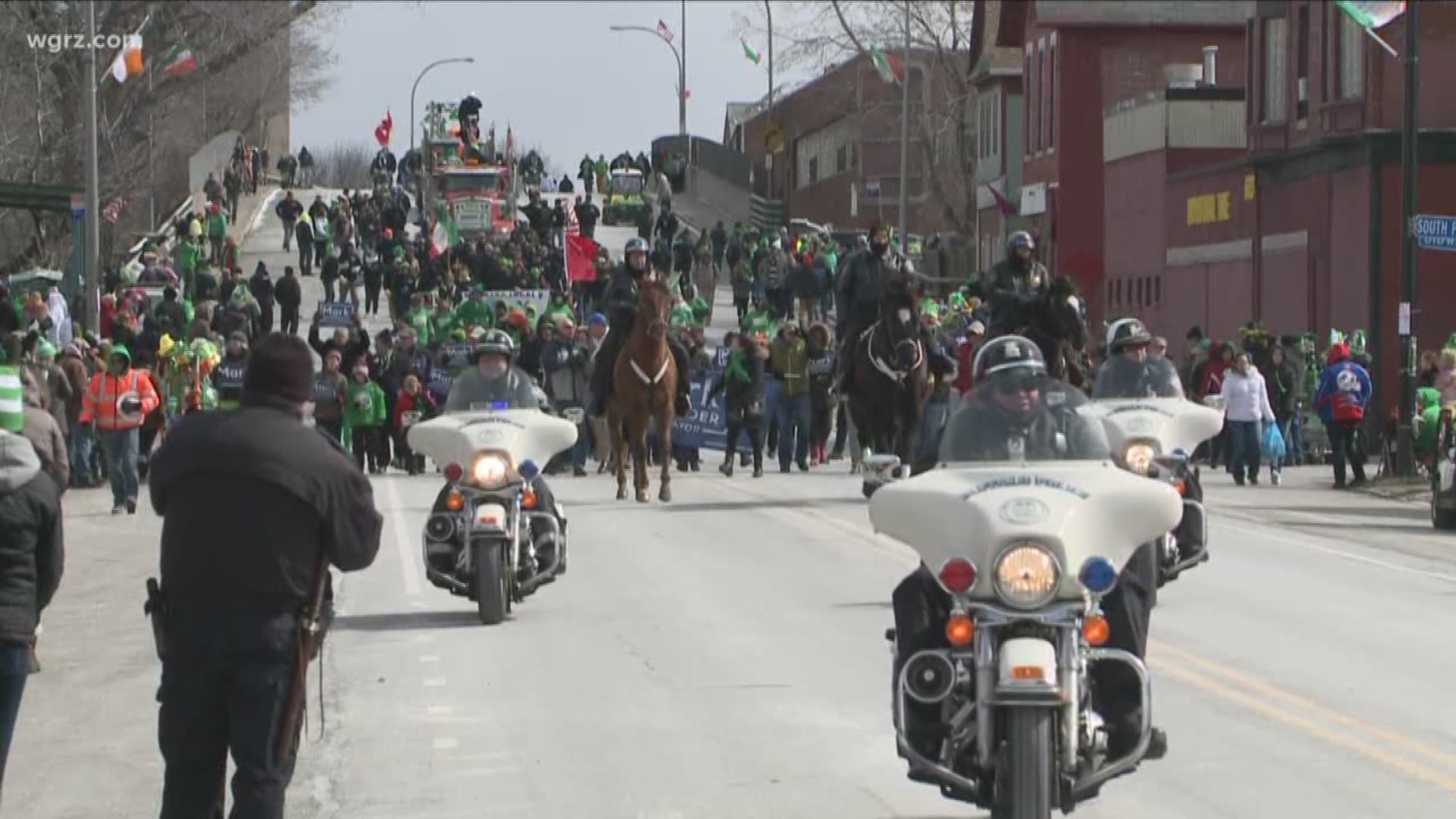 BUFFALO, N.Y. — The Old Neighborhood Saint Patrick's Day Parade has been a tradition in South Buffalo for almost 30 years, but it's at risk of no longer happening because the cost to put it on is getting so high.

"There are a lot of things that are going on, and I want to keep them going on, but without support, help, I can't do it," Peg Overdorf said.

Overdorf runs the Valley Community Association. Organizing the parade is something she’s done for the past 26 years.

"I don't have young people stepping up to the plate for any of our programming," Overdorf said.

"So that's part of the problem," 2 On Your Side’s Kelly Dudzik said.

"Oh, that's a big part of the problem. Young people need to get involved," Overdorf said.

The parade is just one of the many fundraisers for the Valley Community Center, which runs after-school programs for more than 150 kids and on and off-site senior programs.

"The final blow this year was we got a bill from the City of Buffalo for the police coverage. We only made $7,400 on the parade day, and a bill from the city for $4,290 for police was like, oh, and then they said it's not worth it, we're not doing it anymore," Overdorf said.

Overdorf says Buffalo Common Councilmember Chris Scanlon was able to get the police fee waived for this year.

But there's also the planning that's involved. It's a three-month long process every year, and for Overdorf, it includes organizing the fundraiser the week before the parade and a lot more.

"People have helped me all along the way, I mean, I've been doing this for 43 years, and it's been a lot of people's help that's gotten me here, so I appreciate that. But I just want to keep the parade going if I could too."

Overdorf says to help raise the money needed to keep the parade going, you'll be able to donate online starting this week.