"The thing that has changed is we definitely see more women coming into the clerks office and applying for pistol permits." 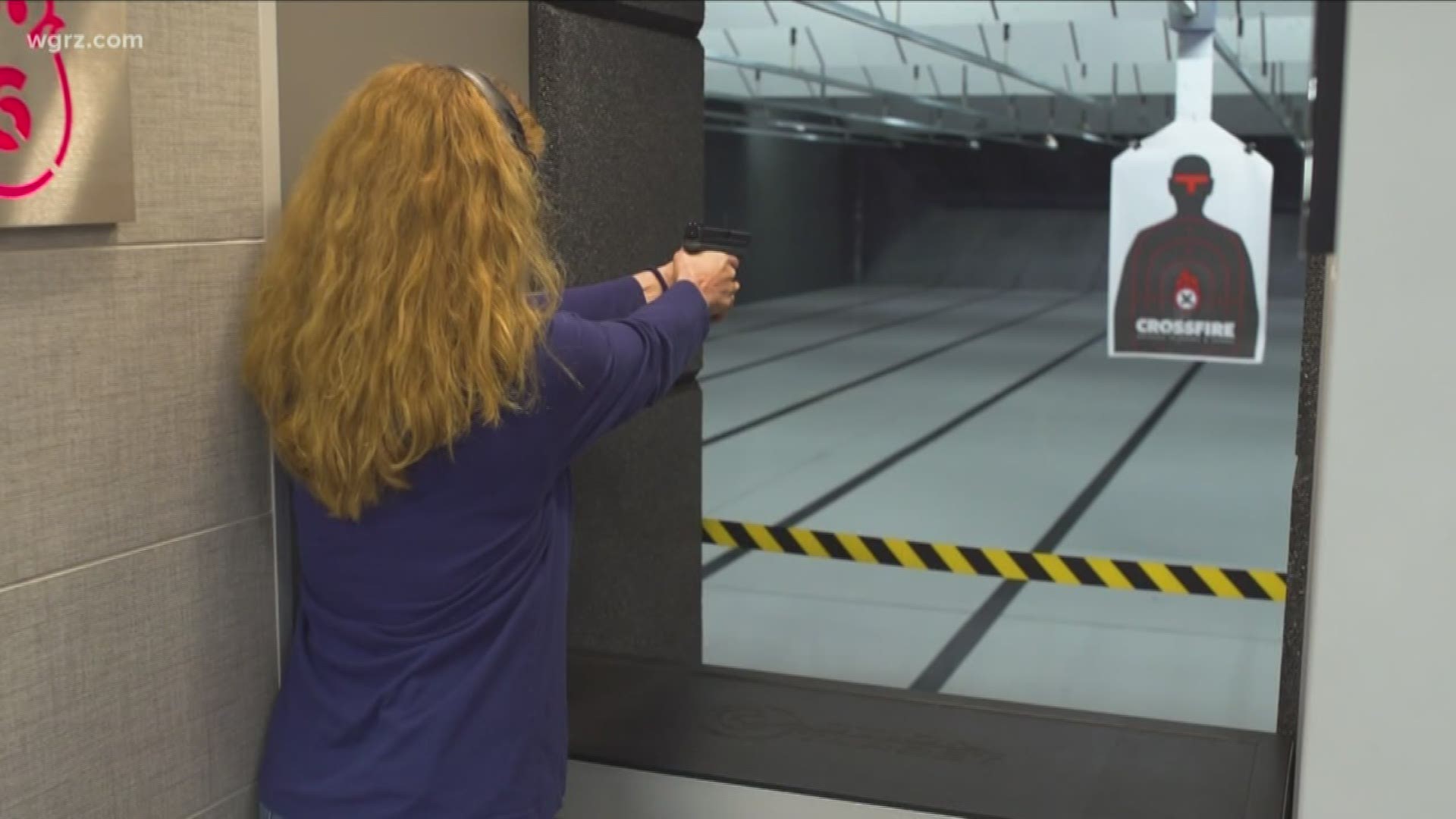 "It's pretty steady, it's approximately 2,500 permits a year and that's a lot of people" said Kearns.

A new report from the Crime Prevention Research Center said there are 18.7 million concealed carry permit holders in the United States. In Erie County, Kearns said his office has started to notice a new trend, more women applying for pistol permits.

Though Kearns does not have data, he said he has noticed more and more women are seeking to exercise their second amendment right.

"The thing that has changed is we definitely see more women coming into the clerk's office and applying for pistol permits" he said.

Edward Pettitt, is the president of the SAFE organization also known as Second Amendment Forever based in Niagara County. He said 40 percent of pistol permits in Niagara County given out after the SAFE act were given to women.

Lois Reid has been a gun owner for more than a decade, she is 71-years-old.

"I'm very encouraged in hearing that" she said.

"Just based on our walking traffic" said Kearns " we take reservations, we see many more women coming in, husband and wives coming in together so they are both making an appointment together."

Reid said she felt compelled to get her permit after hearing a story about a woman who was assaulted and she said she wanted to be able to defend herself.

"It's important that woman, who psychically are usually the weaker sex, mentally we could have a debate, but physically you have to have something to even the score if ever you are going to be assaulted by a male" she said.