Right now, fall sports are scheduled to begin on August 24. 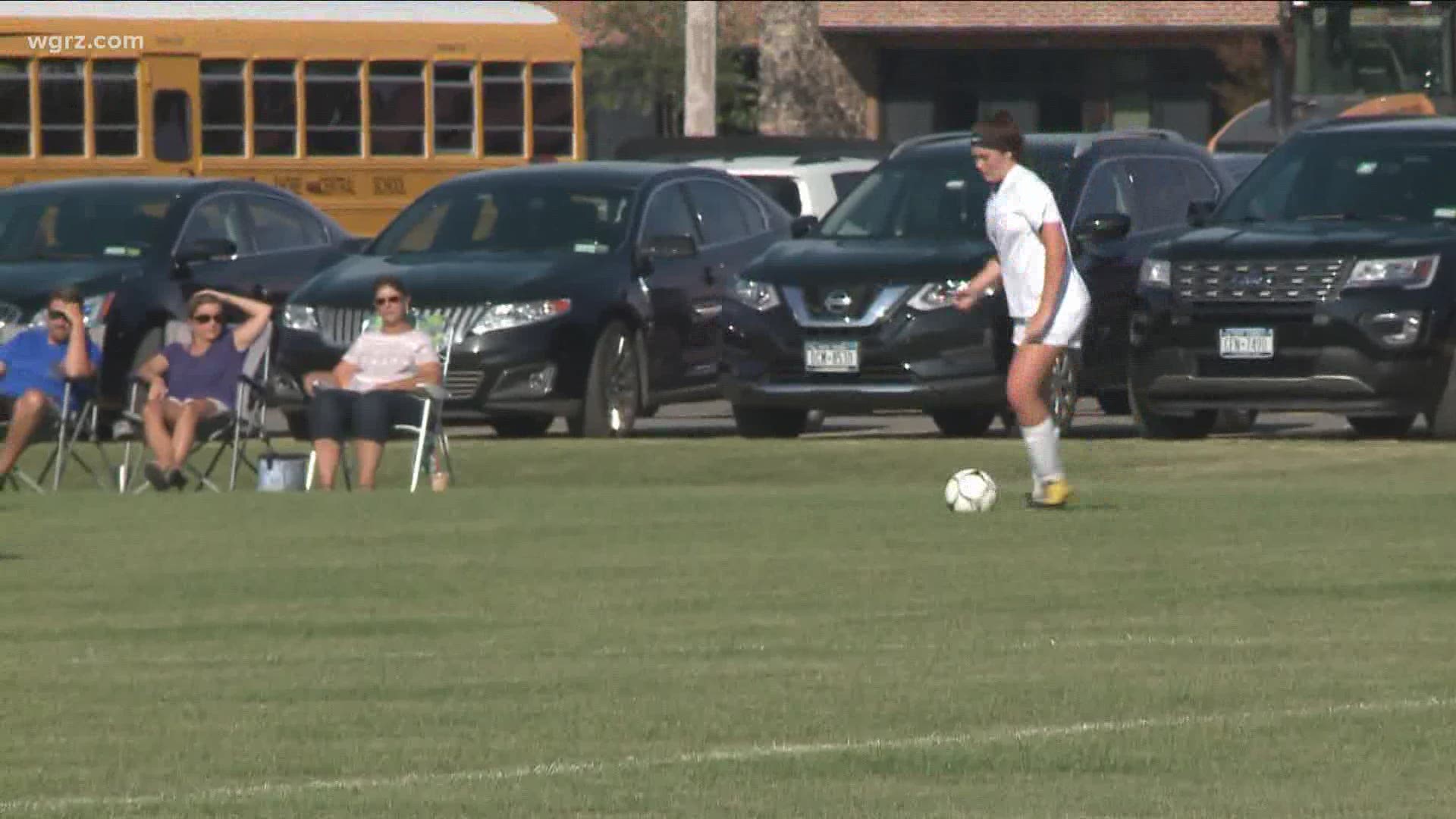 Tuesday night, the NYSPHSAA held its second meeting of the COVID-19 Task Force, where the group discussed several possibilities for the fall season.

A news announcement from the group says the proposals are in the process of being finalized and some of these plans depend on whether schools will be allowed to have in-person learning or not. Six scenarios were reviewed and the group plans on releasing the document to the NYSPHSAA membership by the end of the week.

The group claims a final decision will not be made until it receives guidelines from Governor Andrew Cuomo, which is expected in the middle of July.

As of right now, fall sports are scheduled to begin on August 24.