The utility says an issue at one of its substations caused customers in West Seneca and south Cheektowaga to lose power Wednesday morning. 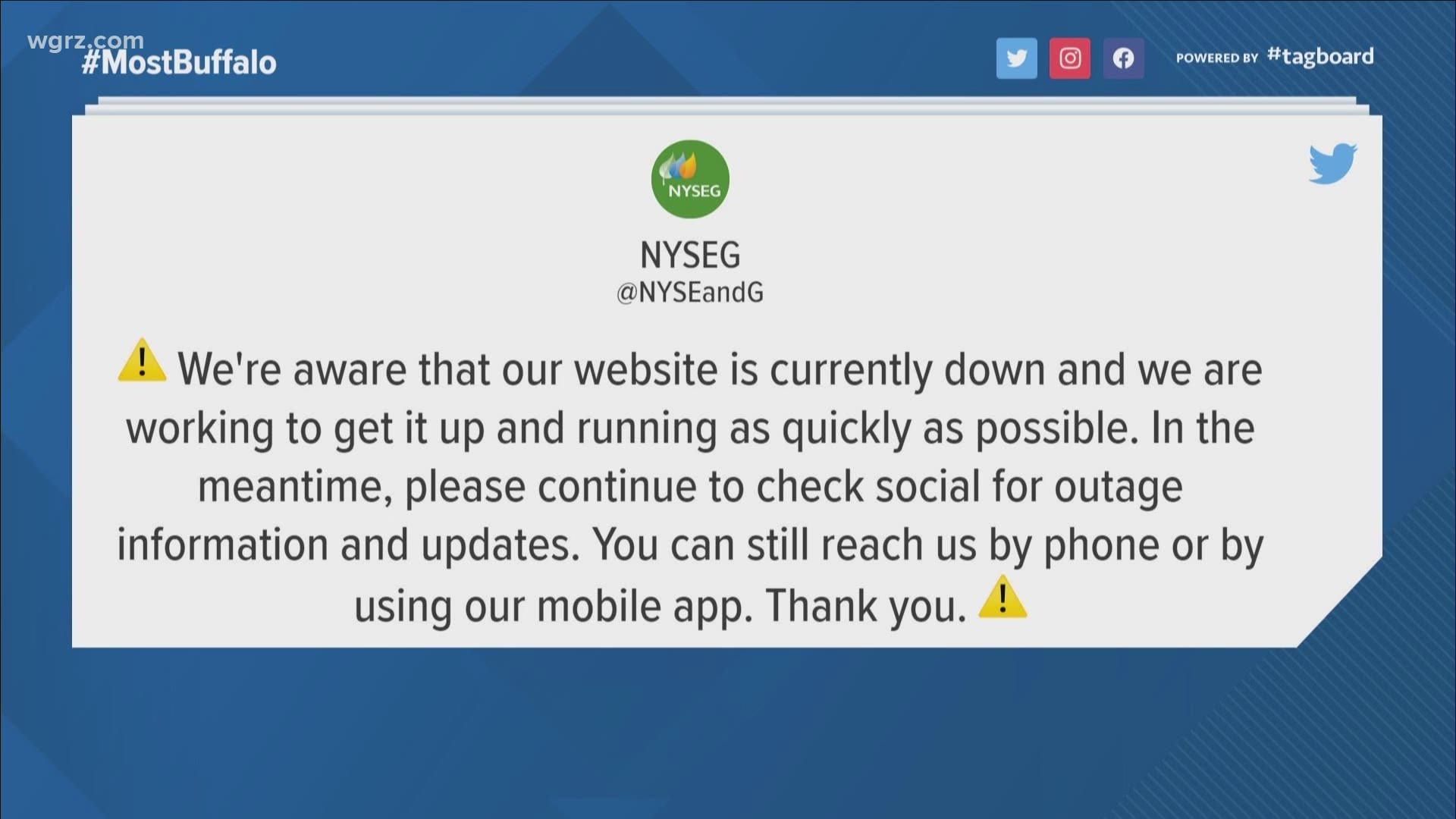 WEST SENECA, N.Y. — Some 20,000 NYSEG customers were without power after a brief outage Wednesday morning.

The utility says an issue at one of its substations caused the outage in the West Seneca and south Cheektowaga areas. Police were directing traffic at some major intersections in the towns as signal lights were also out.

NYSEG says the problem was resolved shortly before 11:30 a.m. and all power has been restored.