NYS has lost one million people since 2010 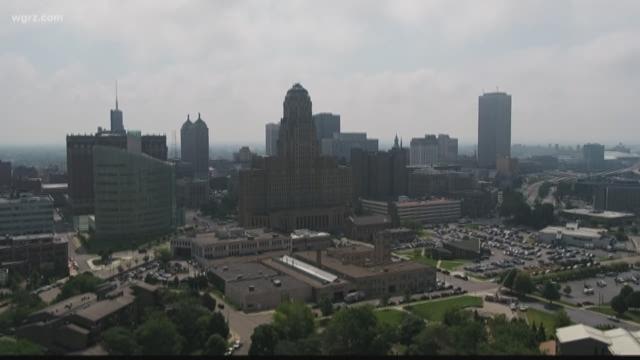 BUFFALO, NY - 2 On Your Side continues to look at issues facing the state following Governor Cuomo's budget address last week - and now, we're looking at the state population, which has been falling for years.

Last week, we heard the Governor using phrases like, "seeing signs of progress everywhere" across the state. Taking a look at the population is key with issues like economic development and jobs - you can't have any of that without residents. So, we spent a lot of time looking at Census data.

New York State has 19 million people in it. Since Cuomo took office in 2011, the state's population has grown by about 470,000 people when you consider births, deaths, and other factors. But, the state has had a big problem with keeping people here.

"I think in upstate New York it's a lack of economic opportunity that causes people to look elsewhere for jobs and to build a future downstate its the cost of living as much as anything its a very expensive place to live," said EJ McMahon, the research director at Empire State.