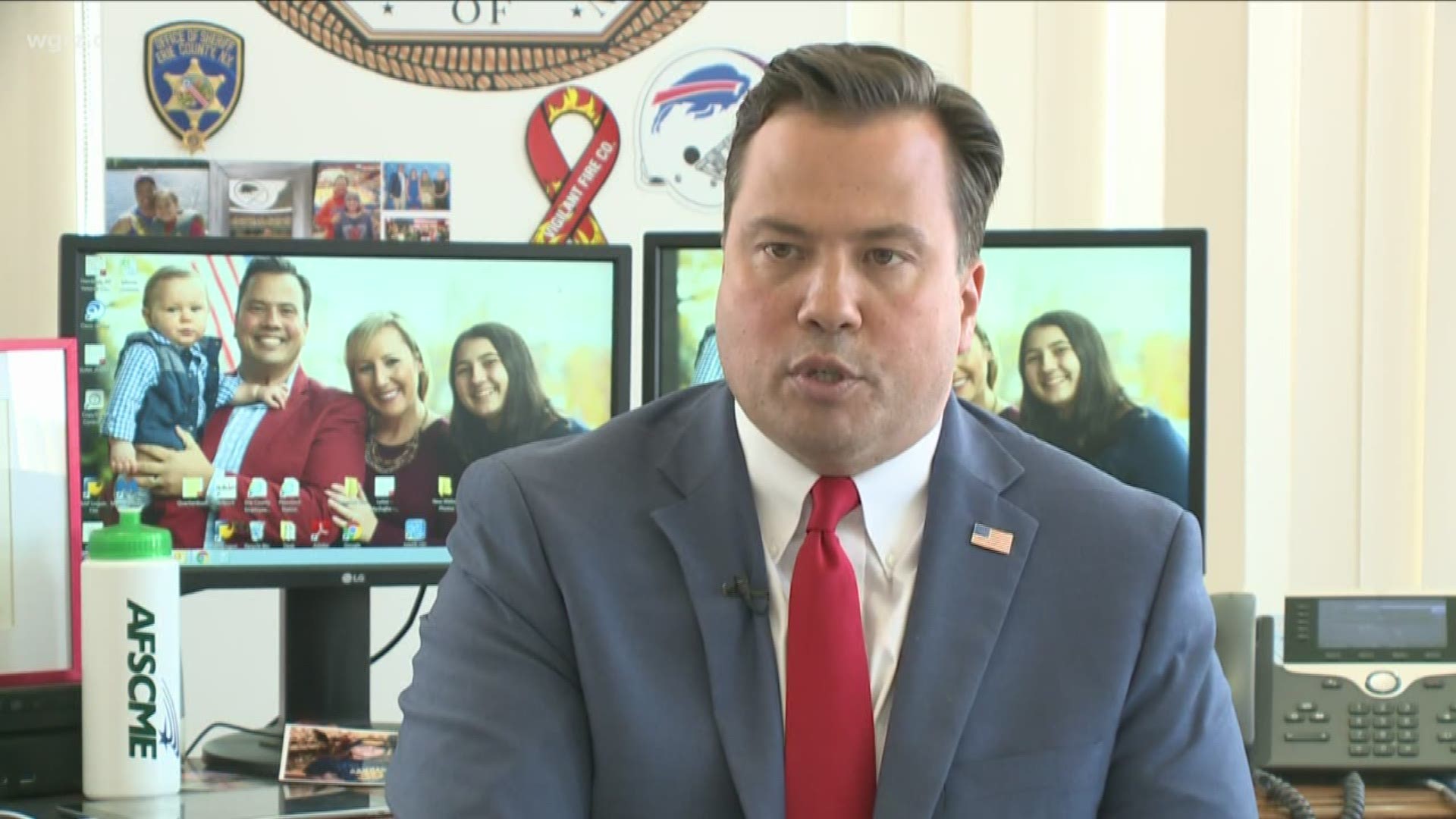 BUFFALO, N.Y. — There will be a special election for New York's 27th Congressional District seat; however, Governor Andrew Cuomo's office said in an email response to 2 On Your Side, "we are still evaluating."

"There are very important issues  for the voters of this district. You have democrats in congress trying to impeach the President of the United States, we're left with no voice," Langworthy said.

The concern is when the special election will be held.

Langworthy suggested the special election would be held at least 70 to 80 days from the day the governor makes an announcement.

The GOP would like to see a January special election.

Democrat Nate McMurray, the current Grand Island town supervisor, also announced he will be running for the seat.

Erie County Comptroller Stefan Mychajliw and Assemblyman Stephen Hawley are expected to announce they are interested in the Congressional seat.

"The eight county republican and democrat chairs will determine who the nominee of the party is. There is no primary for this contest, so interested candidates will interview with the party and those leaders will cast a weighted vote," Langworthy said.

Congressional Medal of Honor recipient David Bellavia is not running.