A lawsuit was filed against Erie County Sheriff and Erie County for failing to address sexual misconduct in the correctional facilities. 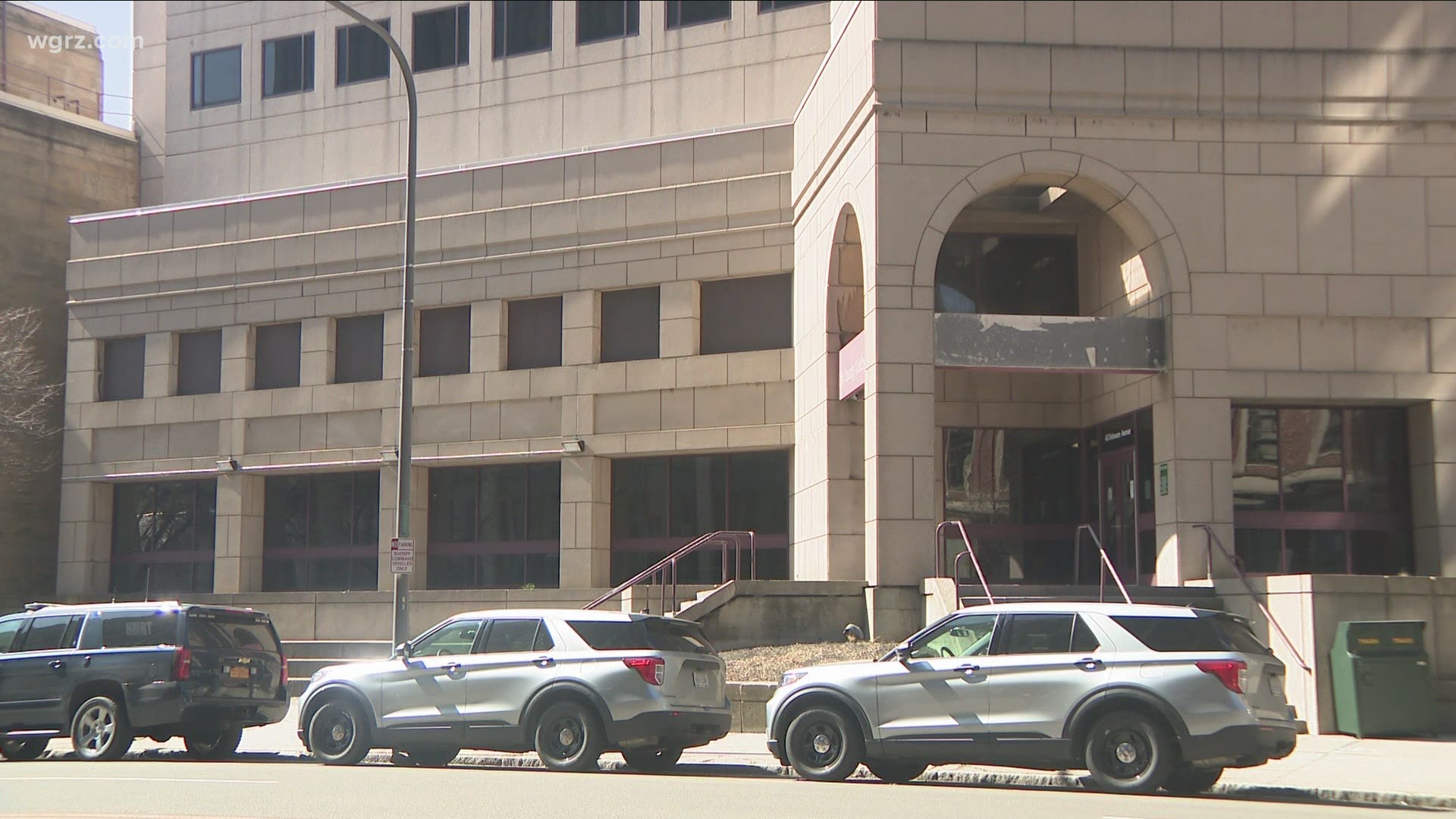 BUFFALO, N.Y. — New York Attorney General Letitia James says her office has come to an agreement that will force the Erie County Sheriff’s Department to follow mandated procedures to address allegations of sexual misconduct between corrections officers and inmates at the Erie County Holding Center and the Erie County Correctional Facility.

James filed the lawsuit on behalf of the NYS Commission of Corrections back in March against the Erie County Sheriff and Erie County for failing to address sexual misconduct in the correctional facilities.

The lawsuit stated Sheriff Howard refused to comply with directives requiring his office to timely report sexual misconduct allegations in facilities, and only did so after allegations surfaced in media reports.  AG James also says the sheriff's office didn't sufficiently investigate several incidents by "neglecting to interview witnesses, evaluate all available evidence and refer the matters for criminal investigations."

The lawsuit identifies several instances when Sheriff Howard refused to comply with directives requiring his office to timely report allegations of sexual misconduct in the facilities to the SCOC, and, in many cases, doing so only after the allegations surfaced in media reports. Attorney General James also found that the Erie County Sheriff’s Office conducted insufficient investigations into several of the incidents by neglecting to interview witnesses, evaluate all available evidence, or refer the matters for criminal investigation.

“The Erie County Sheriff’s Office must finally confront the harsh realities of its correctional facilities and take real measures to end the widespread sexual misconduct perpetrated by its correction officers,” said Attorney General James. “The policies that the sheriff’s office will now be required to put in place will go far in preventing the misconduct that jeopardized the safety and wellbeing of incarcerated individuals for far too long. New Yorkers deserve transparency, accountability, and honesty from their law enforcement agencies, and this agreement ensures that they get it.”

“For too long, the Erie County Sheriff’s Office has ignored its responsibilities and dismissed the Commission’s findings and oversight,” said Commission of Correction Chairman Allen Riley. “As part of this settlement, the Sheriff finally comes clean and admits his failure to comply with regulations that are designed to protect the safety of individuals in custody, facility staff, and the community. It also provides the Commission with additional resources to hold the agency accountable going forward, including the appointment of an independent monitor to review policies, audit of prior incident reporting, and submit an annual audit report with the Commission detailing findings. I thank Attorney General James for her team’s willingness to partner with us to address the Sheriff’s Office flagrant disregard for its obligations to operate a facility that is safe and stable and treats those incarcerated with dignity and respect.”

2 On Your Side is reaching out to the sheriff for a response to the agreement.