New York State Assembly Speaker Carl Heastie says the announcement of hiring an outside law firm could come this week. 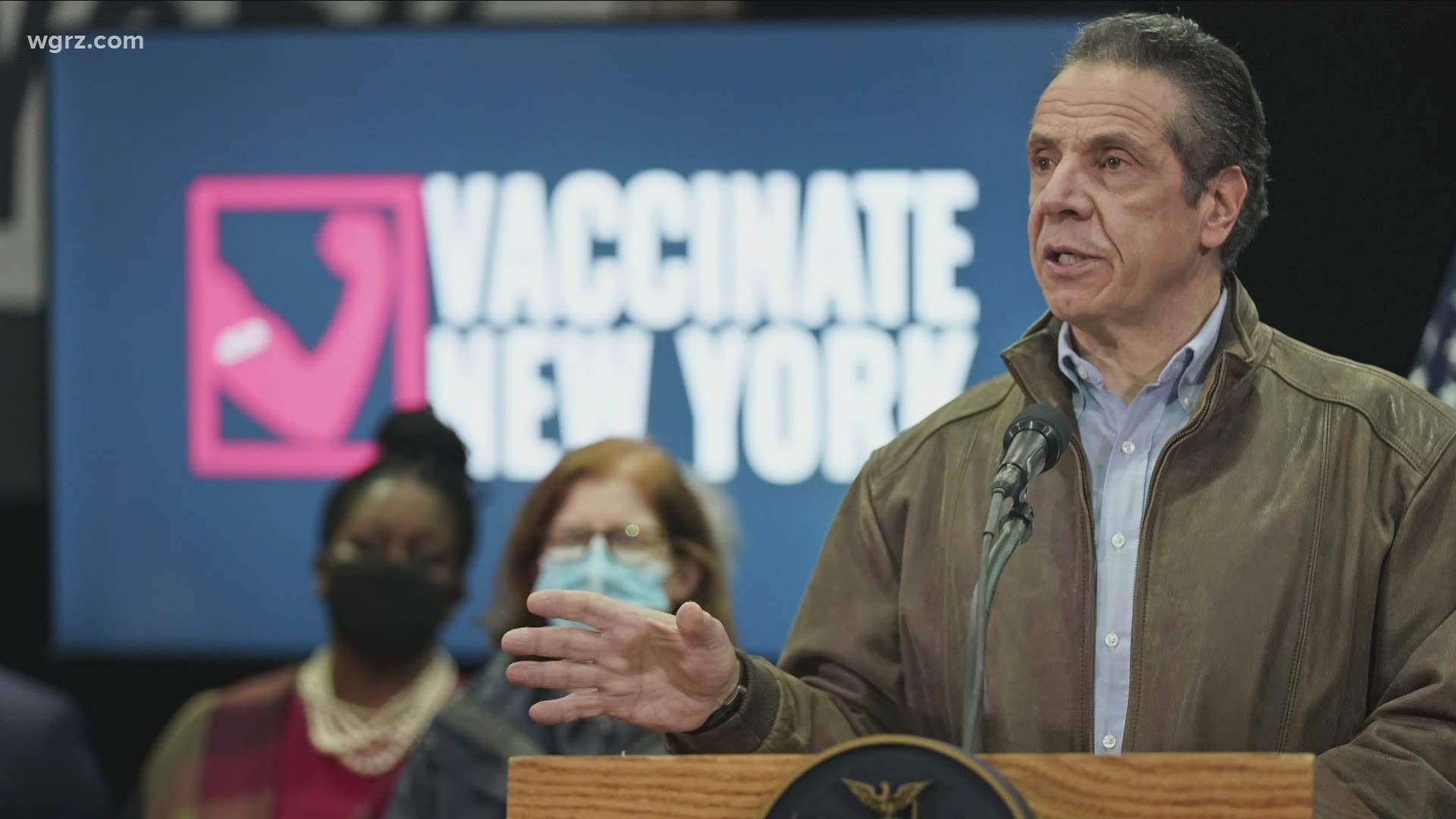 BUFFALO, N.Y. — The Speaker of the New York State Assembly expects an announcement soon, possibly this week, on the hiring of an outside law firm to assist with the impeachment investigation of Governor Andrew Cuomo.

It was just last week when Speaker Carl Heastie authorized the Assembly Judiciary Committee to conduct an impeachment probe. This after a number of women, most of them former staffers who worked with the governor, went public with their stories claiming workplace sexual harassment or otherwise inappropriate behavior.

Heastie’s counterpart in the State Senate, Andrea Stewart-Cousins, is among a number of Democratic lawmakers who’ve publicly called for Cuomo to resign.

“I have the utmost faith in Chairman Levine who is an accomplished attorney to handle that. I’m not gonna be deeply involved with that,” said Heastie.

The Speaker expects an announcement this week on the hiring of an outside law firm to assist with the impeachment investigation. The added attorneys, investigators and other staff necessary to complete the probe will be paid for with “state funds” Heastie said, but he did not disclose if there was a budget for the investigation.