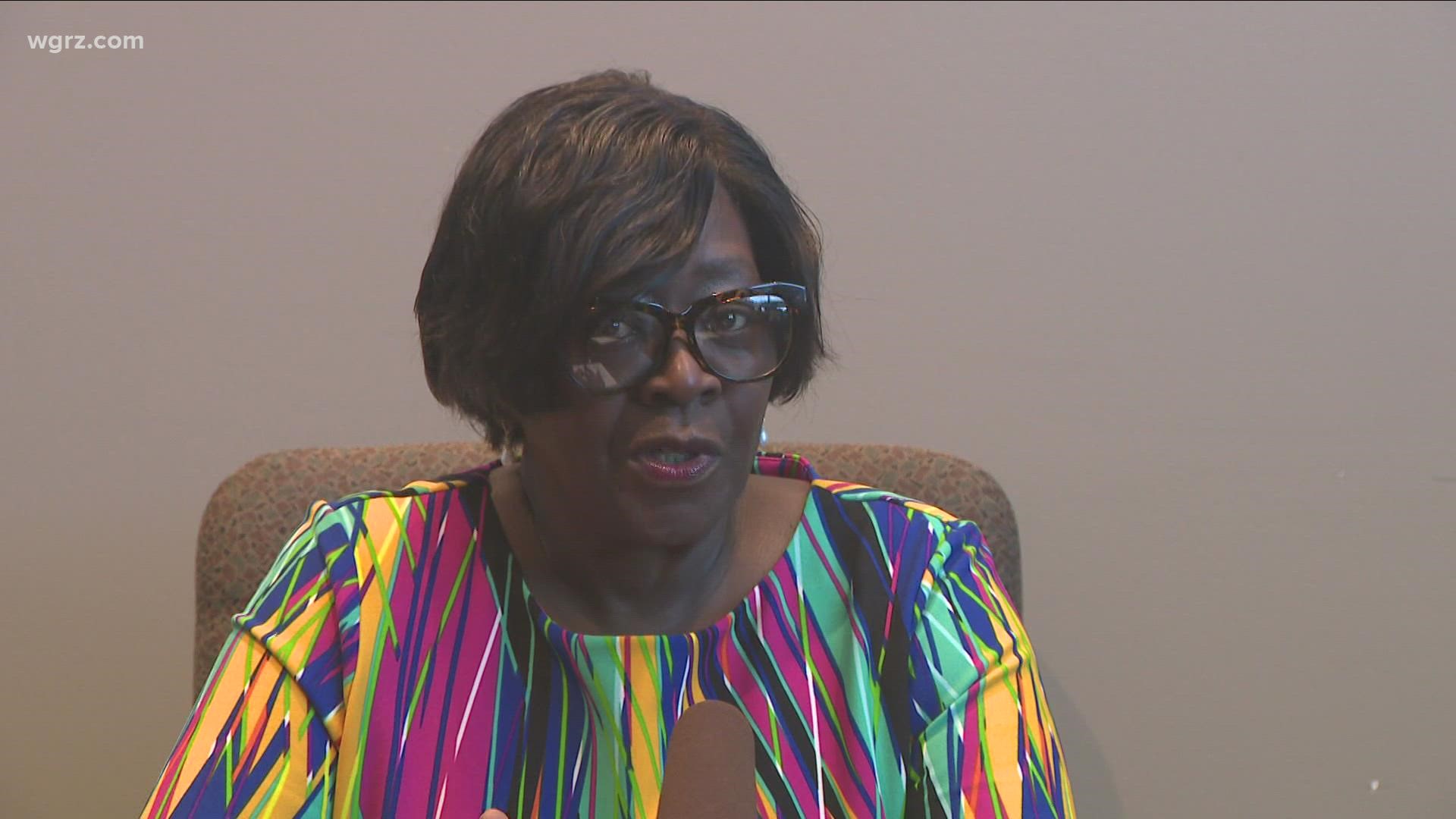 BUFFALO, N.Y. — NYS Assembly Majority Leader Crystal D. Peoples-Stokes is the latest to call for Gov. Andrew Cuomo to resign in light of the New York State Attorney General's report on sexual harassment claims against him.

Peoples-Stokes spoke with 2 On Your Side's Claudine Ewing on Wednesday morning and appeared to take a stronger stance than what her office released in a statement Tuesday night.

"I honestly do believe he should resign, but I honestly know that he won't," she said.

"I think the attorney general's report was a bombshell, and what it did was lay out the fact that, you know, all these accusations are true," Peoples-Stokes said.

One-on-one with NYS Aseembly Majority Leader @CPeoplesStokes She gives a direct response on what @NYGovCuomo should do @WGRZ pic.twitter.com/jOjIGU9rEo

Ewing asked if she had any conversations with the Governor about the scandal. She said it was a brief chat when he was in Buffalo for an announcement.

"He was like, 'Well, if I get the due process, then I'm going to be fine.' I was like, 'Well, you know there are laws, and there's a level of morality against what you've been accused, of and it's not a good look governor, at all.' "

A candid @CPeoplesStokes told me "I think the governor @NYGovCuomo, because of what this report has said, has his ability to continue to deliver good service to the state has been compromised. I honestly do believe he should resign, but I honestly know that he won't." @WGRZ pic.twitter.com/pdeSJbcgx8

Here is the text of Peoples-Stokes' statement from Tuesday night:

“Upon reading the Attorney General’s extensive investigative report, its findings are alarming and disturbing. I commend women for having the strength and courage to come forward after what they have endured. I think that the Governor’s ability to govern has been severely limited and irreparably damaged.

"We must let the legal process play out and as Majority Leader, I have the utmost confidence in the abilities and capacities of my Assembly colleagues now handling the impeachment inquiry. We will add the Attorney General’s report to the Assembly Judiciary Committee’s findings, and review everything in order to craft the most comprehensive impeachment findings. The Assembly stands ready and able to perform their constitutional duties.”

Watch the full interview with Peoples-Stokes below: 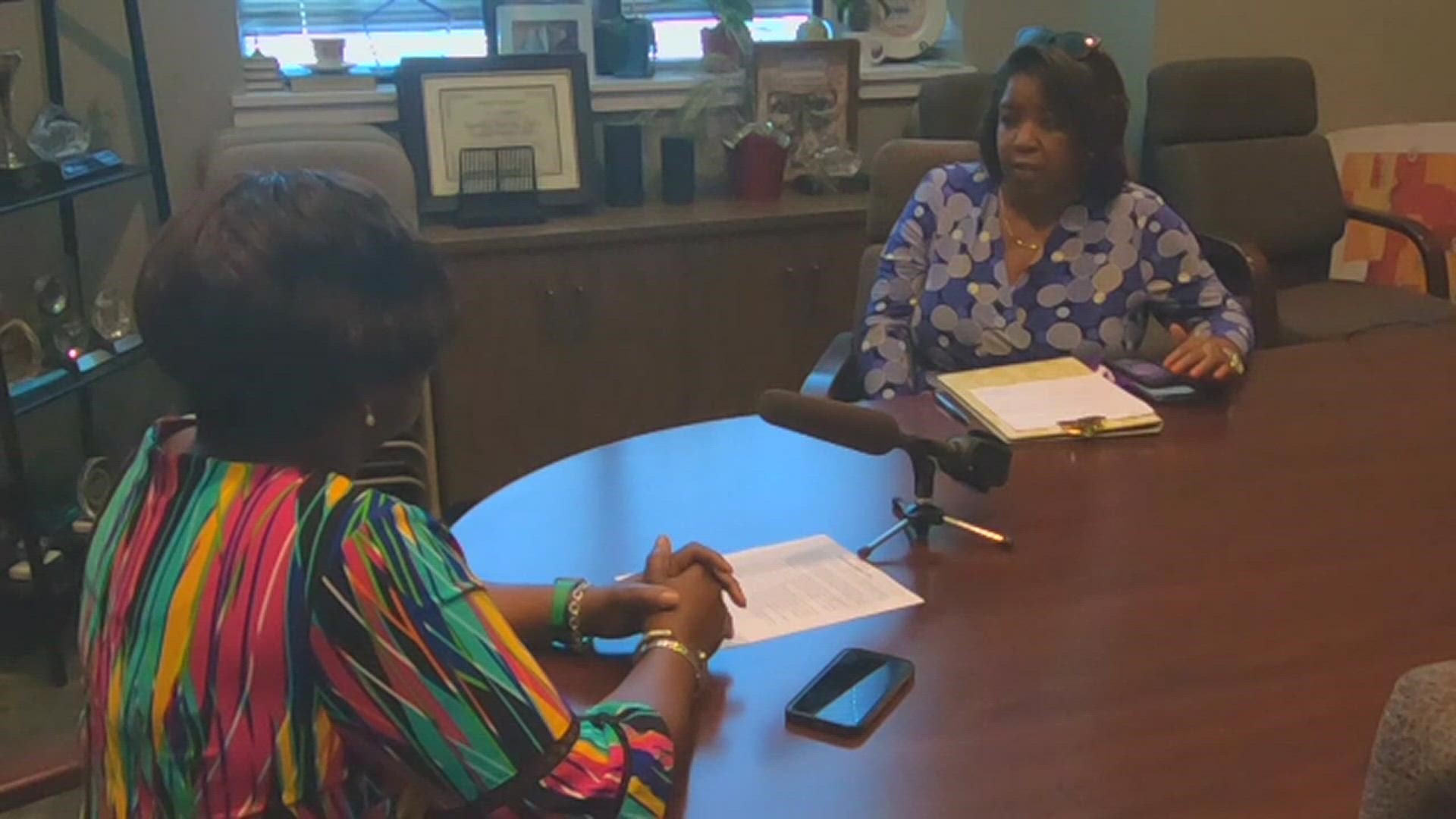