DMV investigators in some parts of the state are already using an app on phones which can instantly check for fake IDs and crackdown on crime. 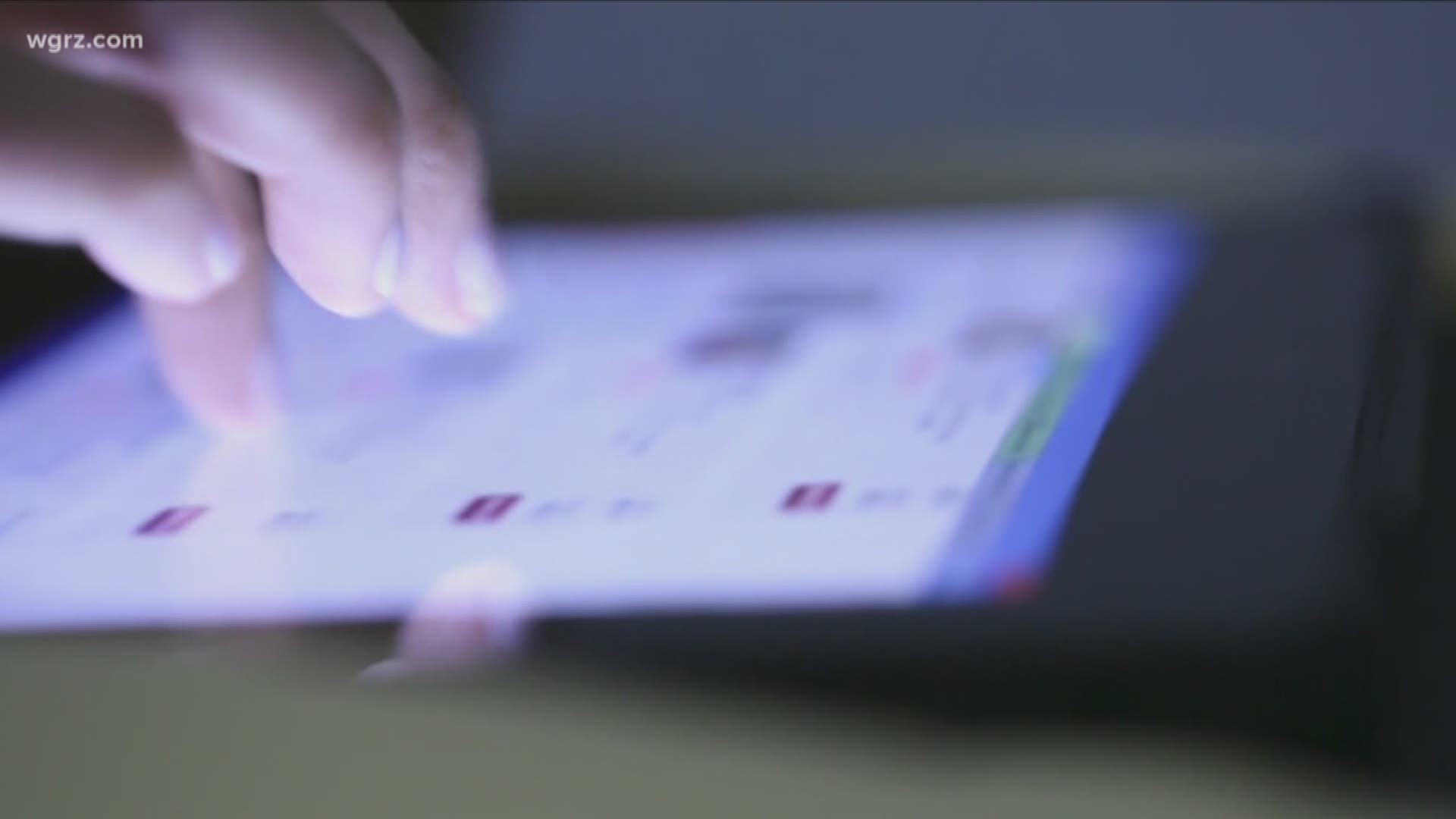 BUFFALO, NY - New York State is doing something no other state is doing, when it comes to spotting fake IDs and curbing underage drinking.

DMV investigators in some parts of the state are already using an app on their phone, which can instantly check for fake IDs and crackdown on crime. The app is called Intellicheck. Don't bother looking for it in the App Store - the app requires specific authorization from the company.

Intellicheck's CEO showed us how it works.

"They just scan the back of the ID that quickly it's authenticated that this is a real driver's license," said Bryan Lewis, the CEO of Intellicheck.

The app scans the barcode of the ID and checks multiple government databases - a green reading means the ID is good, red means the ID is a fake and that the person could be linked to other crimes. New York State is testing the app out. 2 On Your Side spoke to the DMV's director of investigations by phone.

"We've tested it with hundreds of counterfeit, known counterfeits and every scan we've done has been accurate to date," said Owen McShane, the director of investigations at the New York State Department of Motor Vehicles.

The DMV says within the last week, the app spotted nearly 50 fake IDs at two separate concerts -- one in Saratoga and one on Long Island. In a couple weeks, DMV investigators will make their way to concerts in WNY and visit college towns when students return next month.

REPORTER: How much is all this costing the state?

"Right now, in the pilot there is no cost to the state," McShane said.

REPORTER: Is this something that could be made permanent?

McShane says the DMV will monitor the accuracy of the app. And, that it would be up to other law enforcement agencies such as State Police and the State Liquor Authority to decide whether to use this technology.