Places post under control of a committee of leaders from other local VFW posts, after citing it for improper sale of post property. Commander says nothing was sold. 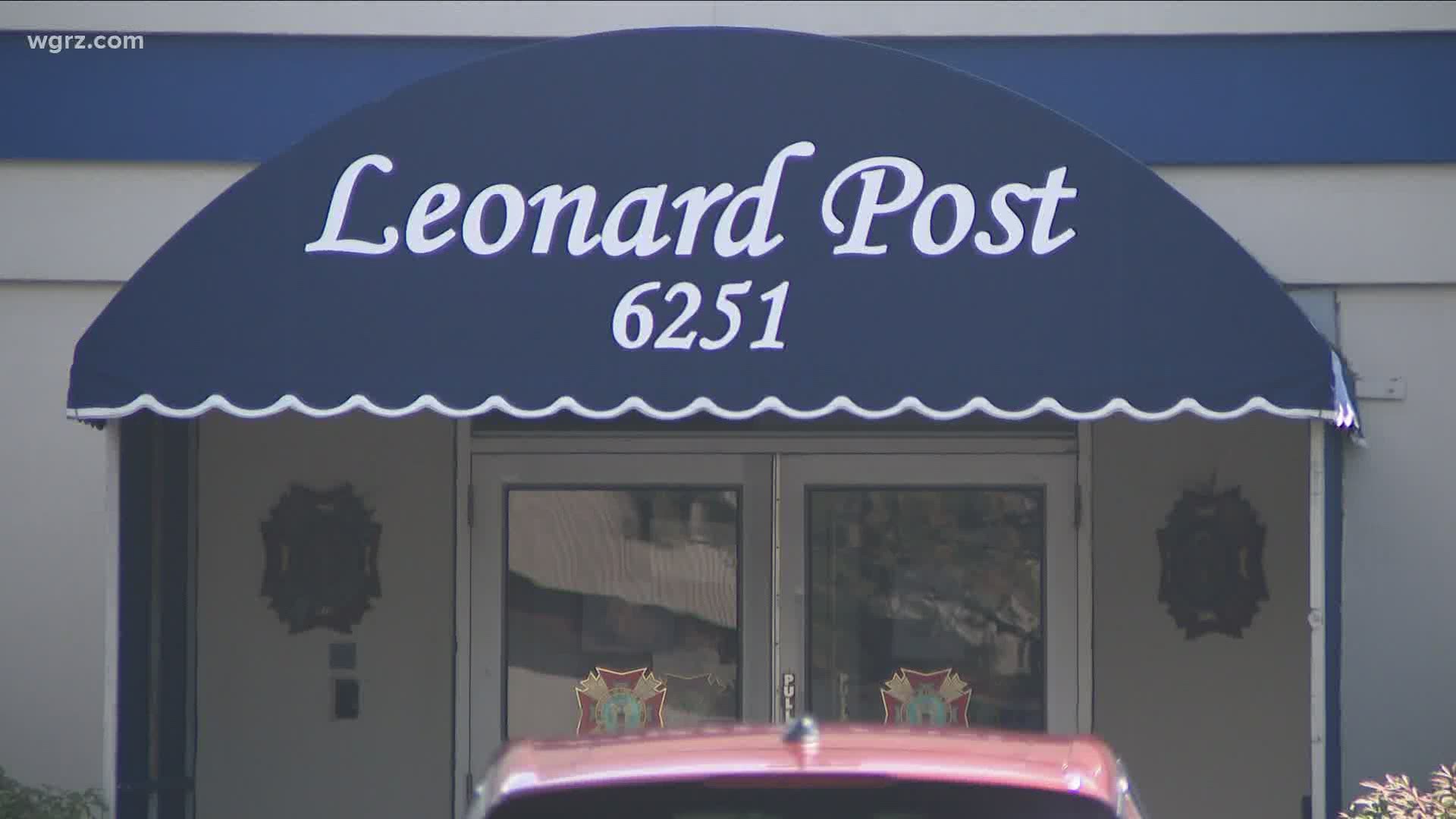 The order, which post commander Carlo Carbone was advised of on July 30, also places the Leonard Post under the control of an administrative committee made up of commanders from three other Western New York VFW posts.

In a letter sent to Carbone and post members, and obtained by 2 On Your Side, the reason for the suspension is listed as, “failure to follow the national by-laws and department policy for the sale of post property.”

It does not indicate what property may have been sold.

Carbone, 85, and a veteran of the Korean War, declined to be interviewed on camera, but told 2 On Your Side that the issue arose after the post began discussing the possibility of selling their existing building and downsizing to a smaller facility.

Carbone stressed that the concept of perhaps selling the building someday in the future never moved beyond the stage of an informal discussion.

The special order advises that during the period of suspension “no money or properties may be expanded or sold without permission of the chairman of the Administrative (Committee) Chairman,” who for the period of the suspension is listed as Daniel McMahon, the commander of VFW Post 9249 on Grand Island.

In addition, the order states that no meetings or actions can be taken by the post membership without McMahon’s permission.

Officers of the Leonard Post have been ordered to attend a meeting scheduled for next Wednesday at which McMahon will preside.

A call placed by 2 On Your Side to the New York State VFW Wednesday morning has not yet been returned.