A computer fire in the Pentagon forces National Guardsmen and women to wait months for earned enlistment bonuses. 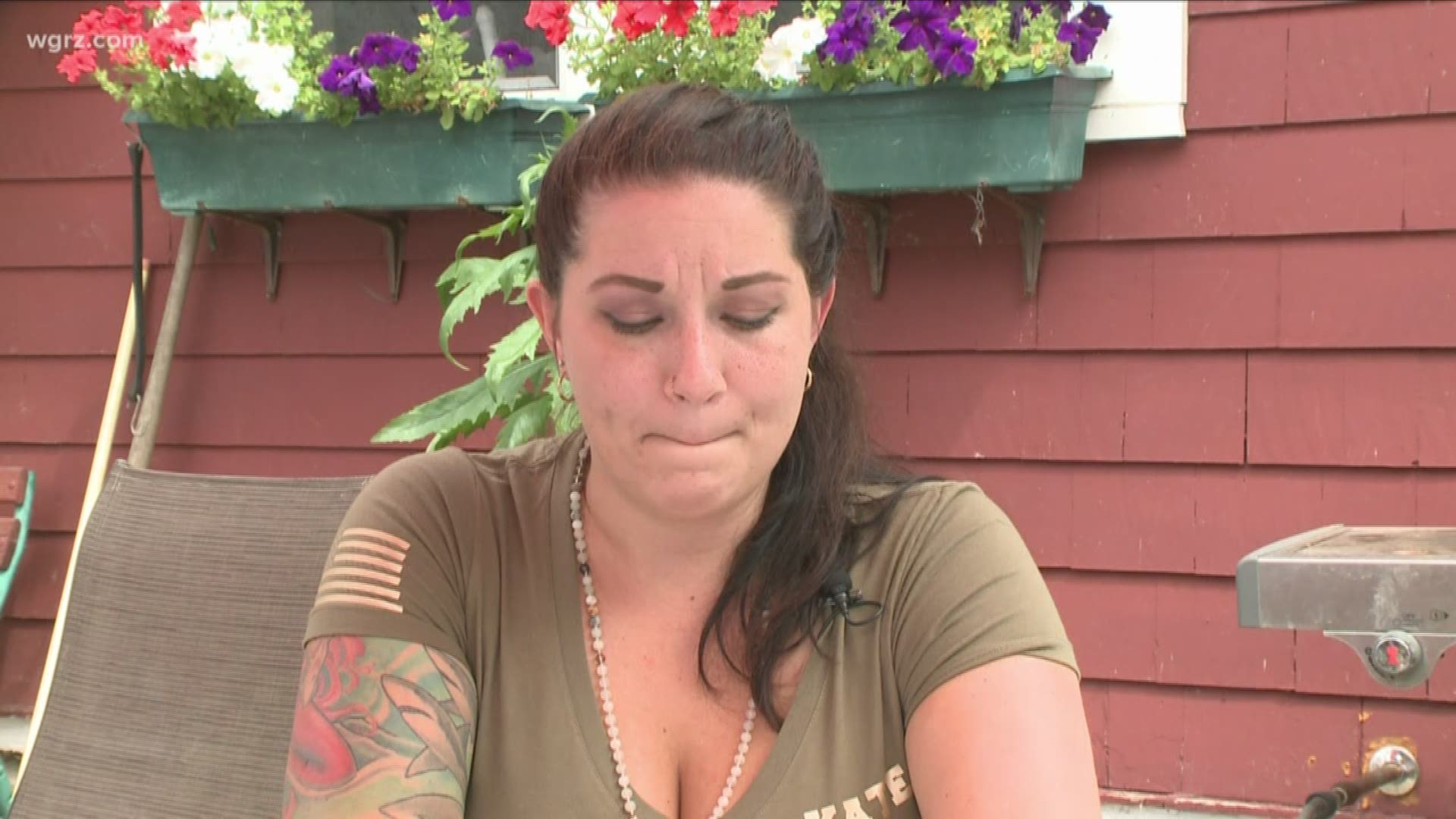 ANGOLA, N.Y. — It’s a bit chaotic at the Singletons home in Angola.

Added to the energy required to raise three children — the youngest just four-months-old — Kate and Jon Singleton have started a plumbing business.

“Being new business owners,” Kate Singleton said, “sinking literally all of our assets and savings into opening a new business in the last ten days, we’re hurting.”

The household cash crunch might be a bit easier if John Singleton’s other job would just pay-up. The gig is being a sergeant in the New York Army National Guard’s 152 Engineer Support Company. And the National Guard owes Jon $20,000 in bonus money.

When he signed re-enlistment papers last year, Singleton became eligible for a retention bonus. The program splits the bonus into two payments, one halfway through the hitch, the other when the new contract takes effect. For Jon Singleton, the new term with the New York National Guard began in March.

“It should have been by the end of April at the very latest,” said Kate Singleton.

Not a nickel of the bonus money has arrived, and the Singletons are not alone.

Back in October, there was a small fire at the Pentagon, and the computer servers housing the Guard’s incentive program were damaged. The lost data is described as “catastrophic." Since then, individual files have had to be manually restored.

This has delayed bonuses for a reported 15,000 bonus-eligible National Guardsmen and women around the country. For the New York National Guard, there are 100 still waiting for their bonus money, including the Singletons.

So for now, they wait.

“It is beyond frustrating,"  Kate Singleton said. "I basically feel like I am begging them to uphold their end of the contract."