One of the key parts of the investigation will focus on Marc Croce's flying experience. 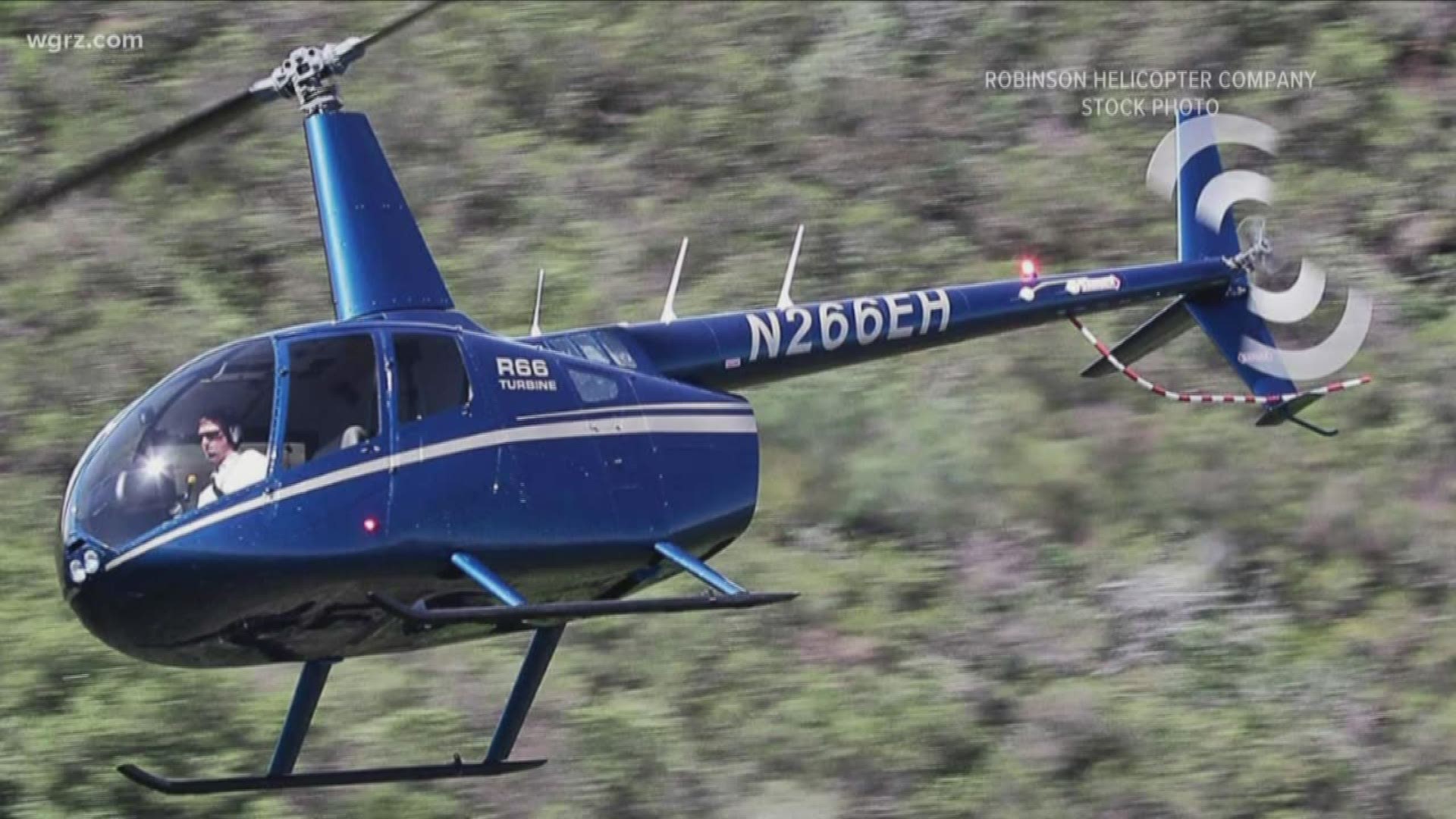 CUMBERLAND COUNTY, Pa. — 2 On Your Side has learned about the federal investigation looking into the crash that killed local businessmen Mark Croce and Mike Capriotto. One of the key parts of the investigation will focus on Croce's flying experience.

The National Transportation Safety Board (NTSB) told 2 On Your Side that they will be looking at a variety of factors, including the human, the environment and the machine. In other words, the pilot (Croce), the weather conditions and the Robinson Helicopter R66.

The FAA regulates what is needed for a pilot's medical certification. The NTSB will check to see if it's in compliance with federal regulations.

Council President Darius Pridgen and his son were aboard the chopper a few months ago. He had nothing but rave reviews about Croce behind the controls.

"Literally we would fly over Buffalo from one neighborhood to the other neighborhood but when Mark Croce got behind the controls of the helicopter or the airplane he was happy, but he was so smart just one of the best pilots I've ever been with in my life," Pridgen said.

The NTSB's on-scene phase of the investigation has taken place.

Williams added that they have interviewed several witnesses so far, which will be part of the record.

The NTSB is still in the early phase of this investigation, but Williams says the preliminary report will be out later this week or early next week. However, it will not contain analysis or determination of cause.