Daniel Rodriguez, 37, has been charged with possessing with intent to distribute cocaine and crack cocaine. 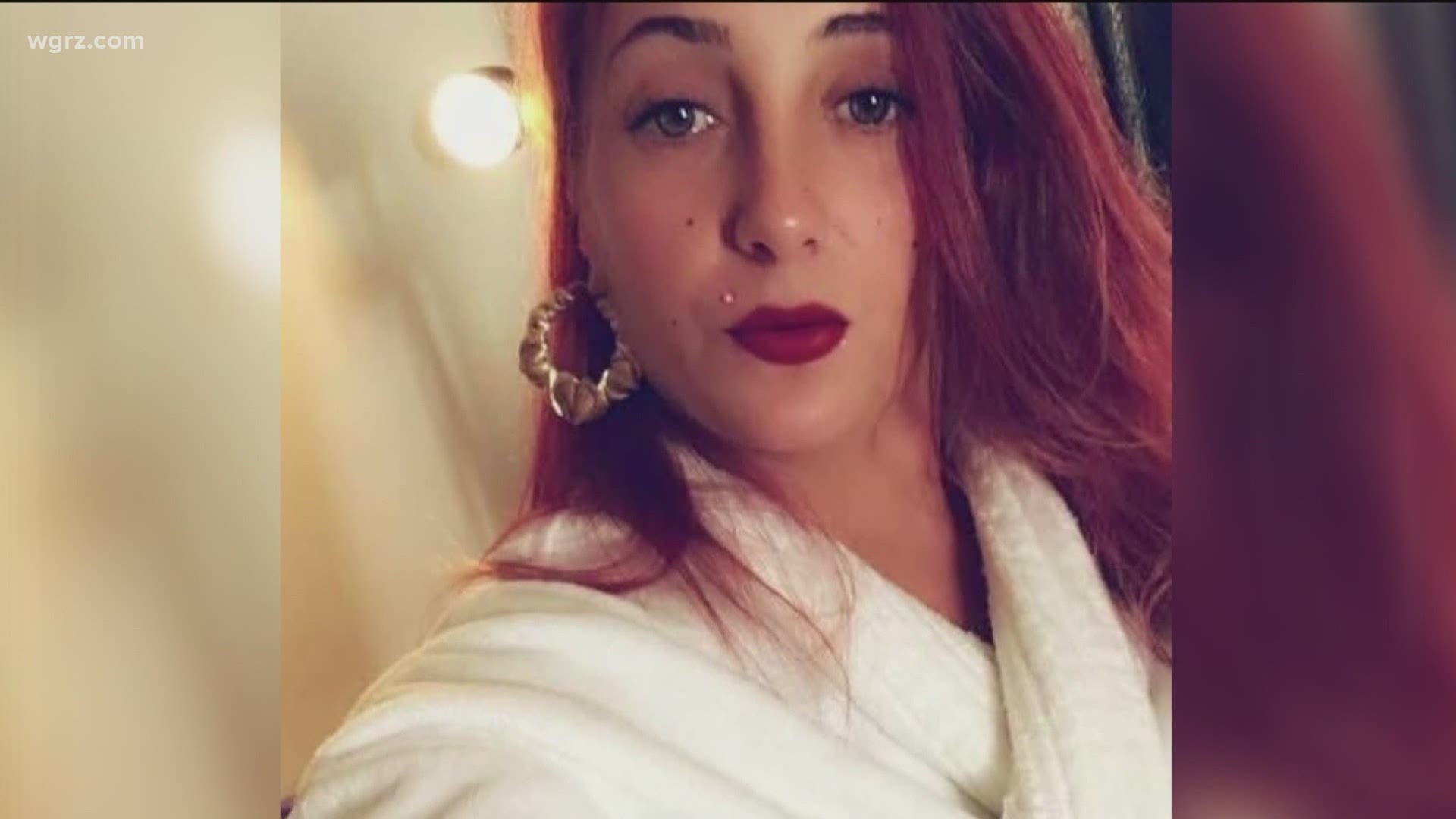 The U.S. Attorney's Office for the Western District of New York says Daniel Rodriguez, 37, has been charged with possessing with intent to distribute cocaine and crack cocaine. Kennedy says the charges carry a maximum penalty of 20 years in prison and a $1,000,000 fine.

According to the indictment and a previously filed complaint, Assistant U.S. Attorneys Michael J. Adler and Evan K. Glaberson who are handling the case, stated that investigators established surveillance on September 11 at a residence on Center Avenue in North Tonawanda.

The Town of Tonawanda Police Department had obtained several search warrants in connection to an ongoing investigation of the homicide of Danielle Cretacci, which happened in August 2019. Police obtained search warrants for the residence, a Jeep Grand Cherokee, and had also obtained a body warrant for Rodriguez.

The U.S. Attorney's Office says while under surveillance, the Jeep Grand Cherokee left the residence with a female driver and a male passenger. Shortly after, the car was pulled over by a North Tonawanda Police Office, and the passenger was identified as Rodriguez.

Town of Tonawanda Detectives soon arrived and notified Rodriguez about the search warrants. During the search of the vehicle, detectives allegedly located and seized a plastic bag containing narcotics. The U.S. Attorney's Office says initial testing determined the narcotics were cocaine and crack cocaine.