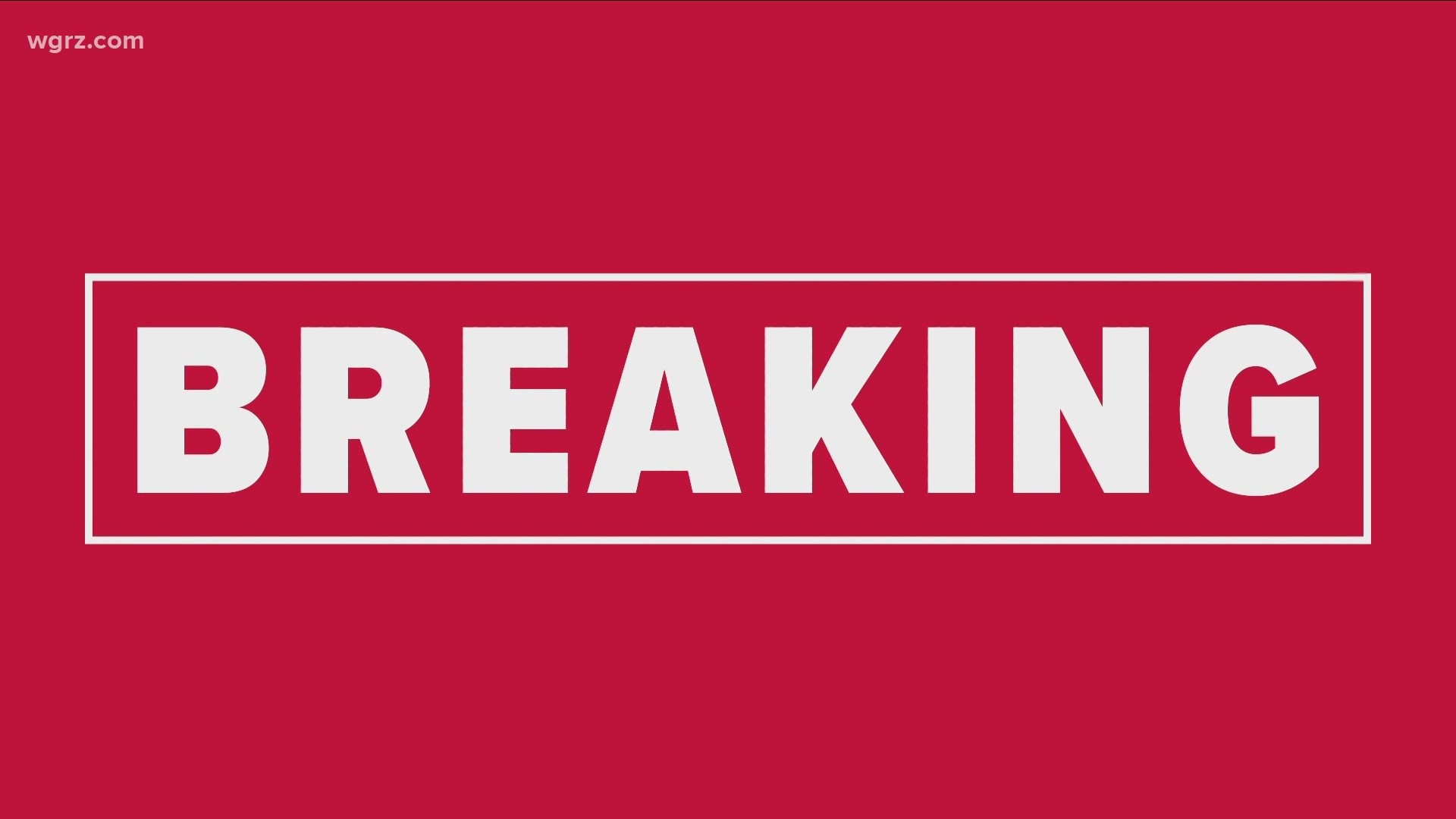 Niagara County District Attorney Caroline Wojtaszek tells 2 On Your Side Marty Walton is charged with two counts of first degree sexual abuse and two counts of endangering the welfare of a child for alleged incidents involving two girls, ages eight and nine.

In addition, Walton's wife, Shani, is facing two counts of endangering the welfare of a child related to the same two children. She was arraigned and released.

The Girl Scouts of Western New York (GSWNY) say that both Walton and his wife have been removed from Girl Scout activities, as of Friday. According to the Girl Scouts, Walton passed background checks in both October 2016 and October 2019.

The Girl Scouts also emphasized their rules and regulations, including required background checks every three years and that there are "always at least two approved, unrelated, adult volunteers, at least one of whom is a female, with any girl or group of girls following prescribed adult-to-girl ratios."

"Nonetheless, we would reinforce that there is nothing more important to Girl Scouts than the safety and well-being of all children, and we take all such allegations very seriously," Wilcox added.

The district attorney says the couple is from North Tonawanda and in their 30s.

GSWNY says this is the first time that a volunteer has been accused of something like this. GSWNY added that they are unaware of when the police say the alleged abuse took place, how it came to the police's attention, or what evidence was presented.

"We are conducting a rigorous internal investigation, reviewing our regulations, and will cooperate fully with law enforcement. We ask for privacy for the victims and their families at this difficult time," Wilcox said.

Marty Walton was virtually arraigned through the Coordinate Court in Lockport Friday afternoon and is being held on $20,000 bail.

The Girl Scouts have not met in-person or held sanctioned activities since March 15, due to the coronavirus pandemic.

RELATED: Civilian in City of Tonawanda shooting has died