An anti-bullying measure in North Tonawanda is getting national attention, so the city is clarifying aspects of the law for parents and the public. 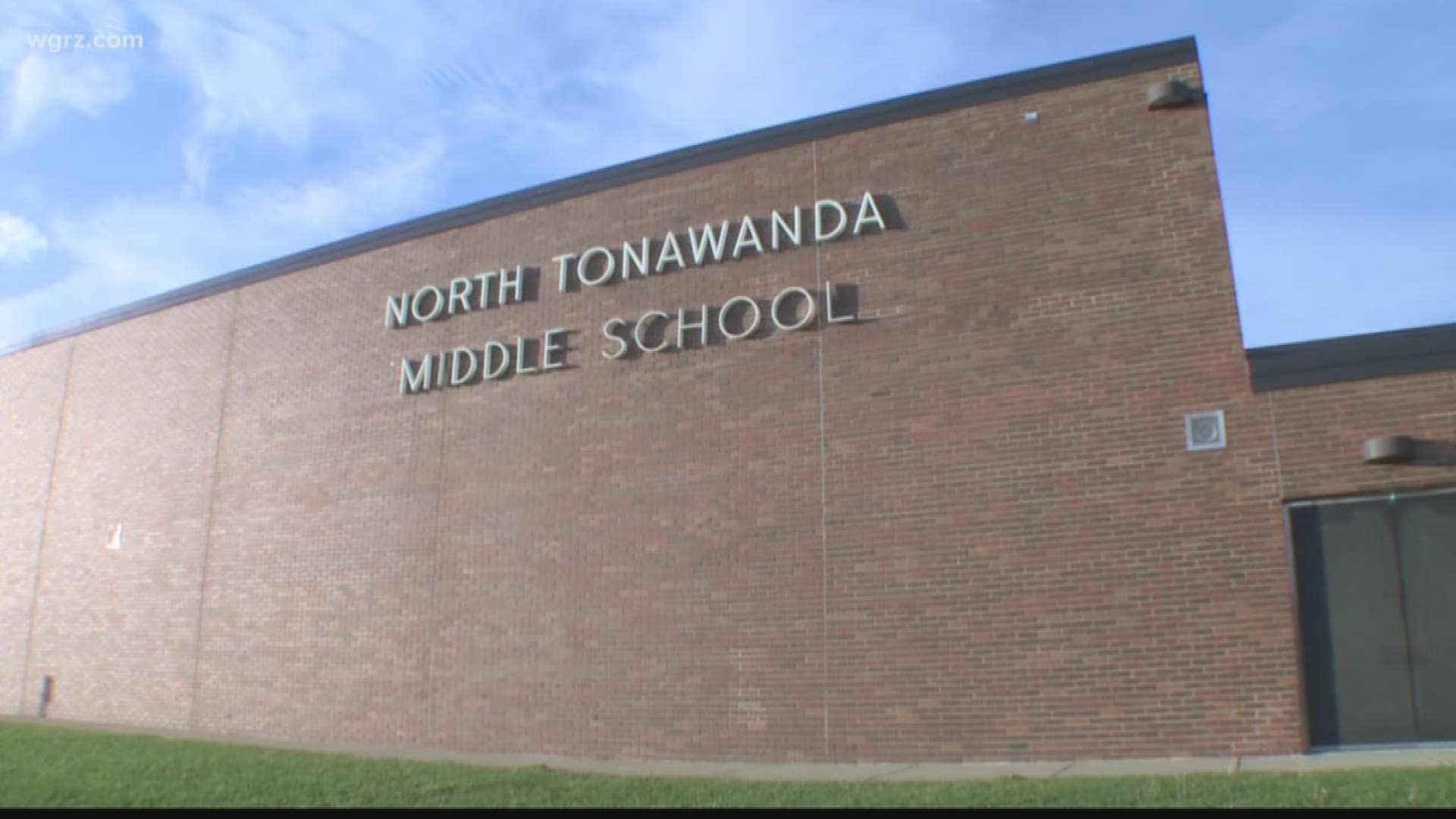 That's because the council expanded city code in order to hold parents accountable for their kids' actions — which, in extreme scenarios, could result in 15 days of jail or a $250 fine for the parents. That law, which is modeled after similar provisions put into place in Wisconsin, is believed to be unprecedented in New York.

On Thursday night, though, city officials, police and the district superintendent held a roundtable discussion at the Lumber City Church to clarify some important aspects of the law. Many parents, including the North Tonawanda Coalition For Safe Schools And Streets, like the idea of the law and believe parents should be held accountable for their childrens' actions and whereabouts. Others, however, may be concerned about the possibility of jail time for something they feel they don't have control over.

During an hour-long discussion, city officials clarified that it will likely take multiple infractions and warnings before a judge would ever consider jail time or a fine for parents. The law is intended as a deterrent to bullying and as a way to steer children and parents toward counseling or community service. Those options would be much more likely than jail or a fine, particularly on a first offense.

Common Council President Eric Zadzilka, who attended the meeting as a member of the audience, said parents shouldn't worry. They won't be thrown in jail for their child's minor mishaps.

"It's really up to the judge's discretion," Zadzilka said, "and it's more for repeat offenders."

Another important consideration: A main purpose of the amended law is to close a loophole. Previously, police had not been able to hold children or their parents' accountable for harassment of another student under the age of 16. Now, they will have a legal avenue to pursue warnings or a punishment.

North Tonawanda City School District Superintendent Gregory Woytila said the law probably doesn't change their procedures, since it's not their jurisdiction. However, he said the school has implemented several anti-bullying initiatives and continues to seek new ways to handle the issue.

Deanna Wilson, a parent who has two children in the district, said she believes the law could help set a standard for the rest of the country. She's "on the fence," but said "we are ultimately responsible for raising good children and responsible children. Who else should be responsible for the behavior of our kids?"