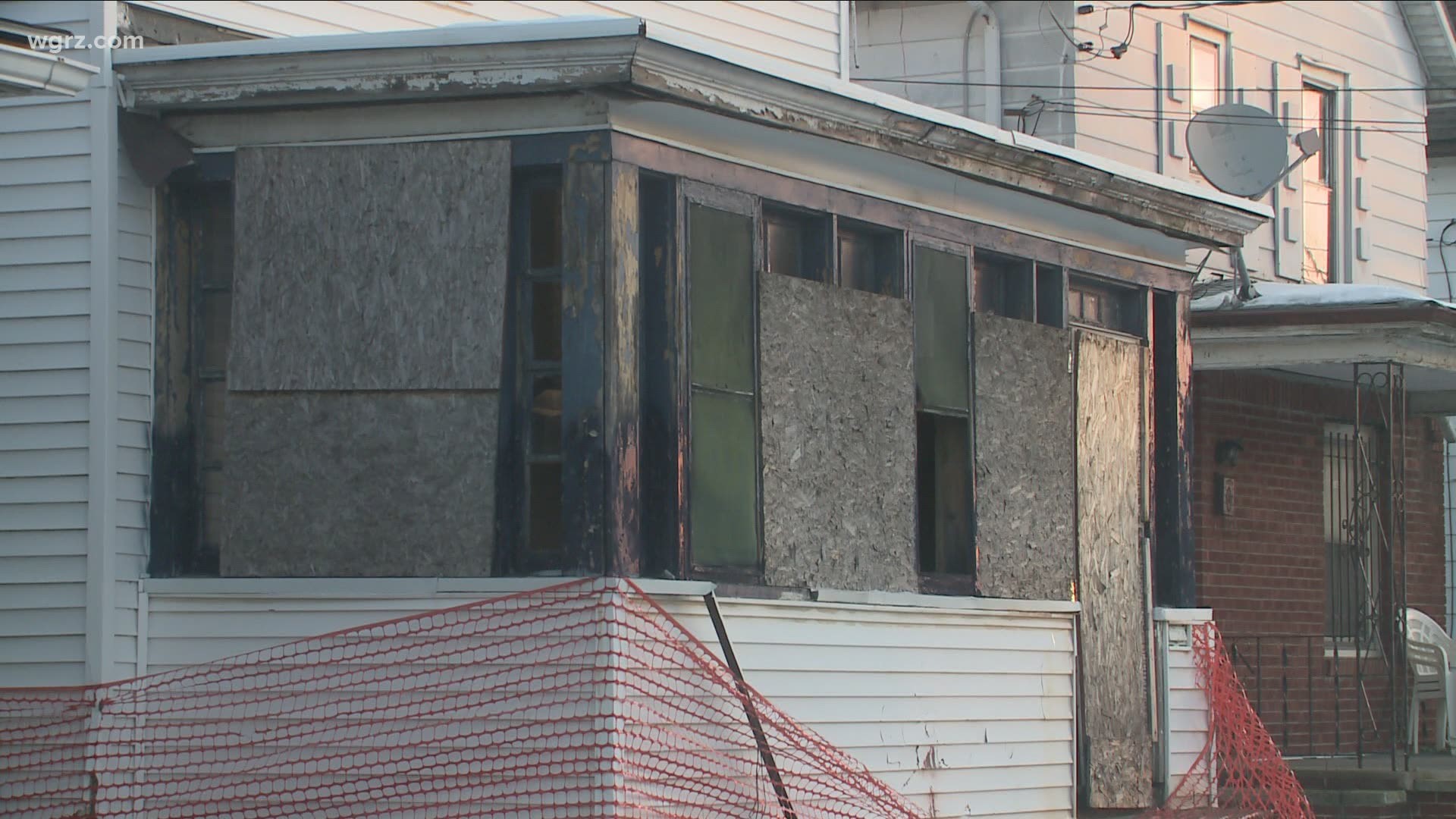 NIAGARA FALLS, N.Y. — Niagara Falls Mayor Robert Restaino and his administration are beginning to tackle the problem of urban blight in the city.

Mayor Restaino says the city has neglected taking down abandoned homes for far too long. He feels that removing that blight will be good for people and businesses alike.

"We're going to go after the ones that have been perhaps long-standing and have been most ignored for many years," the mayor said, "and just try to see what we can do to begin to improve the neighborhood condition, which we think ultimately helps in home ownership.

"We think that it helps in business development, so this is really an effort, part of a concerted effort, to really improve the whole complexion of the city."

The work was made possible by a community block grant from Washington.

The city plans to knock down around 40 to 50 homes in total.

Together, we can keep each other safe.#NiagaraFallsUSA's Unified in Safety is a shared commitment for all of us to stay safe and healthy, while following recommended public health guidelines. ➡️ https://t.co/eF8vvgdqzd pic.twitter.com/HG27ZPg0JN