Niagara Falls student helps save a man while walking to school

A Niagara Falls student is begin credited with saving a man's life while walking to school. 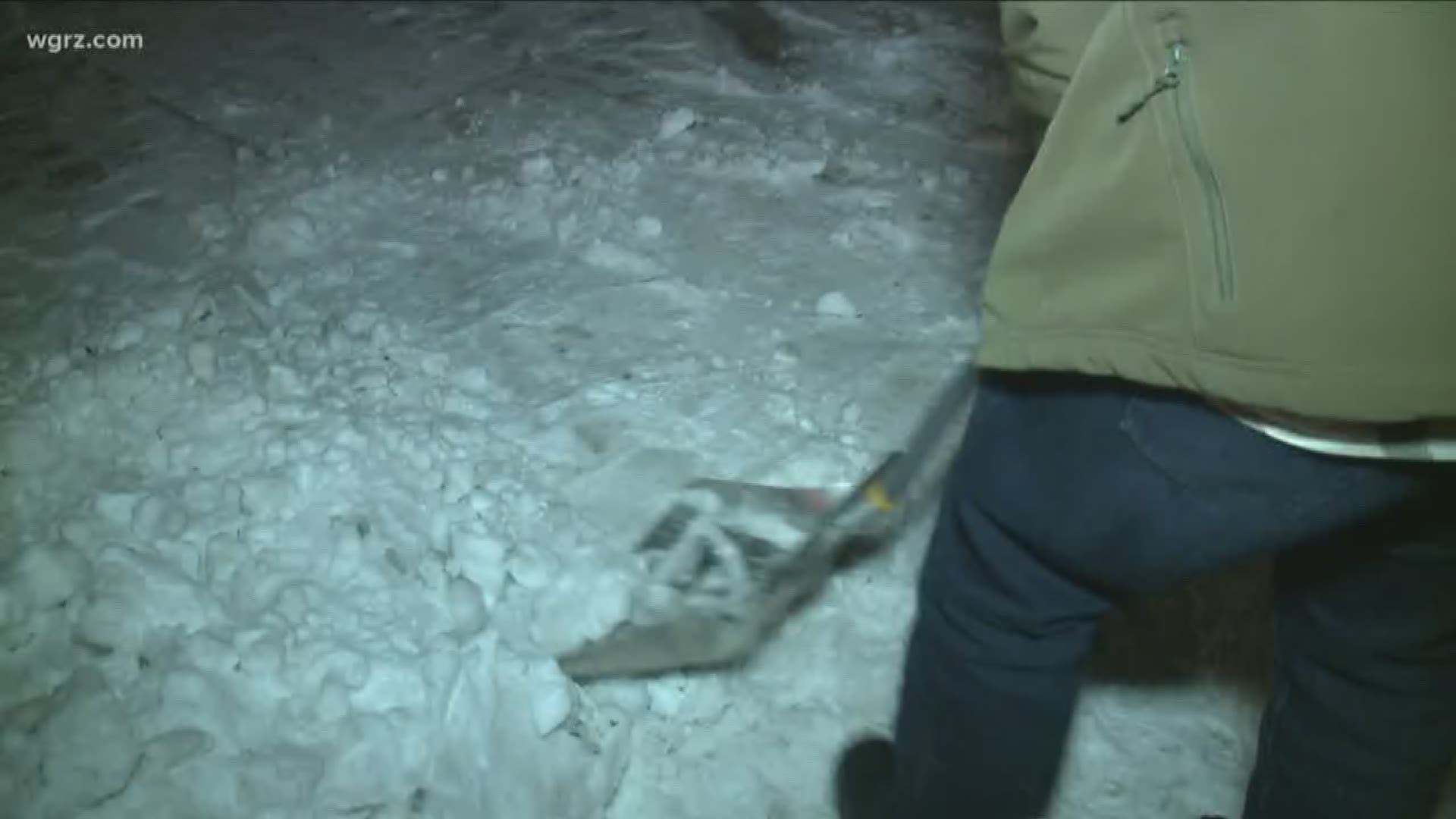 NIAGARA FALLS, N.Y. — A Niagara Falls student is begin credited with saving a man's life while walking to school.

According to the Niagara Falls City School District, Gaskill Prep student Jy'Kwaun Platt was on his way to school on Hyde Park Boulevard Tuesday morning when he noticed an elderly man slumped over after shoveling.

School officials say Jy'Kwaun called 911 after the man fell down and stayed with him until police arrived.

"[I was] thinking about if it was my granddad or my grandma or my mom or something," said Jy'Kwaun.

A soft spot for those in need -- something he likely got from his mother, Jamelia Platt.

"I work with elderly people," Jamelia said. "I work with disabled people and I'm glad he just wasn't one of the ones that walked by."

The district shared the story on Facebook and since then thousands of people have weighed in.

"Everyone's saying congratulations and 'he's such a good man.' Me and him had a rocky road so I'm proud he actually did something good in his community," said Jamelia.

His mom says she even argued with him about walking to school given the frigid temperatures, but now she knows it was meant to be.

"Oh it was a reason you went to school today," Jamelia said. "You saved a man's life today."

A spokesperson with Niagara Falls Memorial Medical Center says the man has since been treated and released.

The Niagara Falls City School District Superintendent told 2 on Your Side Jy'Kwaun will be recognized at the next school board meeting on Tuesday.

Niagara Falls City Schools
Gaskill Prep student Jy'Kwaun M. Platt (pictured here) was walking t... o school on Nov. 12, 2019 and as he was passing Sammy's Pizzeria on Hyde Park Blvd., an elderly male was slumped over after shoveling. The man fell down and without hesitation, Jy'Kwaun called 911 and stayed with the gentleman until an ambulance and police arrived.

RELATED: 8-year-old has raised more than $50,000 in care packages for homeless veterans