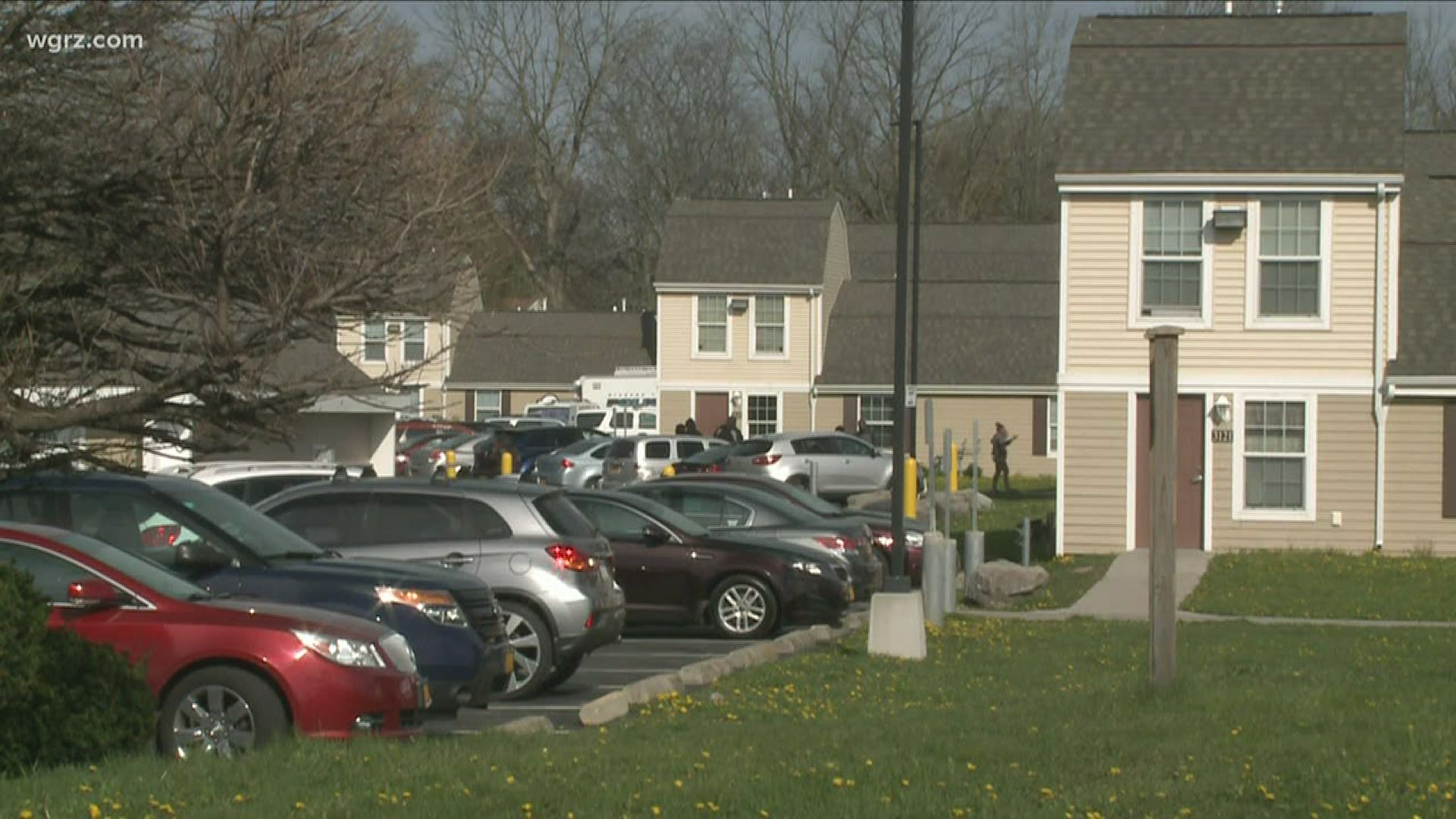 Niagara Falls Police were responding to a call of an assault with a weapon when they found a woman laying on the sidewalk with several stab wounds and bleeding heavily.

Police identified the woman as Sonia Hamilton, 60. She was taken to Erie County Medical Center and placed in intensive care. Police announced Saturday morning that she died from her injuries.

A second victim was found dead nearby. Police identified him as Brian Harris, 31. Harris is Hamilton's son.

Police say there no evidence suggesting that the man caused the injuries to the woman.

No one has been charged, but police say a person of interest in the case is currently in custody on unrelated charges. 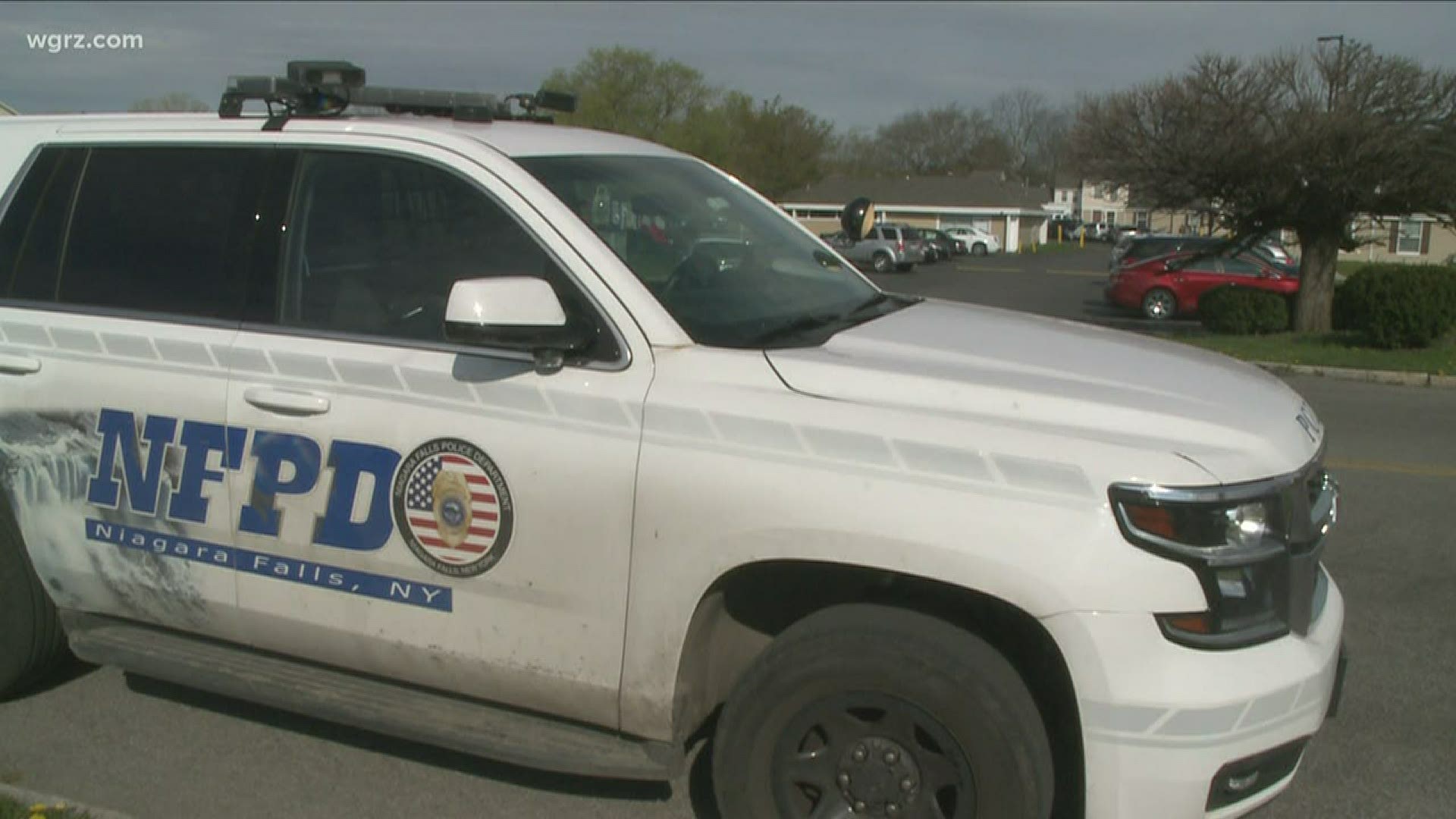 RELATED: 2 Buffalo men arrested in connection to West Side shooting