The course opened for the season last week. And since then, a lot of golfers have noticed new, more expensive rates. 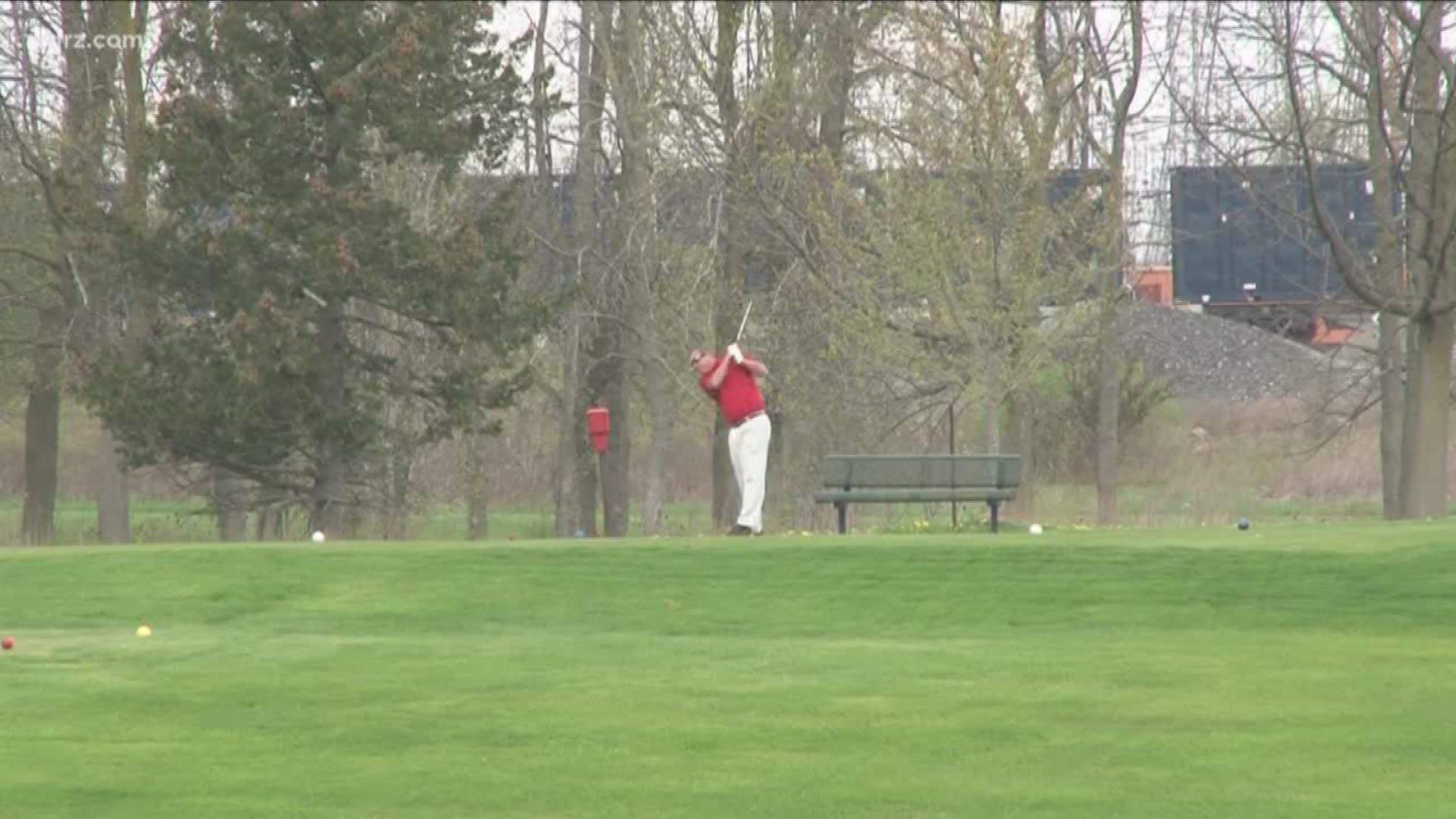 NIAGARA FALLS, NY — It is no secret Niagara Falls is in tough shape financially. Because the city is no longer getting money from the Senecas, due to its ongoing arbitration with New York State, the city has been looking for other ways to save money and make money.

Recently, the city decided to not fund a fireworks display for the Fourth of July.

The city has also decided to raise certain fees at the Hyde Park golf course. The course opened for the season last week. And since then, a lot of golfers have noticed new, more expensive rates.

"My big concern was getting the annual cart fee, which I didn't get this year because they went up so much I'll take my chances on how many times I play," said Rich Torcasio, a golfer.

"I know there are guys who won't even play here because of it," he said.

There have also been slight increases between $25 and $50 on a season pass to golf for residents, non-residents and seniors.

REPORTER: Why did city council go along with the mayor's office increase rates at the golf course?

"Well, we were presented with numbers that were frightening this golf course has been losing money for the past few years," said Niagara Falls council member Chris Voccio.

"The problem is we don't have enough golfers to sustain to make it self-sufficient," said Niagara Falls council member Kenny Tompkins.

REPORTER: Are you in the sense shooting yourself in the foot and dissuading golfers from even coming out?

"In a competitive marketplace golfers have choices so if we set the rates too high we'll know as the season progresses it's a little bit early at this point," Voccio said.

Tompkins says DPW came up with the new fees.

Despite the fee increases, many golfers tells us that golfing at Hyde Park is still very reasonable when compared to other courses in WNY.