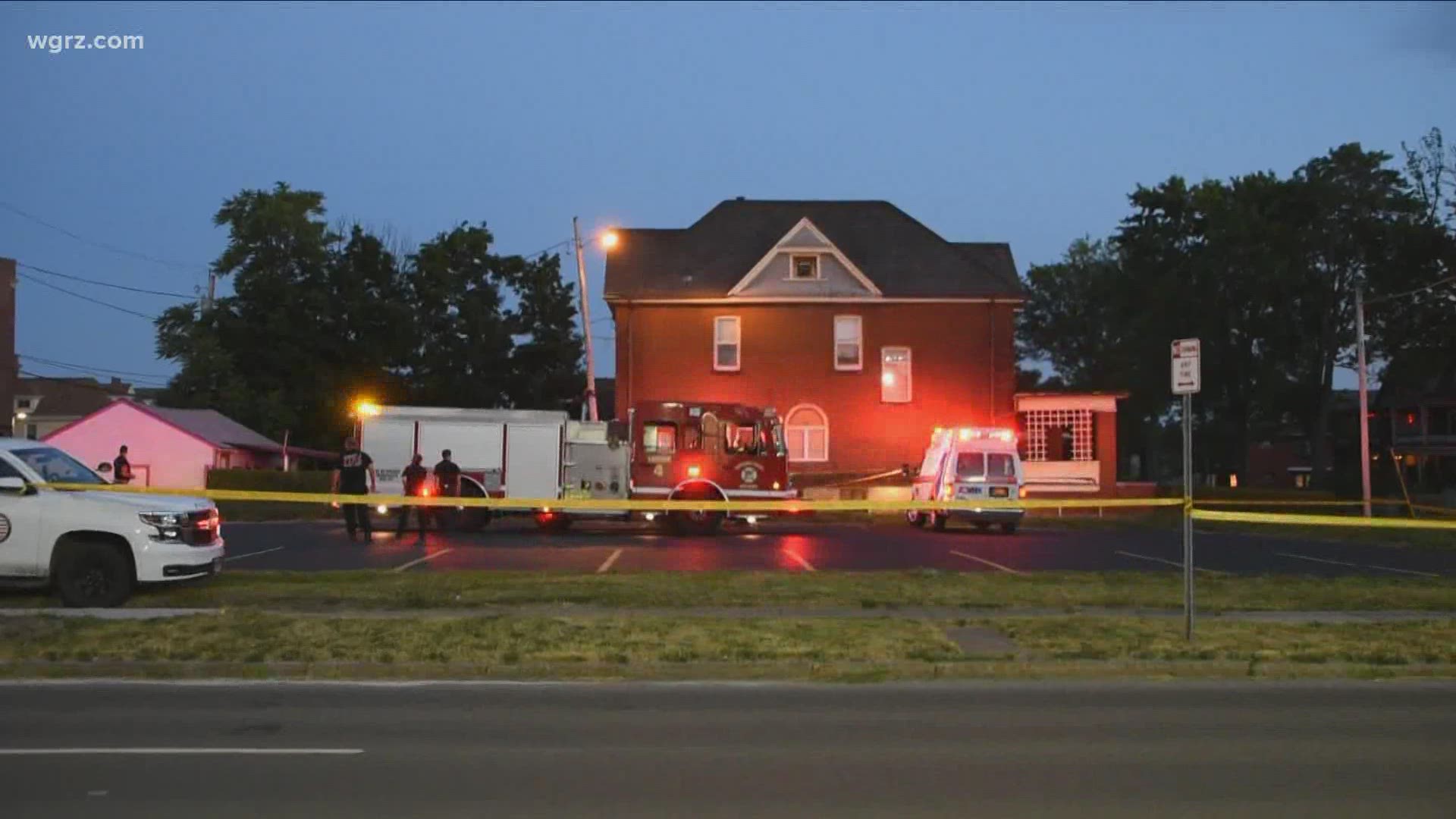 NIAGARA FALLS, N.Y. — The Niagara Falls Police Department has arrested a man in connection with a fatal stabbing that happened over the weekend.

Nathian Gleen, a 26-year-old Niagara Falls resident, was arrested Tuesday and charged with second degree murder in connection to a fatal stabbing.

Around 8:50 p.m. Sunday, police arrived at a parking lot at the corner of Walnut Avenue and 5th Street to check on the welfare of a man who was on the ground.

Upon arrival, police say the man, who has since been identified as Kenneth Mitchell, had been stabbed. He was later declared dead at the scene by medical personnel.

Gleen will be arraigned in Niagara Falls City Court on Wednesday.

RELATED: Jamestown Police make arrest in the stabbing of a teen