Police say the body was burned beyond recognition. 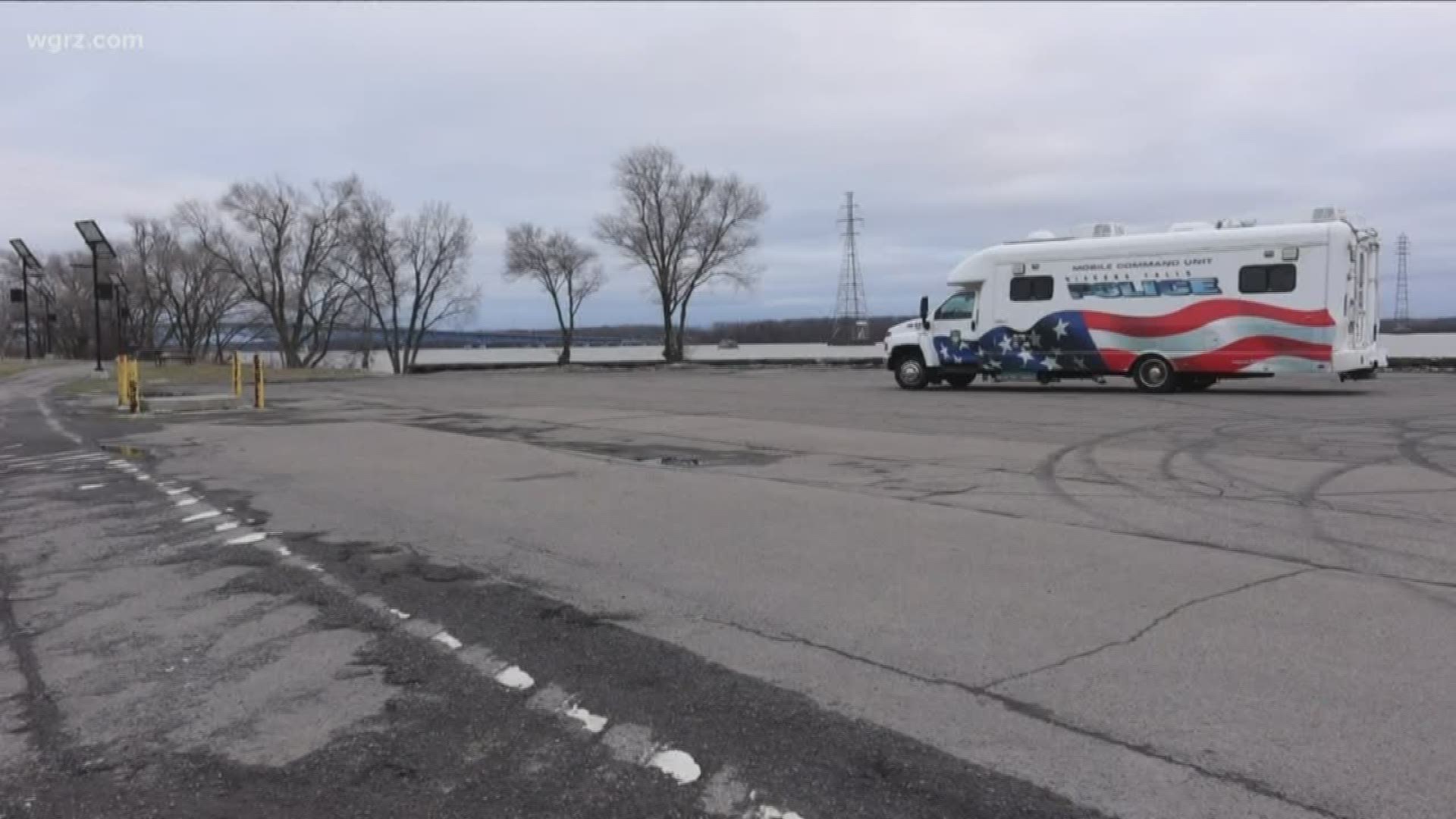 Personnel responded to the call on Buffalo Avenue, in the area known as Hooker Docks, shortly after 9 p.m. Upon arrival, police discovered a burned body outside of the vehicle.

Police say the body was burned beyond recognition.

It is unclear at this time if the owner of the vehicle was the person killed. However, police say they will be able to identify the body by using DNA.

The scene of the fire was near a path where many people fish, walk and bike.

"Now that they put the path through here, it's pretty well lit up at night. It's pretty surprising that something like this is happening in this neighborhood," Niagara Falls biker Keith Hyla said.

If anyone saw a black Dodge Ram pick-up truck in the area of Hooker Docks Saturday evening they are being asked to call Niagara Falls Police Detectives at (716) 286-4533.

"I hope they catch whoever did it," Hyla said, "because it sounded pretty horrific."

The incident is currently under investigation.